The Brazilian striker, 23, wore the gum shield at the Emirates on Tuesday night. 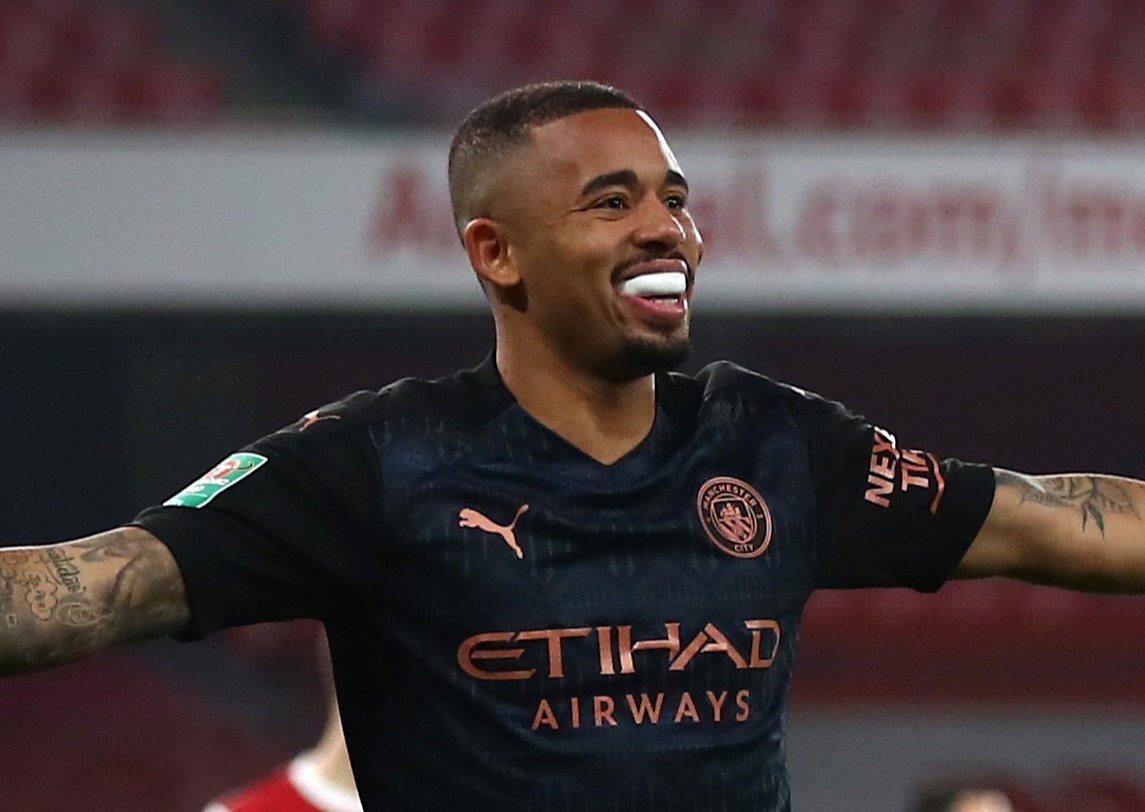 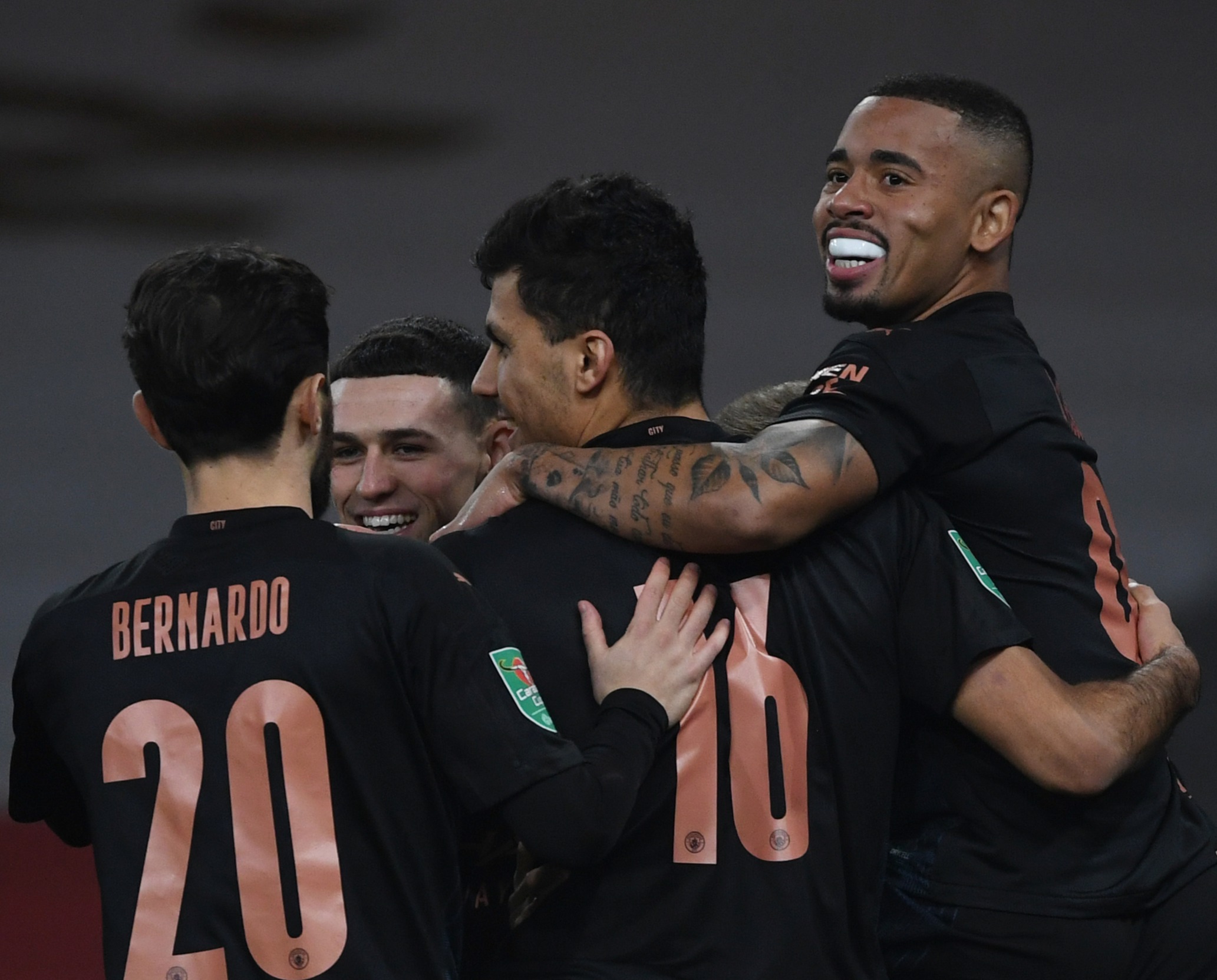 And it could be seen as a lucky charm for the forward after he ended his seven-match goal drought inside three minutes in the 4-1 Carabao Cup quarter-final win.

Some fans thought he had gone full Roberto Firmino mode by whitening his pearlers, but the real reason behind the mouthguard is a lot simpler – albeit slightly bizarre.

Jesus has been struggling with painful teeth after a collision during last week's draw with West Brom which then kept him out of the weekend victory at Southampton.

"He decided not to join us at St Mary's."

But the new look still led to some funny reactions on social media.

One said: "Just screamed out loud about Gabriel Jesus’ teeth then I realised he’s got a gum shield on."

Another wrote: "Genuinely thought they were Gabriel Jesus’s real teeth there."

And a final user added: "I was about to say why are Gabriel Jesus’ teeth so white only to find out it’s gum guards." 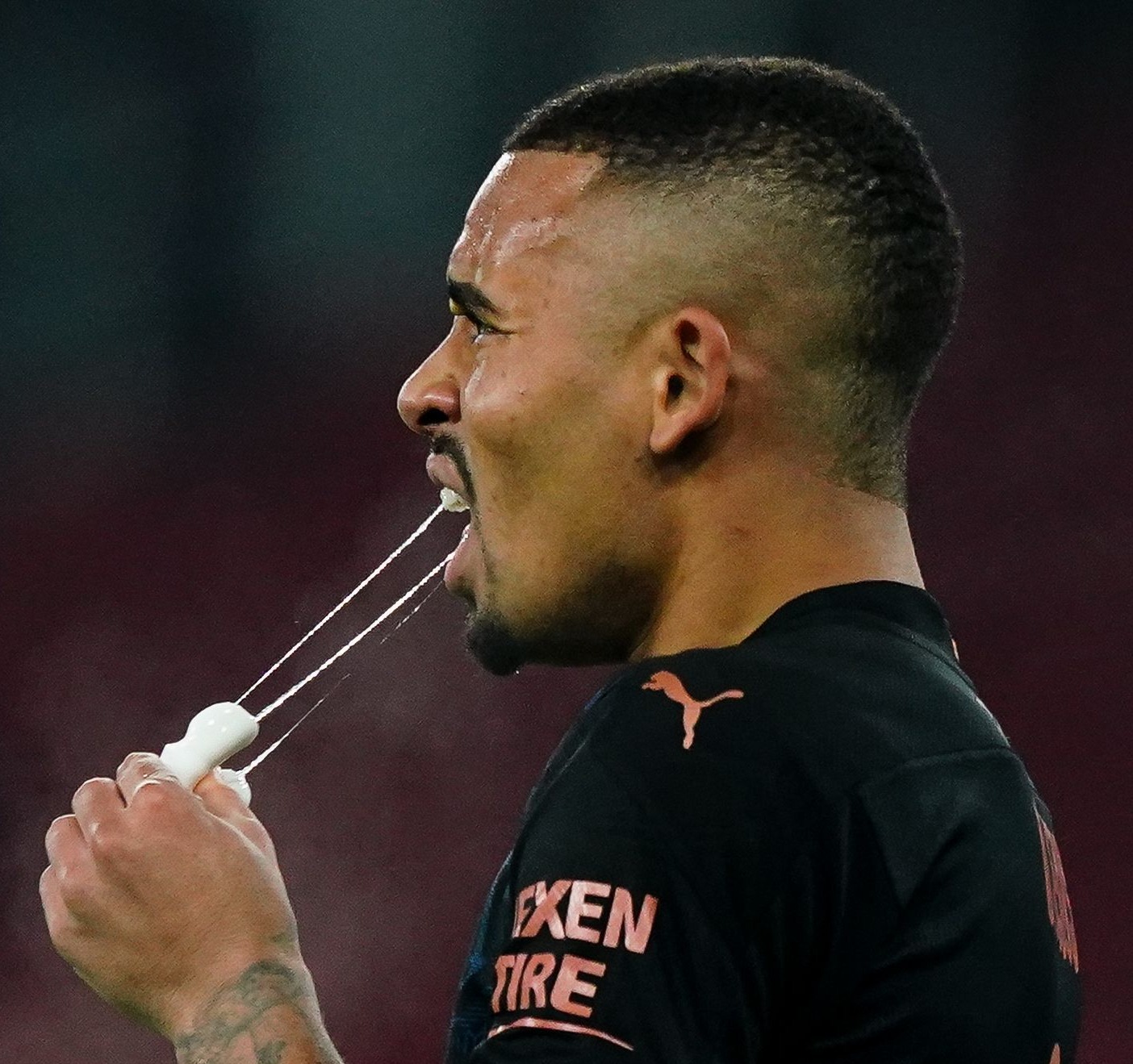 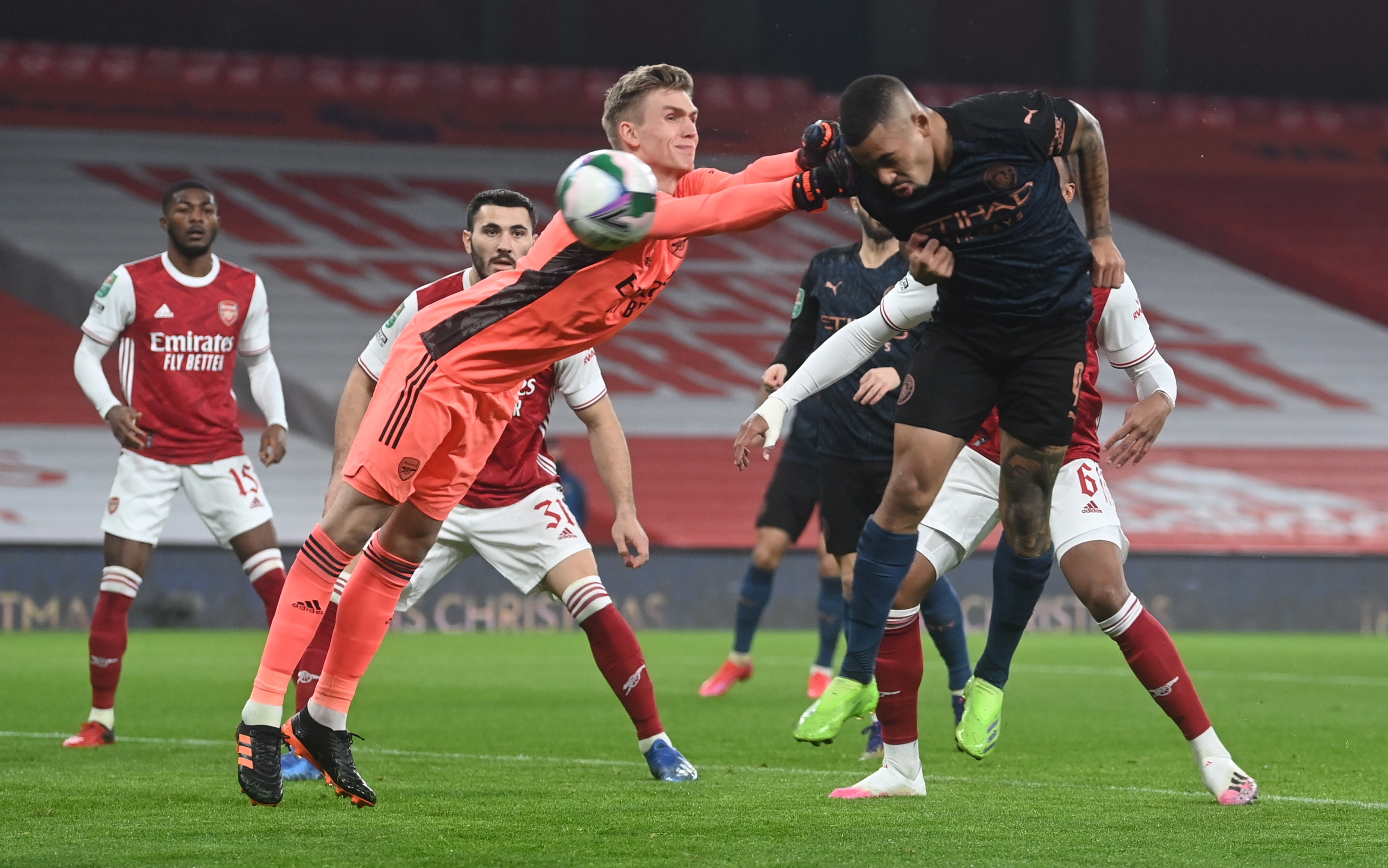 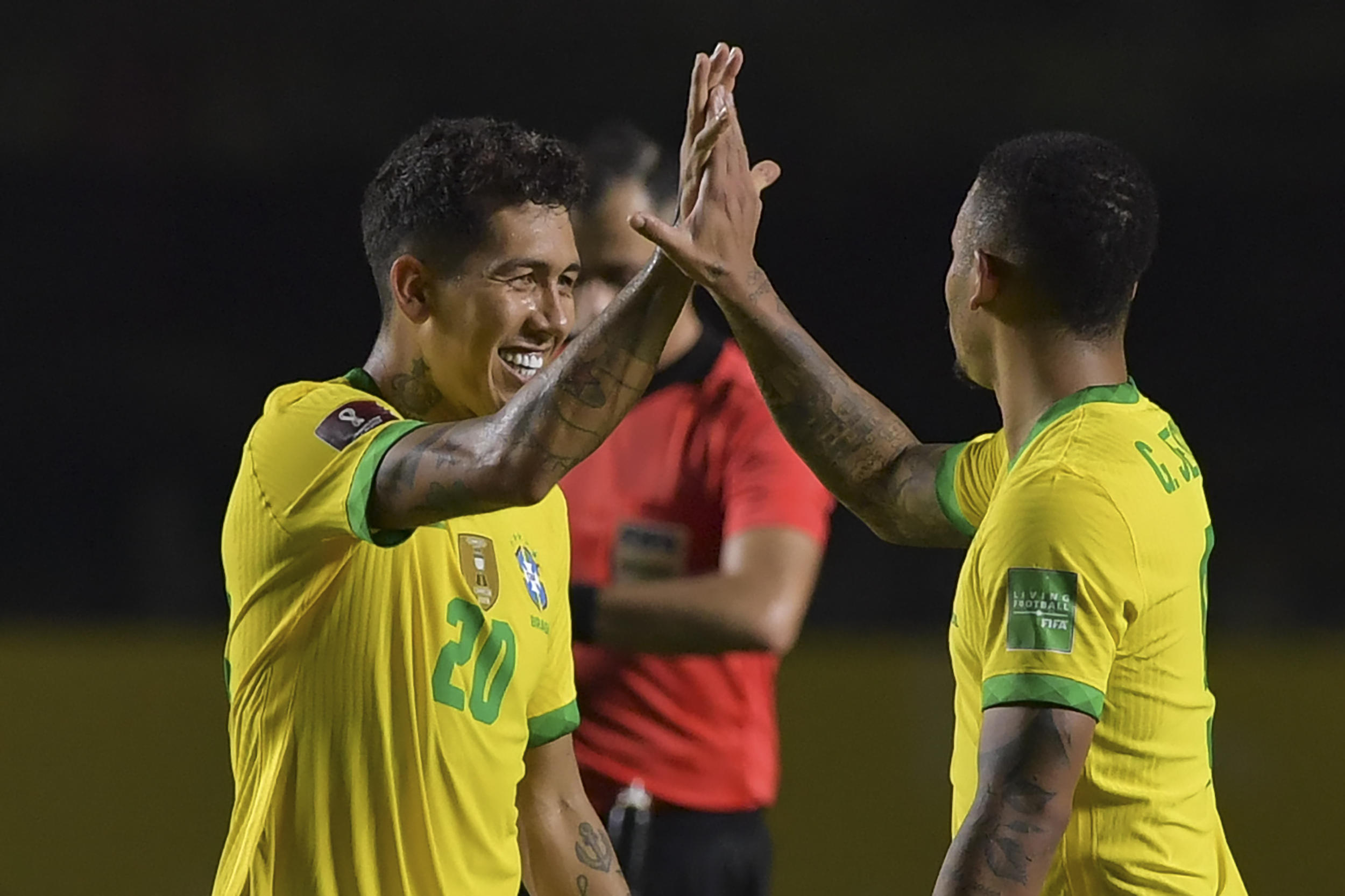