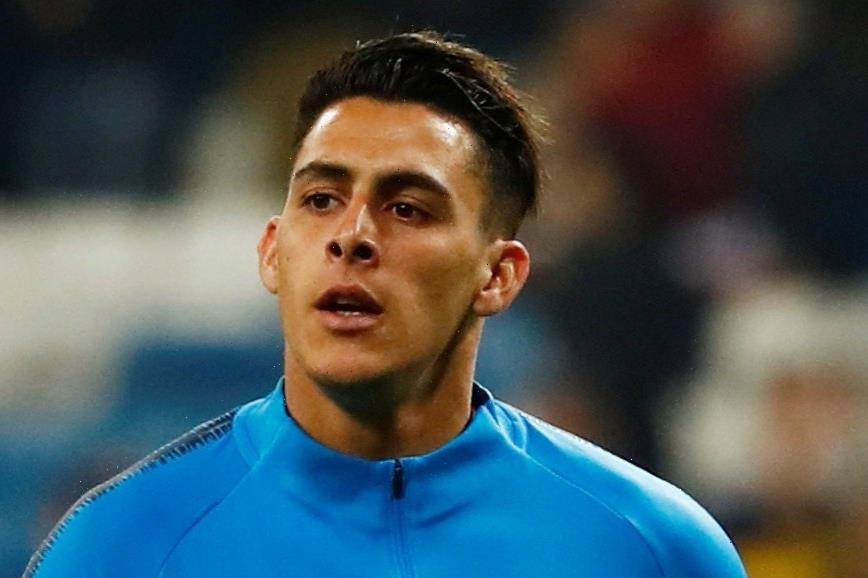 ARGENTINA star Cristian Pavon has become the Mark Twain of football… by denying reports he has DIED.

The Boca Juniors winger, 25, was a £40million Arsenal transfer target a few years ago. 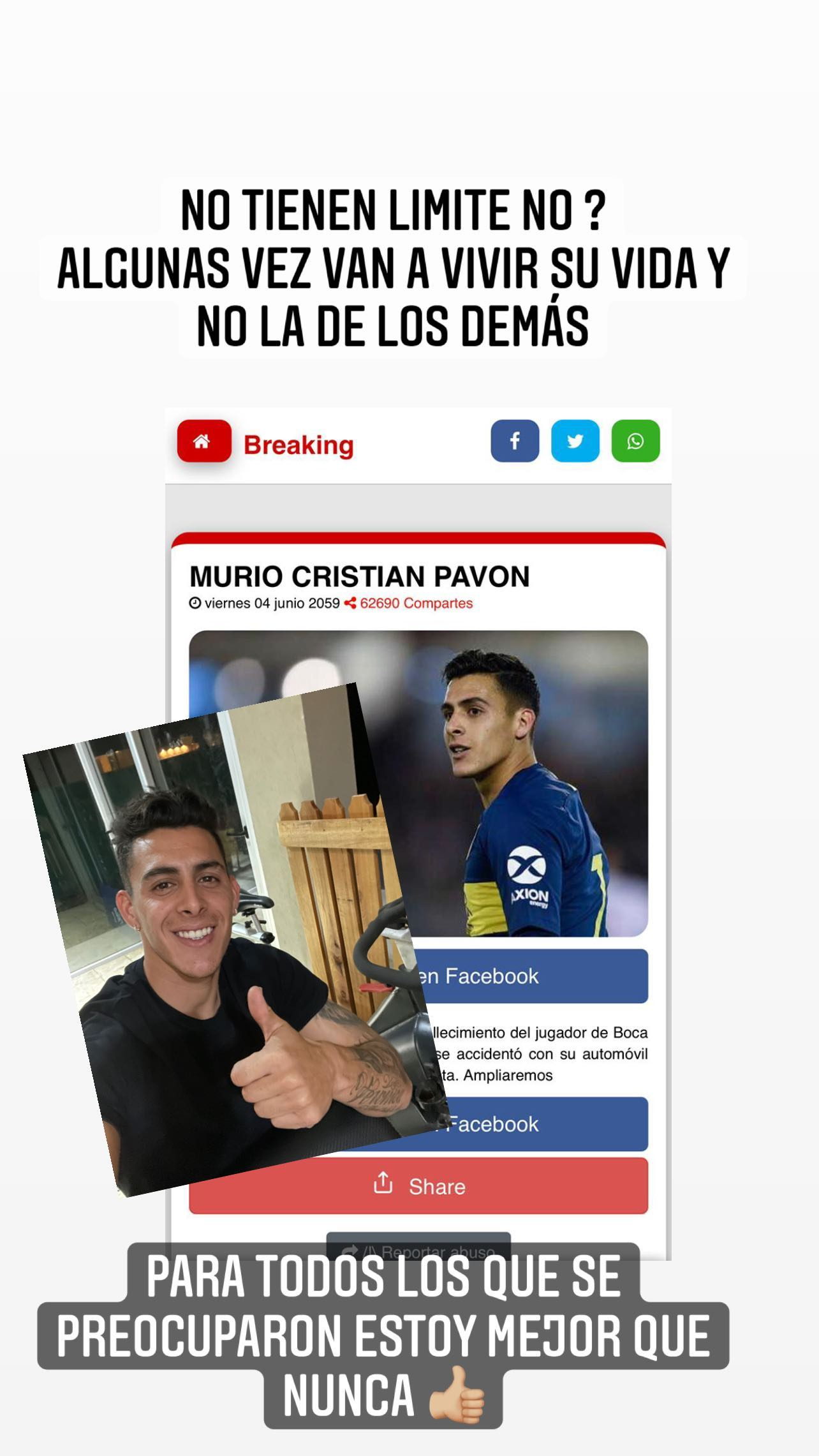 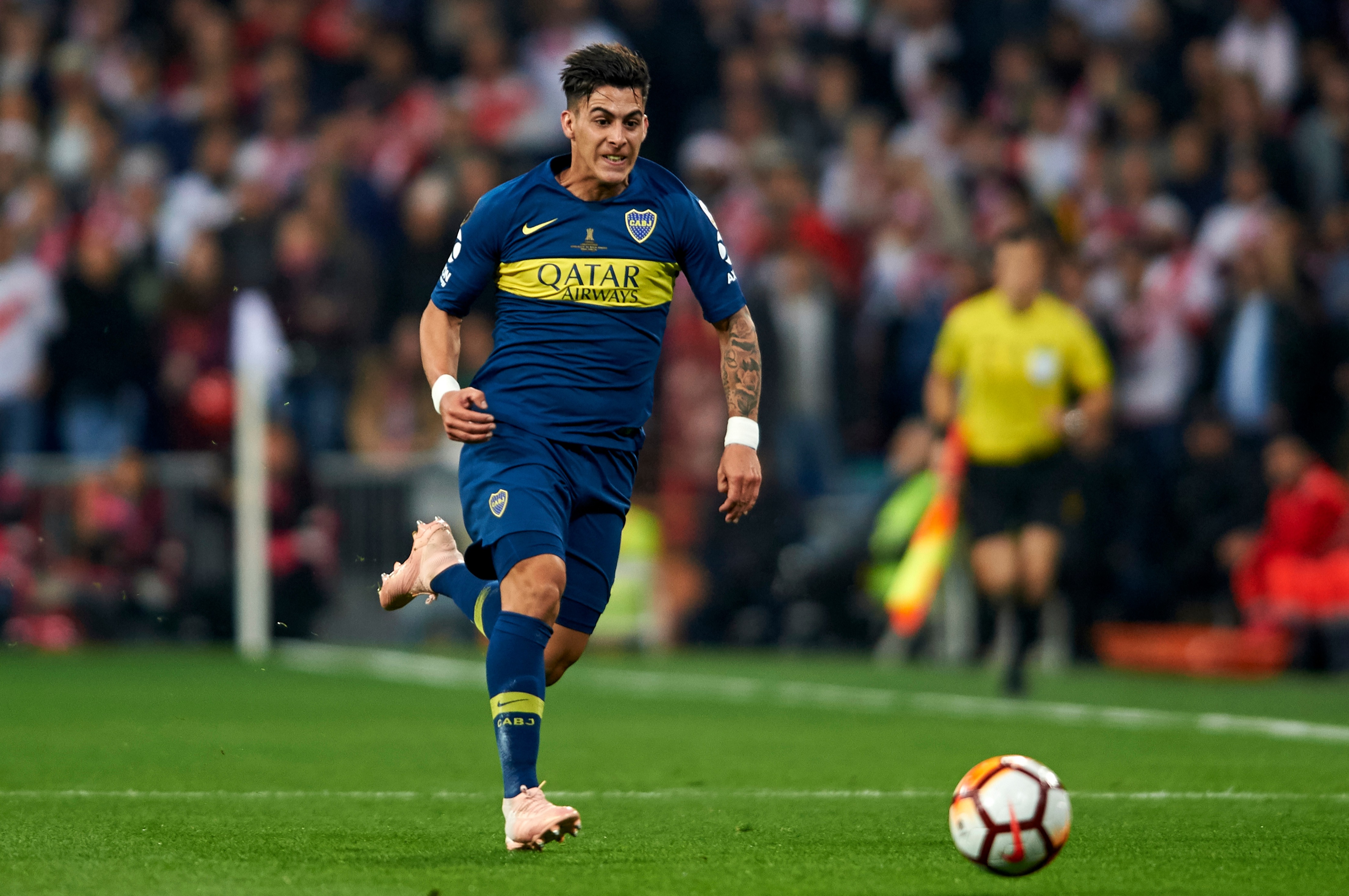 The former LA Galaxy loanee was charged with rape earlier this year, and appeared in court in March.

Pavon has now reacted angrily after stories claiming he had died in a car crash on Thursday swept his South American home country.

The player has followed in Twain's footsteps after a New York newspaper published the American writer's obituary.

Pavon posted a picture of himself looking alive and well on Instagram.

He wrote: "These people have no limits, eh?  Just for once, go and live your own lives and not other people's.

"For everyone who is worried about me – I've never felt better." 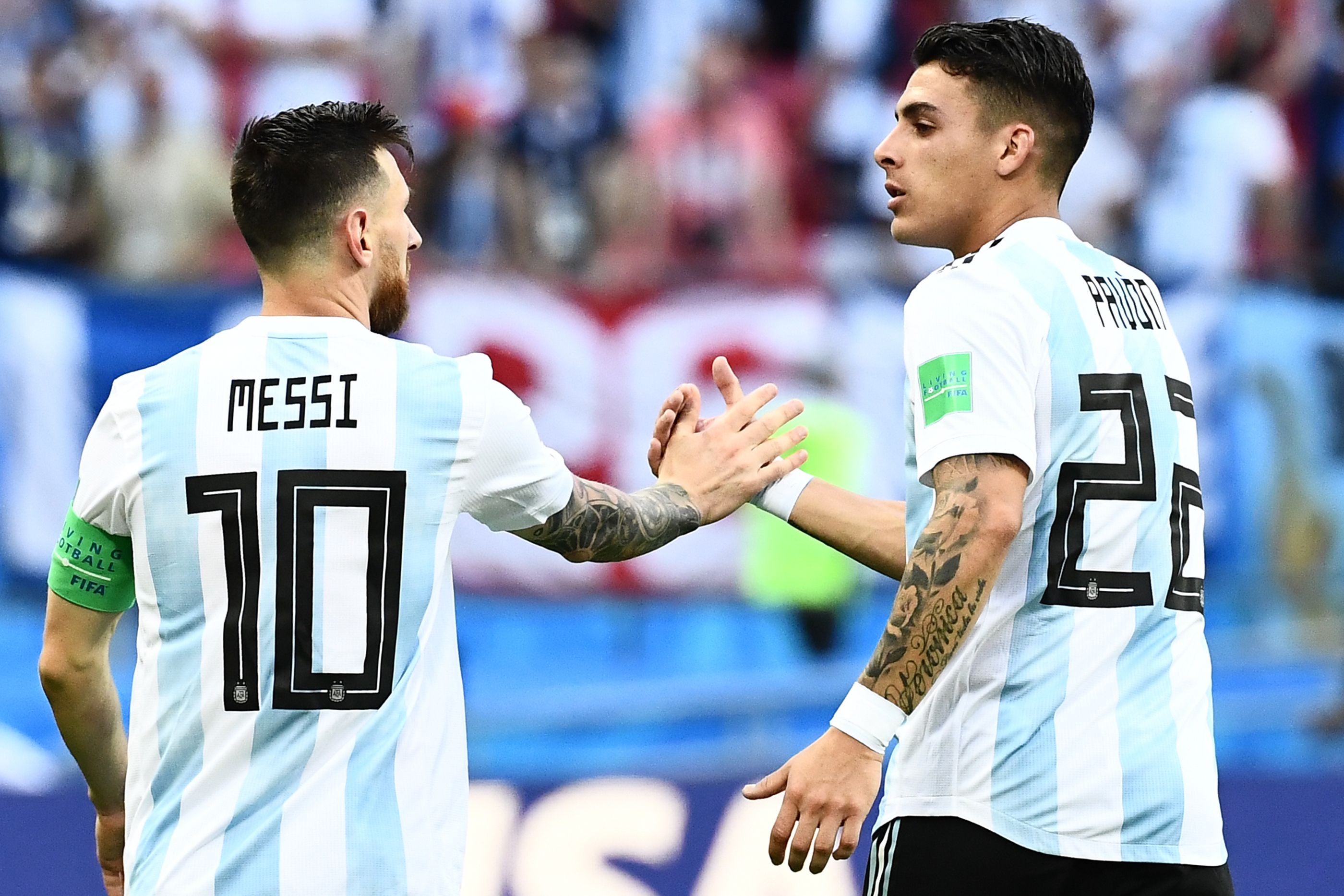 Pavon started his career at Talleres de Cordoba, before moving to Boca Juniors in 2014.

His form with the South American giants earned him a spot in the Argentina national team, for whom he played alongside Lionel Messi and Co at the 2018 World Cup.

He spent the 2019-20 season on loan at LA Galaxy, after a move to England failed to materialise.