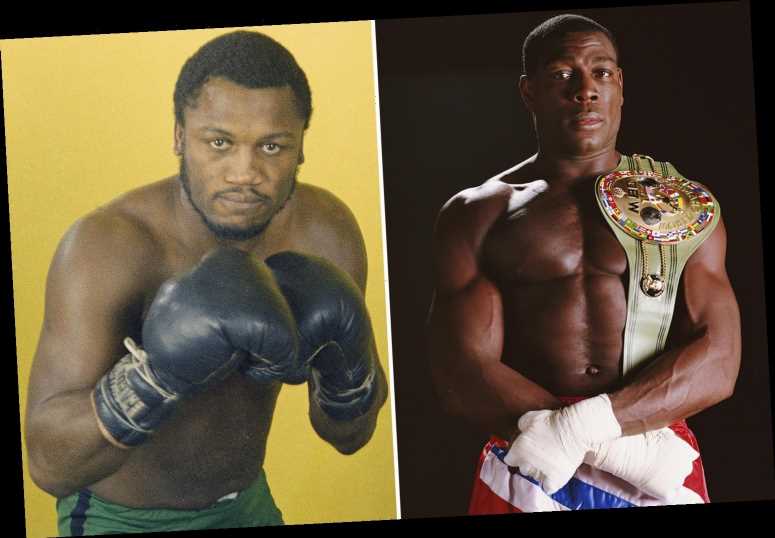 LEGENDS Frank Bruno and Joe Frazier have been announced as part of the roster for the new eSports Boxing Club game.

The release date for the highly-anticipated ESBC has still yet to be officially confirmed. 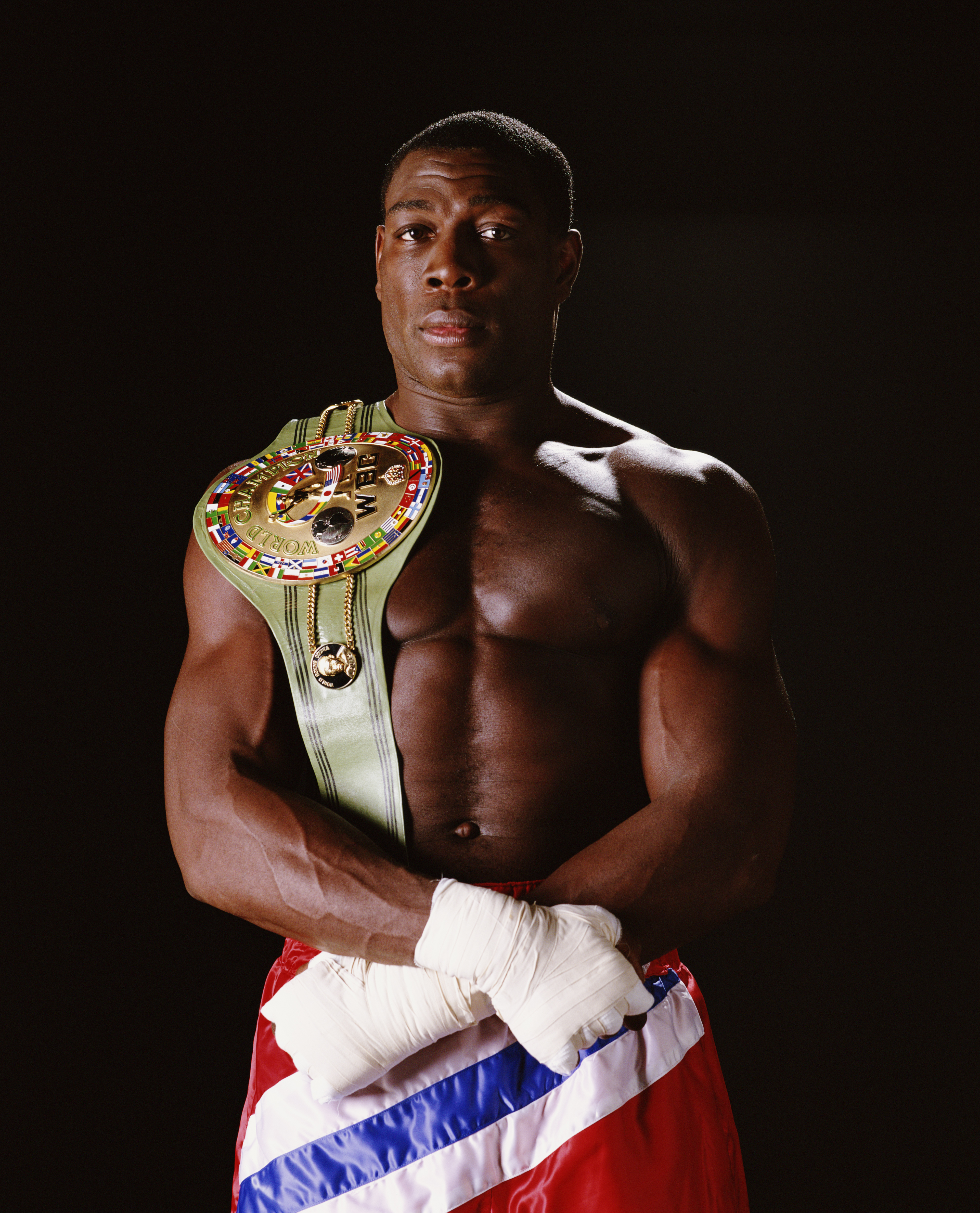 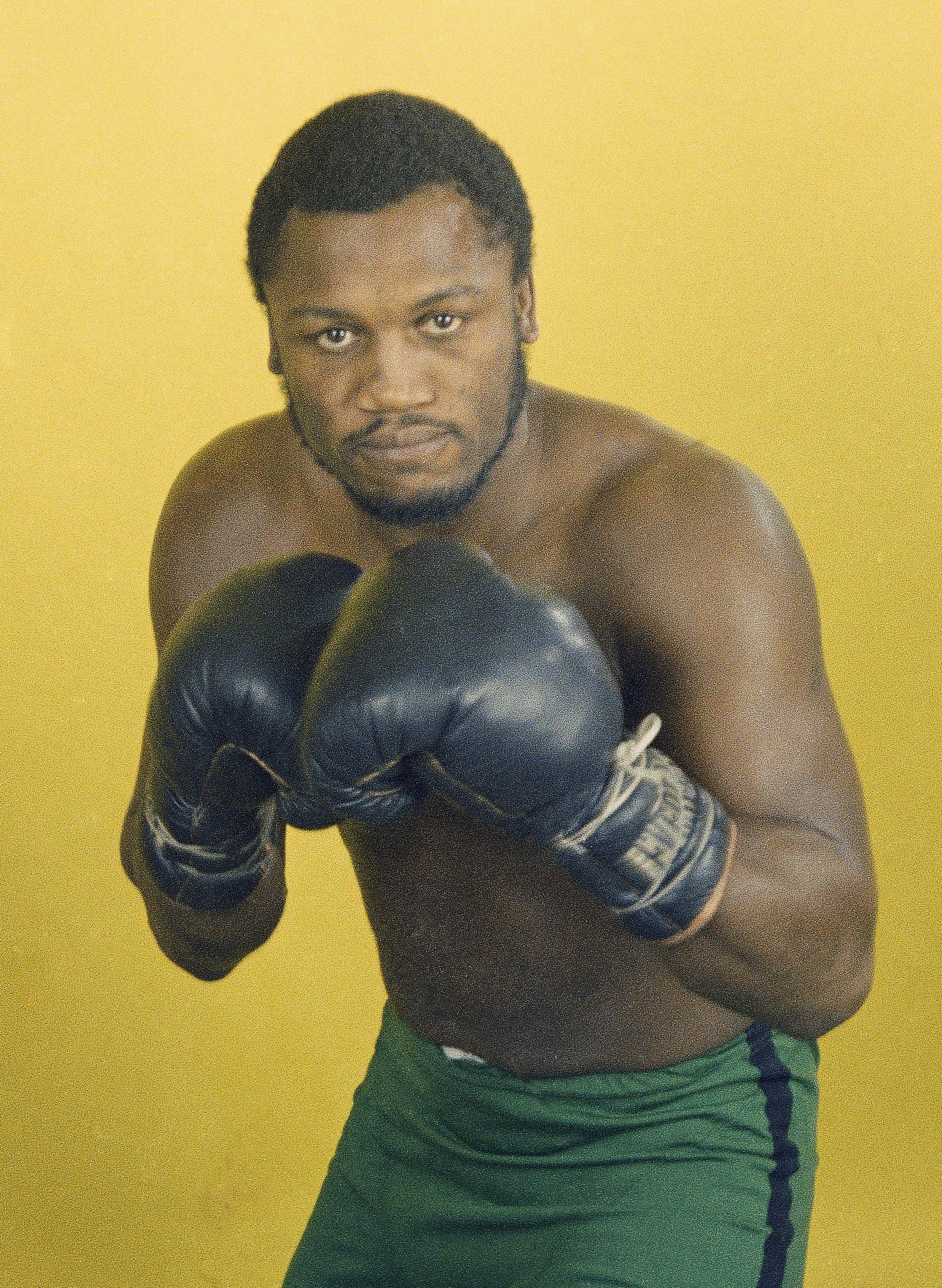 But fans have had their appetites whetted with a number of announcements over recent weeks.

Last month they showed off the facial damage engine contained within the stunning graphics of the game.

Now they have announced a host of star-studded names that will be included in the game’s roster.

British heavyweight legend Bruno is among those to be included.

As is ‘Smoking Joe’ Frazier, the late American who had three iconic tussles with Muhammad Ali.

A number of current stars are also included alongside the host of legendary names.

Amir Khan is on the roster along with Joe Joyce in the 56-strong list of current fighters. 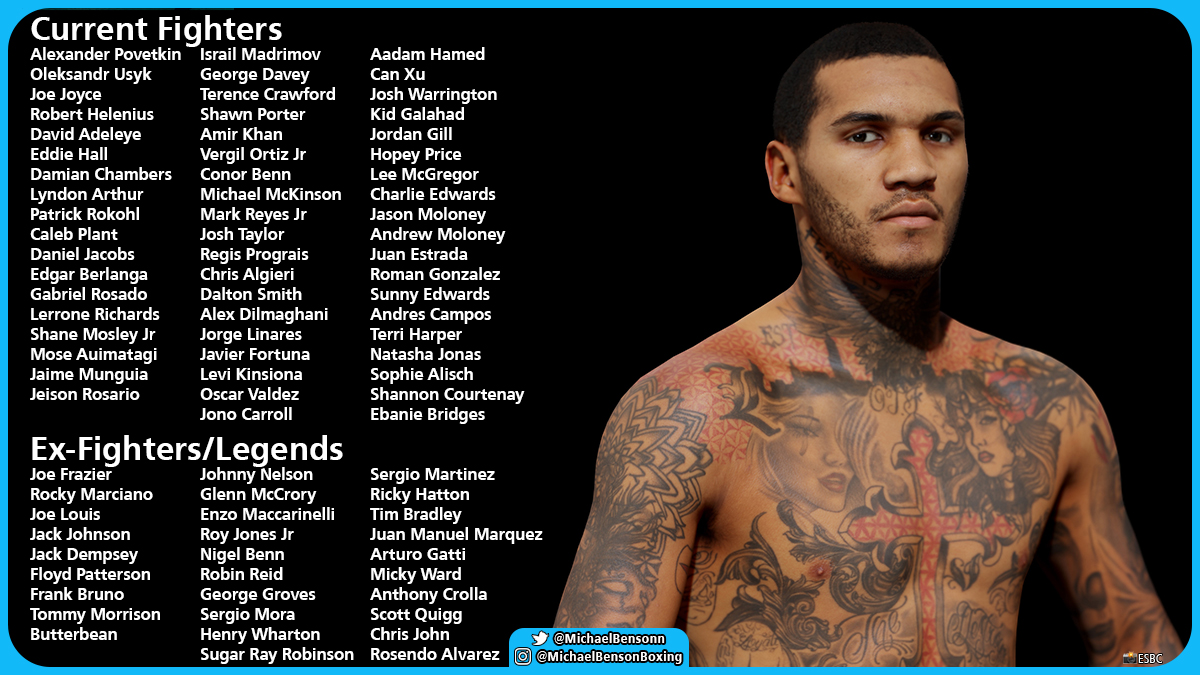 However, both Tyson Fury and Anthony Joshua are missing.

The two stars have agreed terms for a £200m unification fight this year with both camps currently working on securing a venue.

It remains to be seen whether the game makers are able to get the duo signed up ahead of its release.