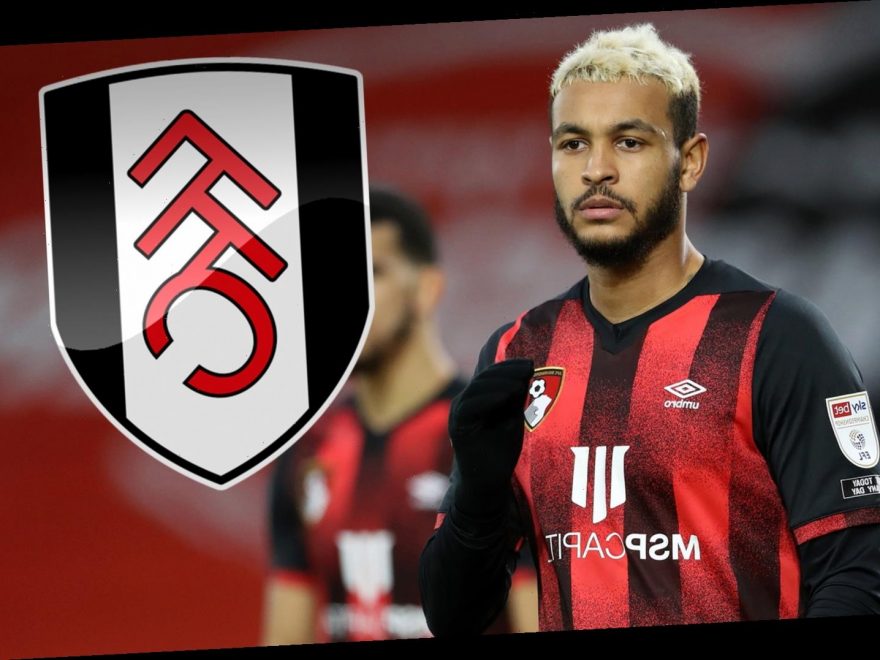 FULHAM are making a late move to sign Josh King from Bournemouth on a permanent deal.

Scott Parker has been desperate to boost his forward line but until now has been restricted to foreign loans only. 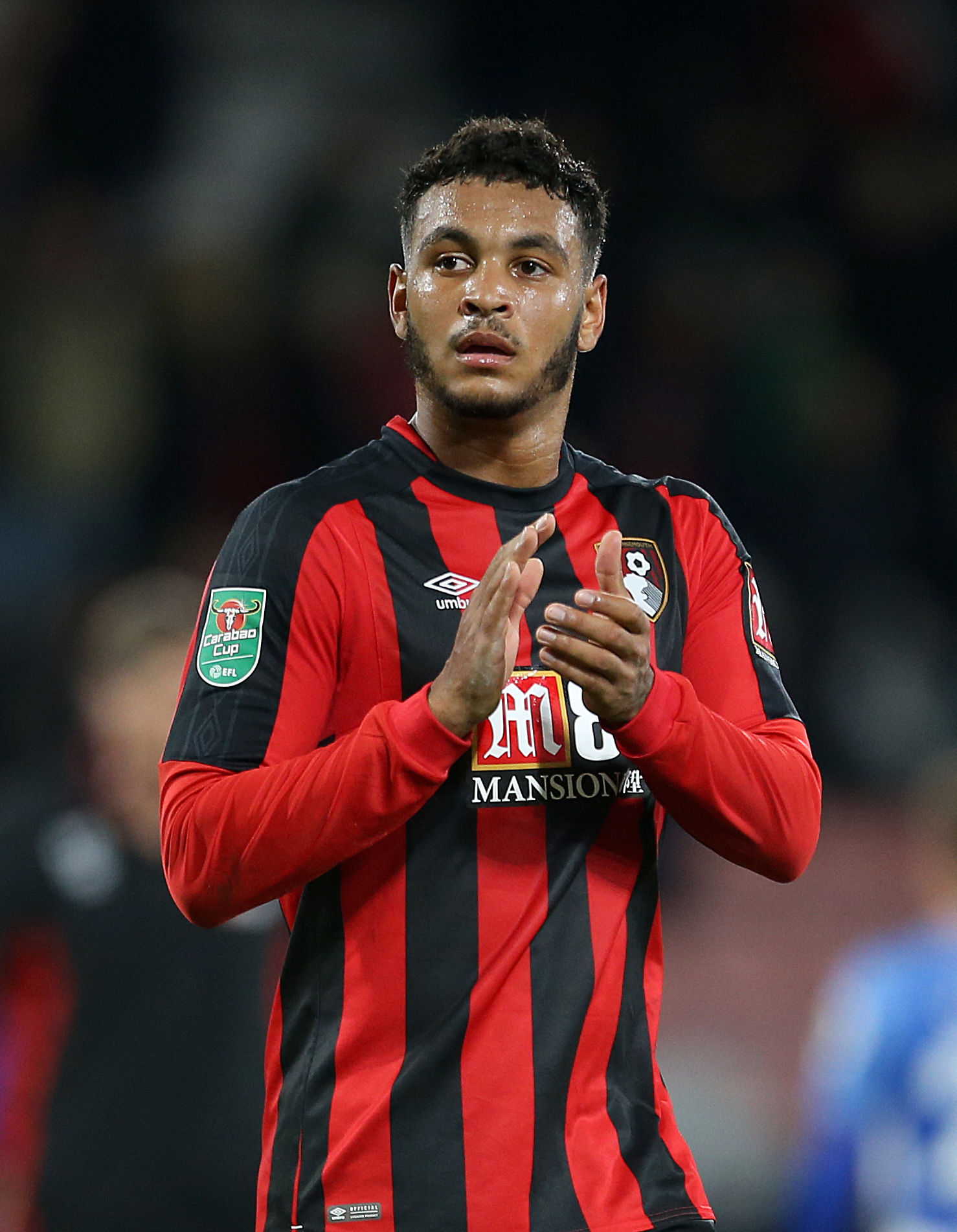 But owner Shahid Khan appears to be loosening the purse strings at the 11th hour to fund a pursuit of King, who is out of contract in the summer.

The Cherries are keen to sell rather than lose the 29-year-old for nothing.

Fulham are already close on another forward in ex-Sunderland ace Josh Maja, who they hope to bring in on loan from Bordeaux.

That could see Aboubakar Kamara be farmed out to Middlesbrough.

Norwegian King has netted 53 times for Bournemouth in 184 games, including five seasons in the top flight.

In the 2016-17 season, no Premier League player outside of the top seven scored more goals than King.

And Fulham have been struggling to score so far this season, a problem which has left them in deep trouble after 20 games.

The Cottagers have scored just 17 goals in the league, with only Burnley and Sheffield United netting fewer times.

Bobby De Cordova-Reid is the only Fulham player to net more than three goals so far this season, hitting the net seven times for Parker's side.