LIVERPOOL completed one of the all-time great European comebacks against Barcelona at Anfield to progress to the Champions League final.

Trailing 3-0 from the first-leg – and without star duo Mohamed Salah and Roberto Firmino – the Reds had it all to do. 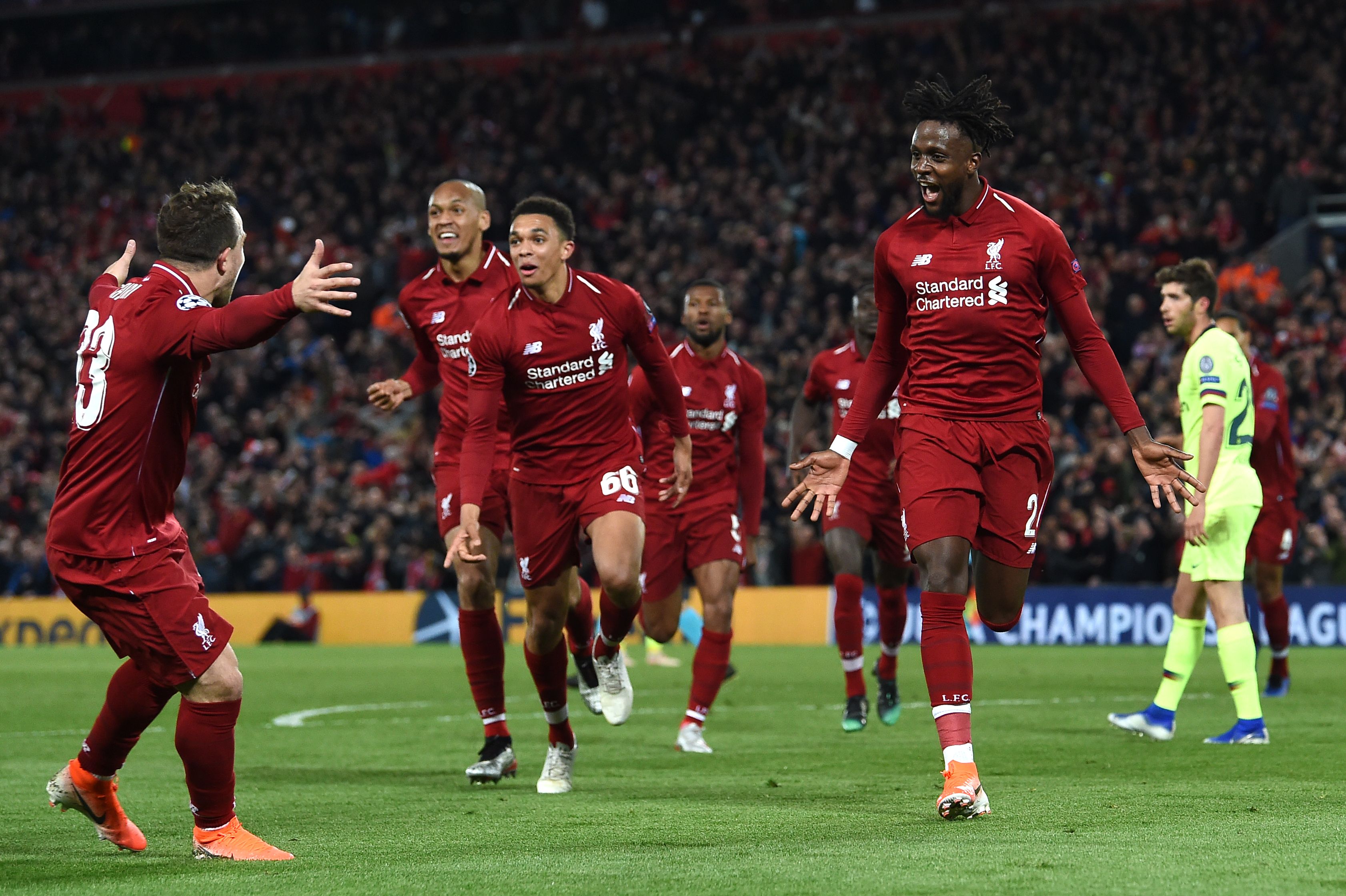 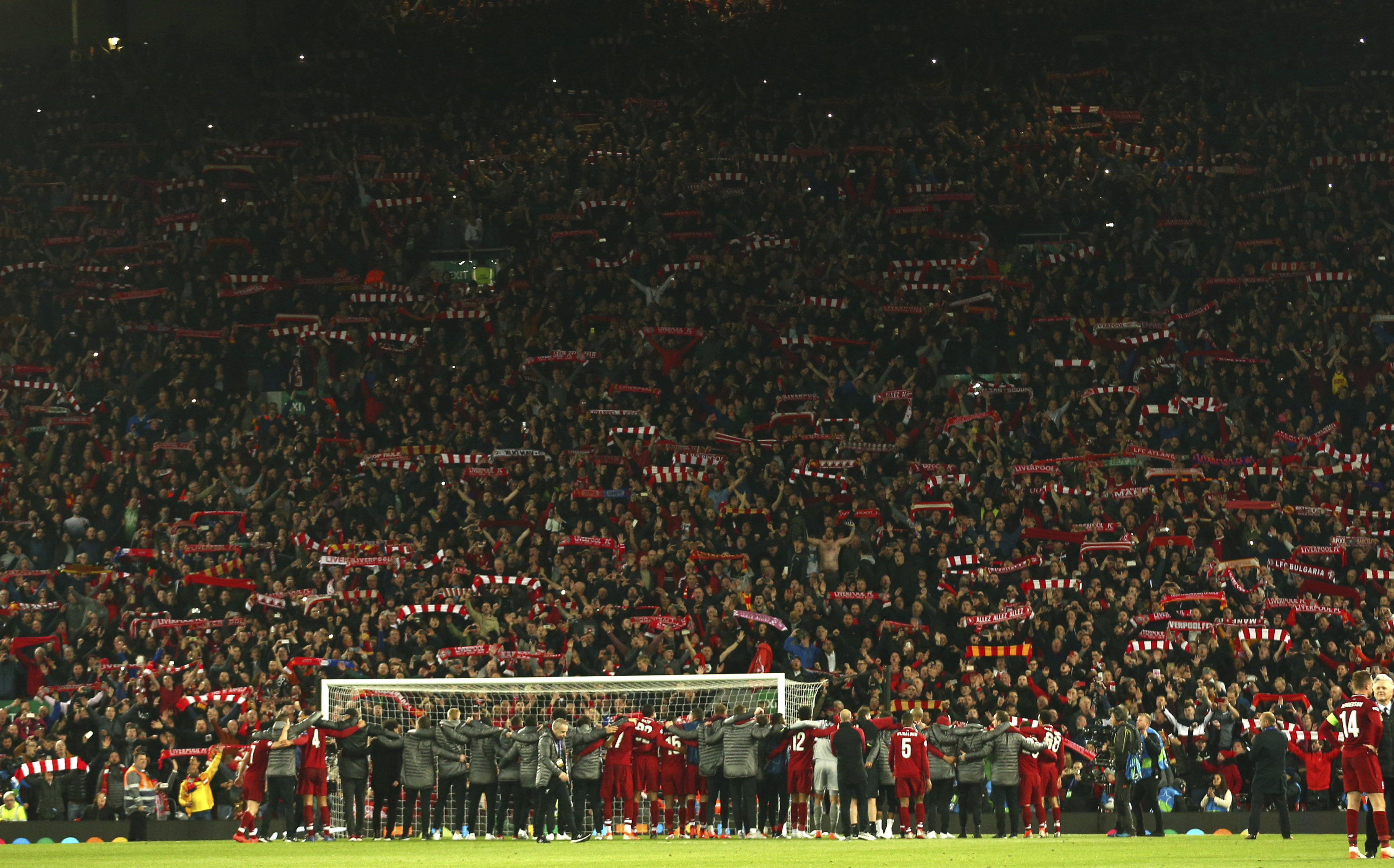 But Jurgen Klopp masterminded a stunning 4-0 win as Liverpool progressed to the final in Madrid on June 1.

After the heroic night at Anfield – famous for its massive European nights – we take a look at the five best-ever Reds comebacks.

Take a look below…

The Reds looked down and out after a demolition at the Nou Camp thanks to Lionel Messi and Luis Suarez in the first leg.

But in one of the greatest ever footballing comebacks, Divock Origi clawed one back in the first half.

Georginio Wijnaldum then netted a quickfire double off the bench, before another Origi stunner sealed a place in the final. 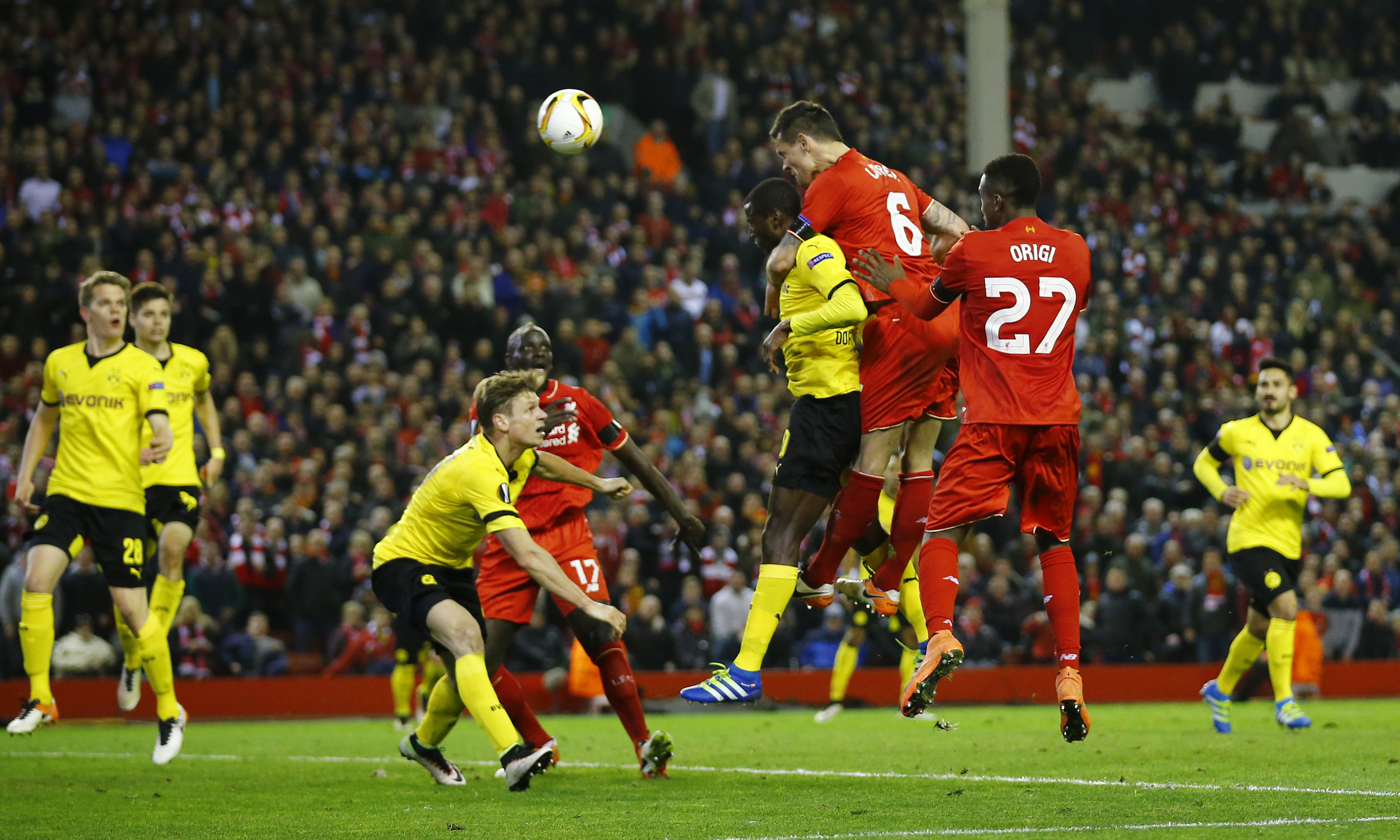 After a 1-1 draw away in Dortmund in the first leg, Dortmund went 2-0 up inside nine minutes before Marco Reus made it 3-1 despite Divock Origi grabbing one back.

Philippe Coutinho and Mamadou Sakho then struck to level the tie 3-3 before Dejan Lovren headed home in the dying moments in front of the Kop to send them to the semis. 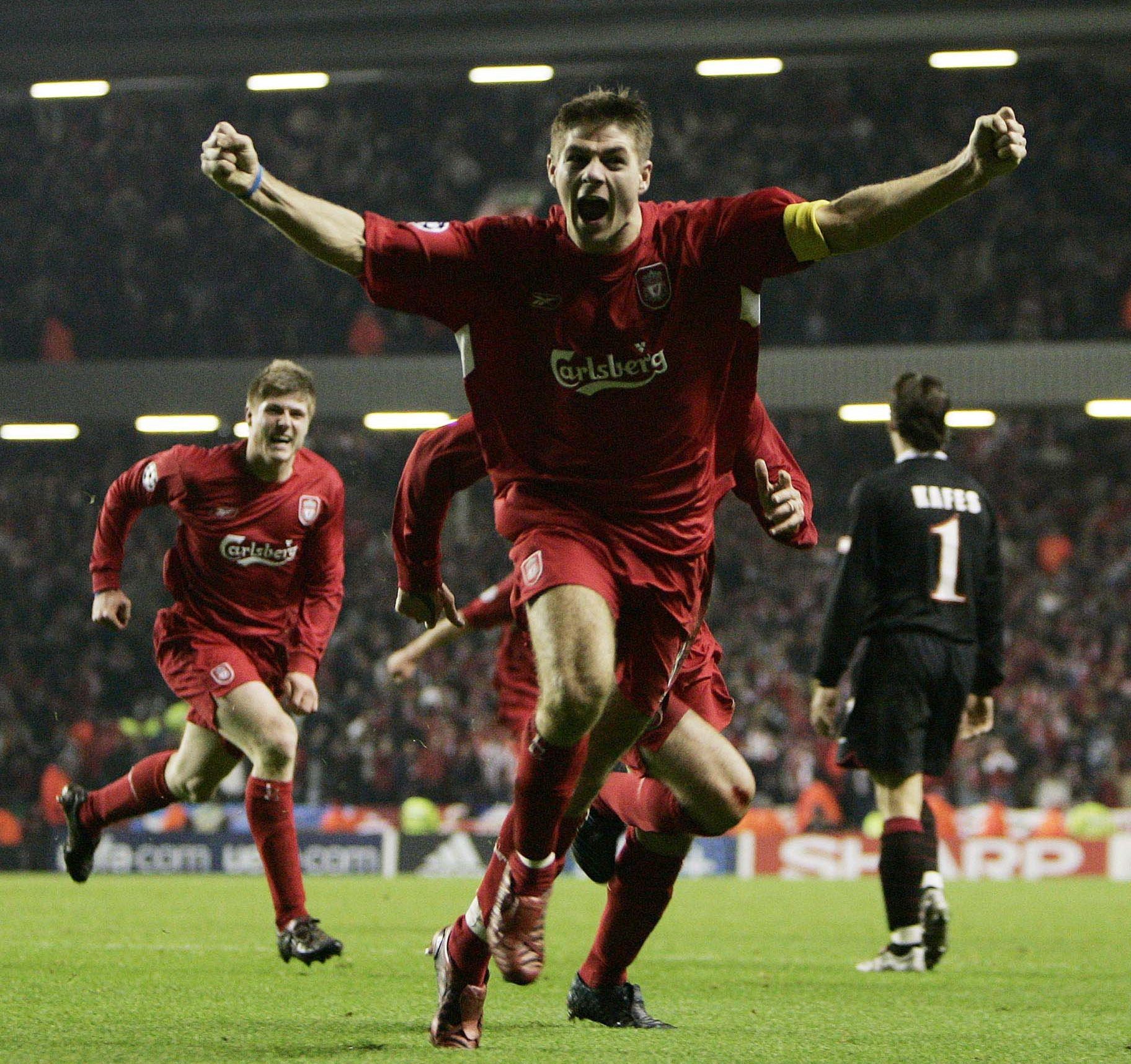 The Reds needed a win to qualify from their group after a slow start, and when Rivaldo scored for the visitors they needed to win by a two-goal margin.

Florent Sinama Pongolle came off the bench to equalise before Neil Mellor put them ahead — but the golden moment came from Steven Gerrard, whose long-range stunner bailed them out of trouble.

And they'd go on to lift the title that very season. 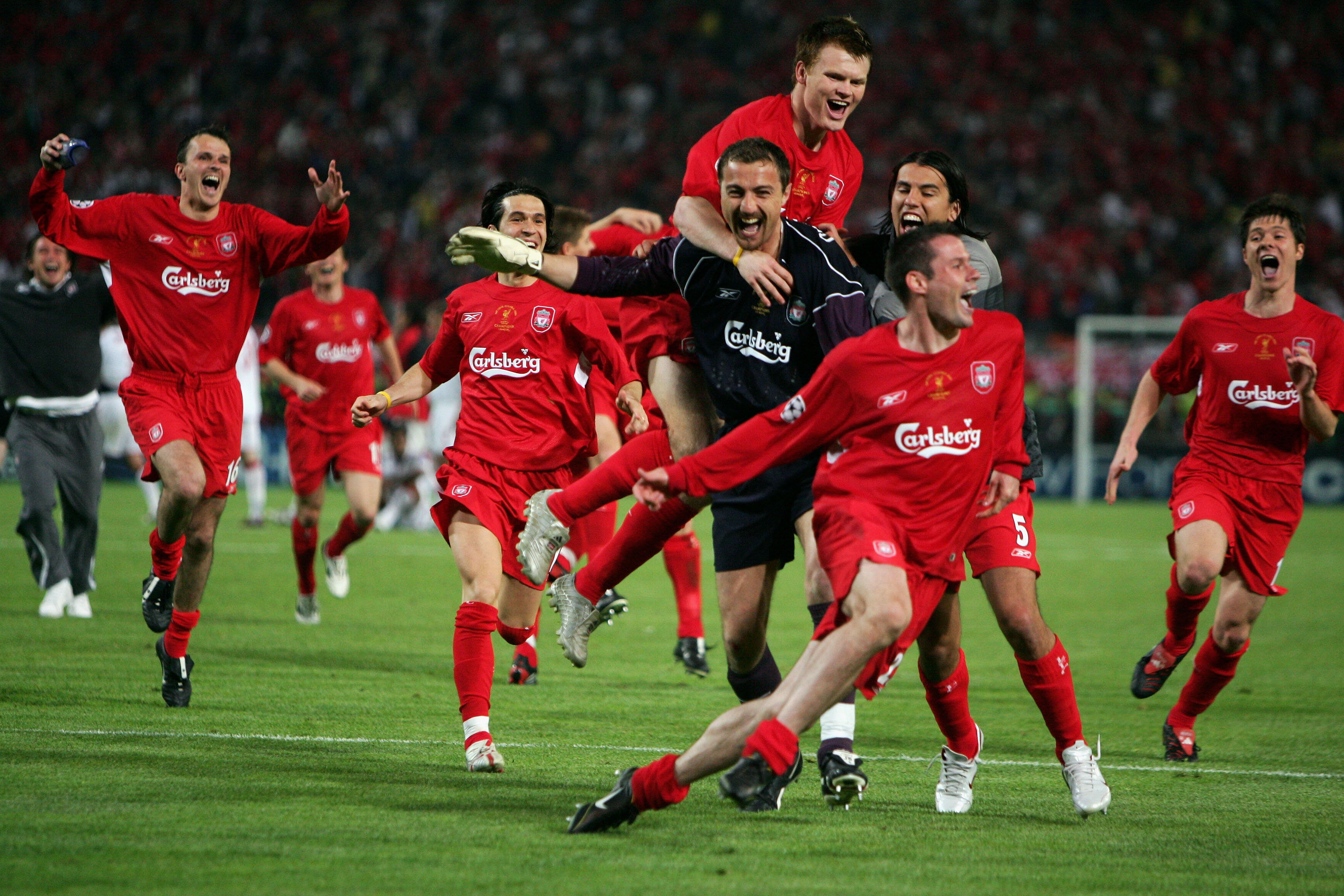 Rafa Benitez’s men were 3-0 down at half-time in Istanbul after Paolo Maldini and a Hernan Crespo double seemed to signal game over.

But Gerrard and Vladimir Smicer decreased the defecit to just one before Xabi Alonso scored a rebound after his penalty was initially saved by Dida.

Jerzy Dudek would go on to save Andriy Shevchenko’s penalty in the shoot-out. 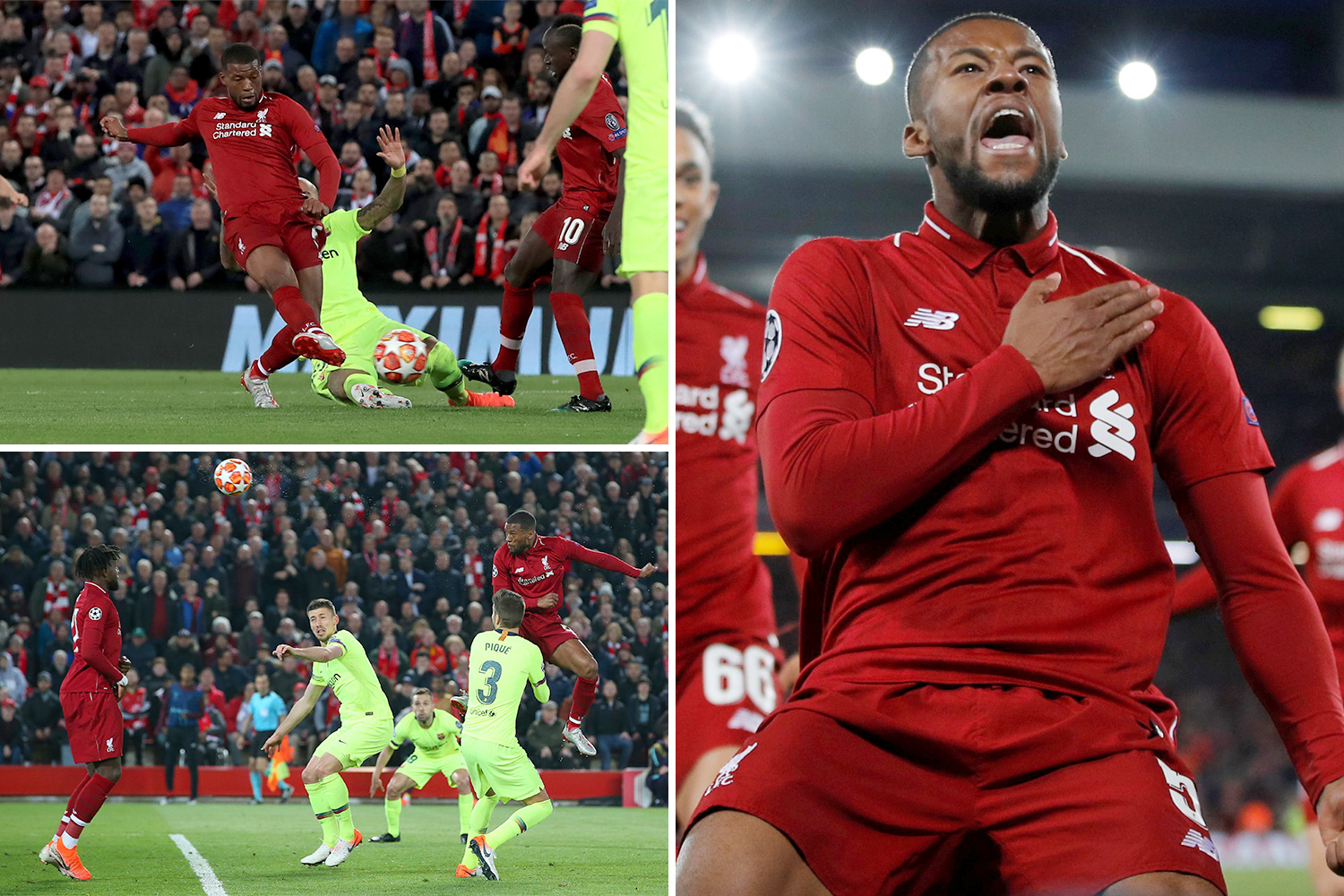 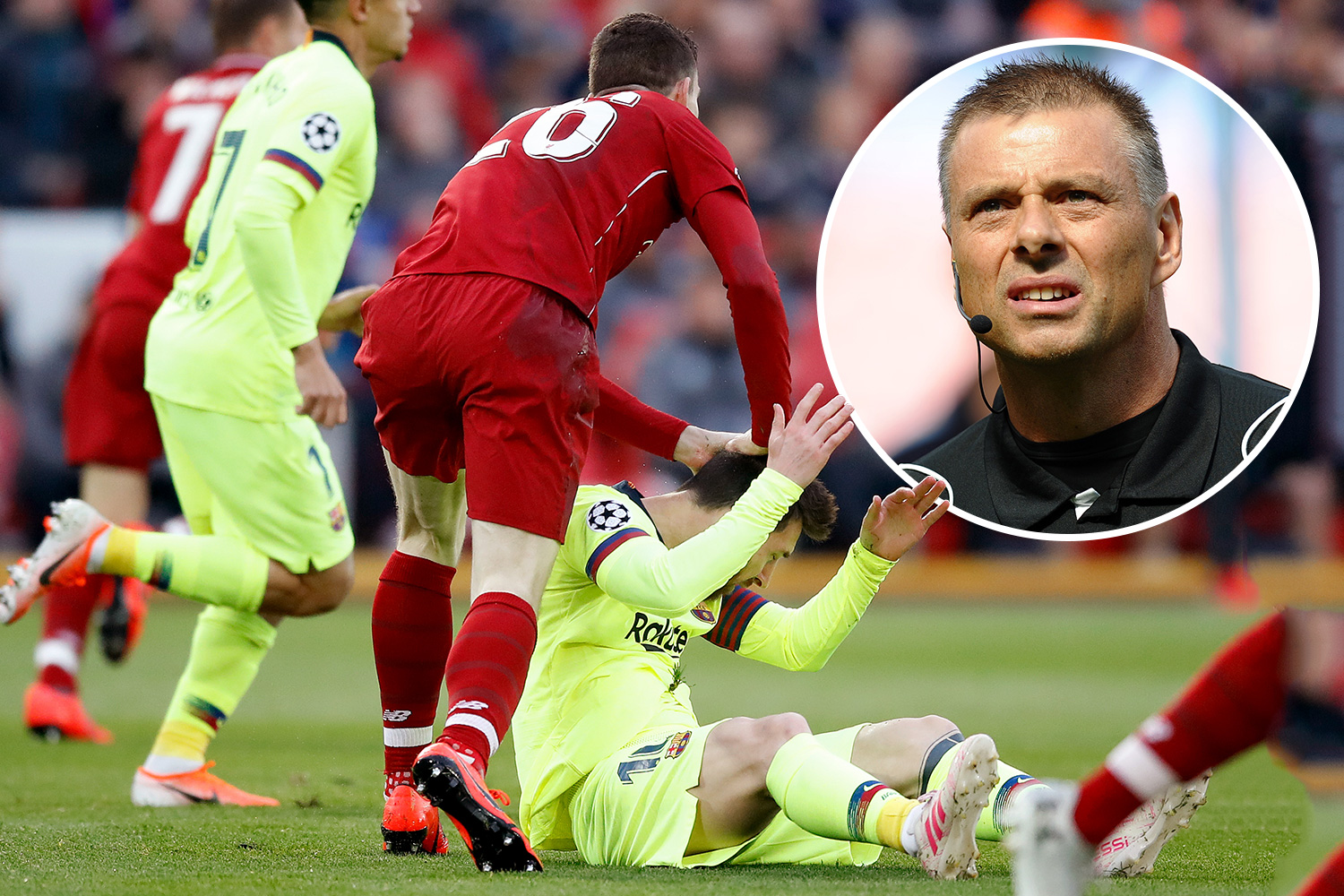 The Reds came away from the first leg in France having been well beaten 2-0, but back at Anfield Jan Molby scored an early penalty to set the comeback in motion.

Mike Marsh then levelled the tie after 60 minutes, and Auxerre’s resolve finally cracked in the 83rd minute with Mark Walters’ strike clinching a famous win.