FRANK LAMPARD will reportedly raid Chelsea for former team-mate Gary Cahill, if Derby County are promoted to the Premier League.

The Rams will play Aston Villa in the Championship play-off final on May 27, with a place in the top tier at stake. 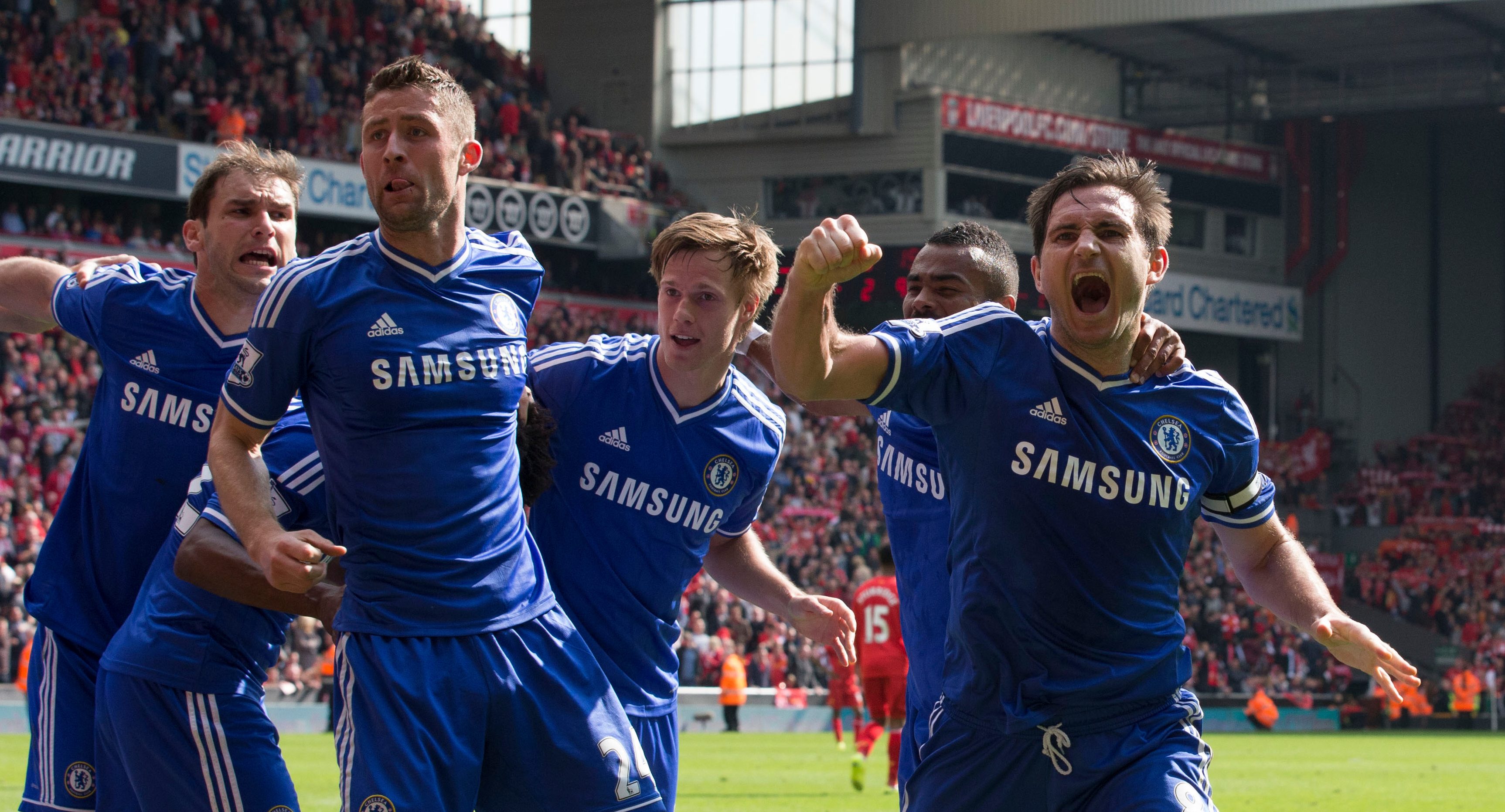 And should Lampard complete a brilliant first season in management with promotion, he will look for help from veteran centre-back Cahill.

According to the Daily Mirror, Lampard wants to make the 33-year-old his first big signing of the summer.

Cahill is out of contract and will not remain at the club.

The former England defender played only eight games all season and has not started a match since November.

He fell out with Chelsea boss Maurizio Sarri over a lack of game time with the Italian later criticising him for not leaving the club in the January transfer window.

Cahill knows he will have to take a pay cut on his current £75,000-a-week wages, but as there is no transfer fee, Derby will have extra cash available.

Derby's player of the season, loanee centre-back Fikayo Tomori, will return to Chelsea at the end of the season with his future still undecided.

Lampard and Cahill played for two-and-a-half years together at Chelsea.

The pair, who were also England team-mates, famously won the Champions League in 2012 and the Europa League in 2013, as well as the 2012 FA Cup,

Cahill has since gone on to win two Premier League titles, another FA Cup and the Carabao Cup in 290 matches for the Blues. 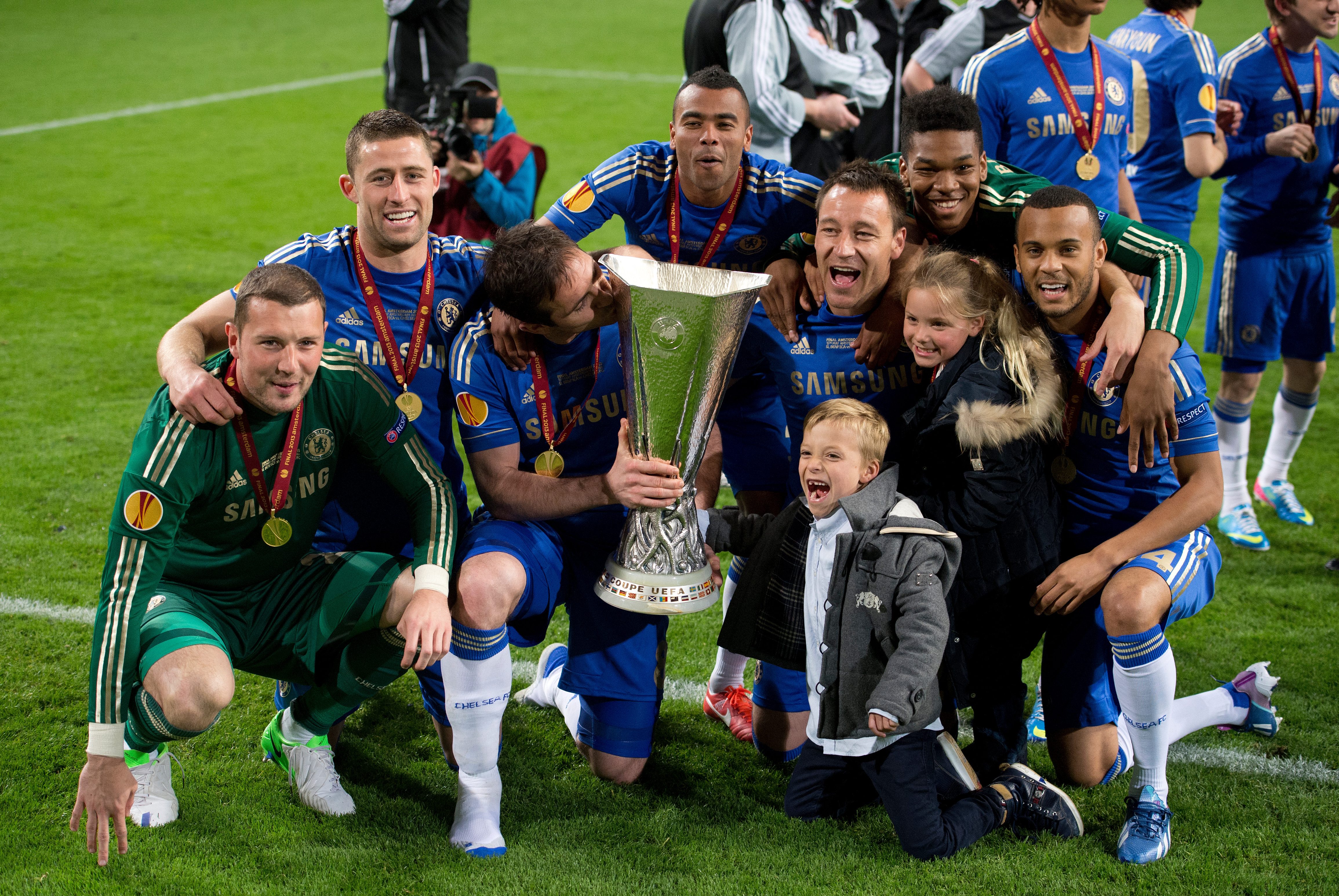