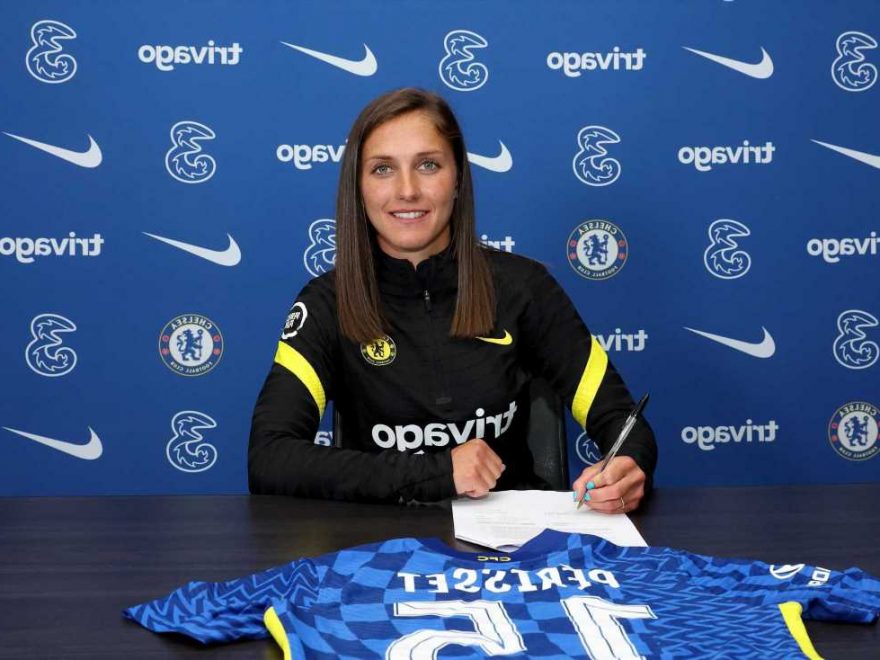 CHELSEA have boosted their defensive ranks with the signing of France right-back Eve Perisset on a three-year deal. 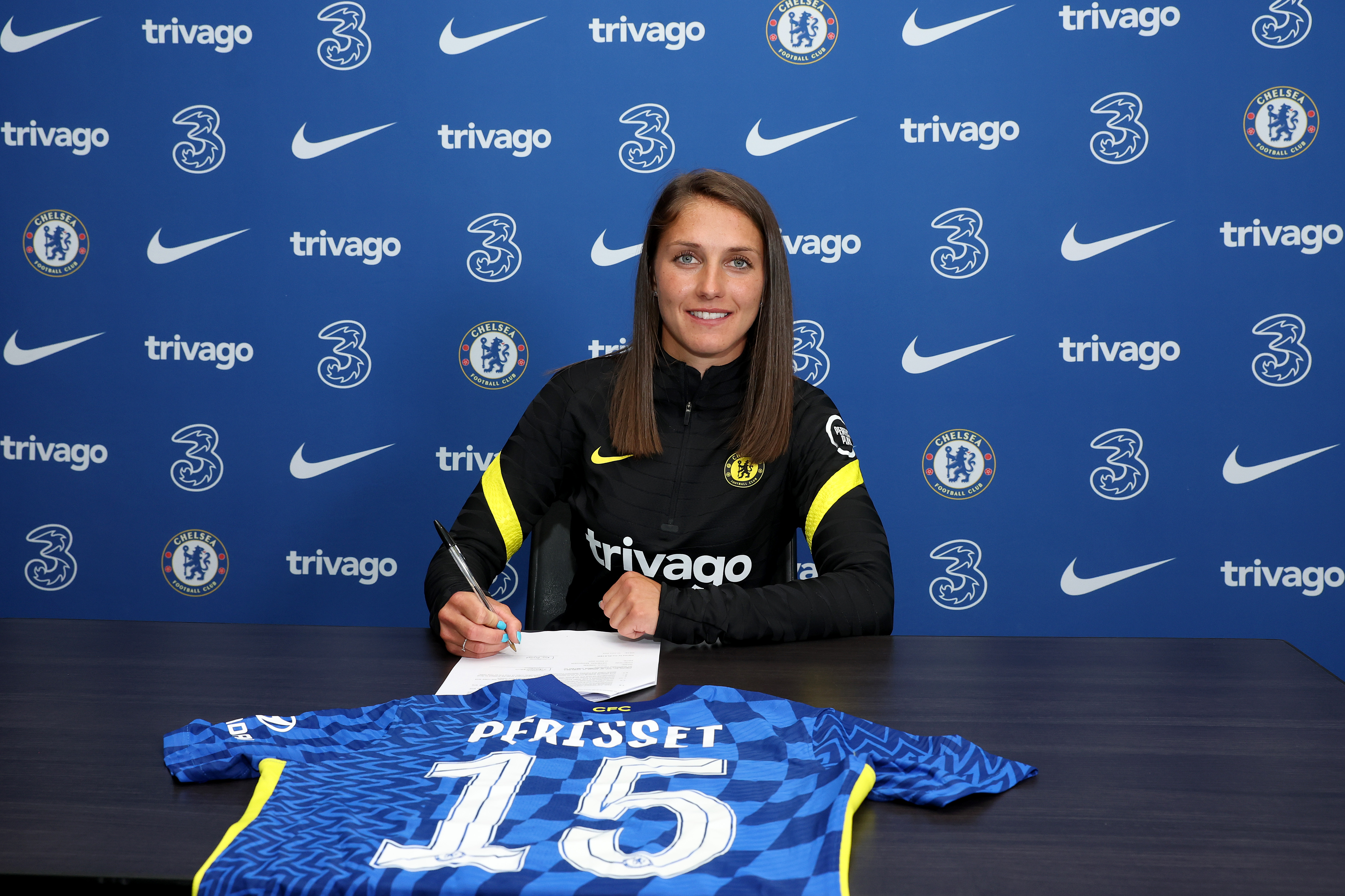 The versatile full-back, who began her senior playing career at Lyon in 2012, is set to wear the club’s number 15 shirt

She later sealed a Paris Saint-Germain move in 2016 before joining Bordeaux in 2020.

And the Rhone-born defender, who is first the French player to join the WSL champions, is relishing the chance to play in front of Blues fans next season.

Perisset said: “It’s a fantastic honour to join Chelsea and to be the first French female player to become a Blue.

‘The time was right for me to make this big move to London and join the English Super League.

"I cannot wait to meet the team and the fans later this summer at Kingsmeadow and at the famous Stamford Bridge.”

Perisset, who has 34 France caps, made her senior debut for her national side in a 1-1 draw against Brazil in 2016.

The defender made 45 appearances for Bordeaux and 125 in her country's top-flight before her Chelsea move.

Perisset will be part of the France squad taking part in the Women’s Euros with West Ham’s Hawa Cissoko and Everton’s Kenza Dali also in the squad.

The player helped her national side to win the She Believes Cup in 2017 following defeats of England and the USA and a goalless draw with Germany.

Emma Hayes believes the defender's style of play will be a welcome addition for her side next season.

The Kingsmeadow chief, 45, said: “Eve brings a wealth of experience and is a versatile player who is able to play in both full-back positions and midfield.

“A tenacious defender, with her mentality and professionalism will no doubt complement the group well.

“We really look forward to welcoming Eve to the team later this summer as we head into the new season.” 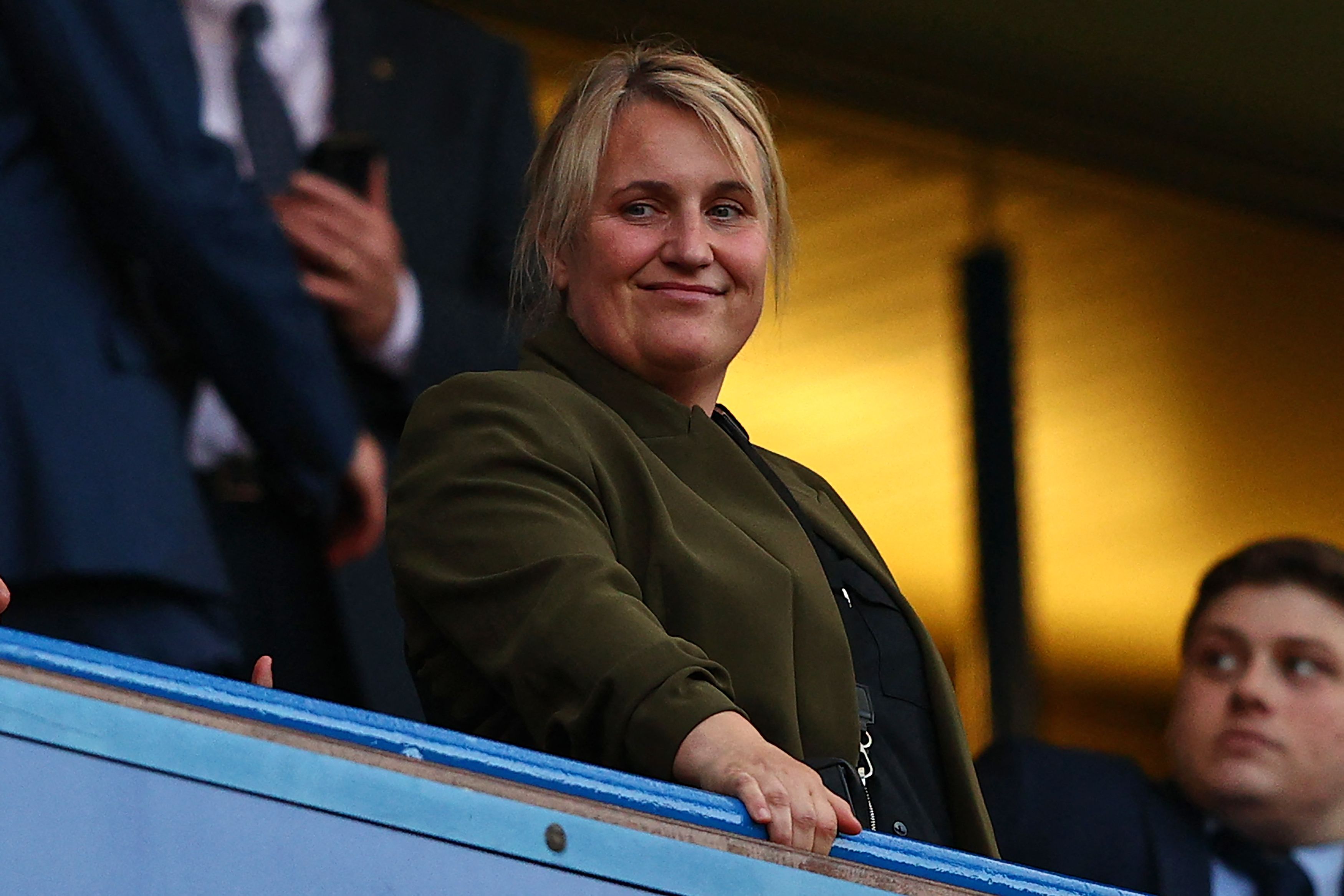