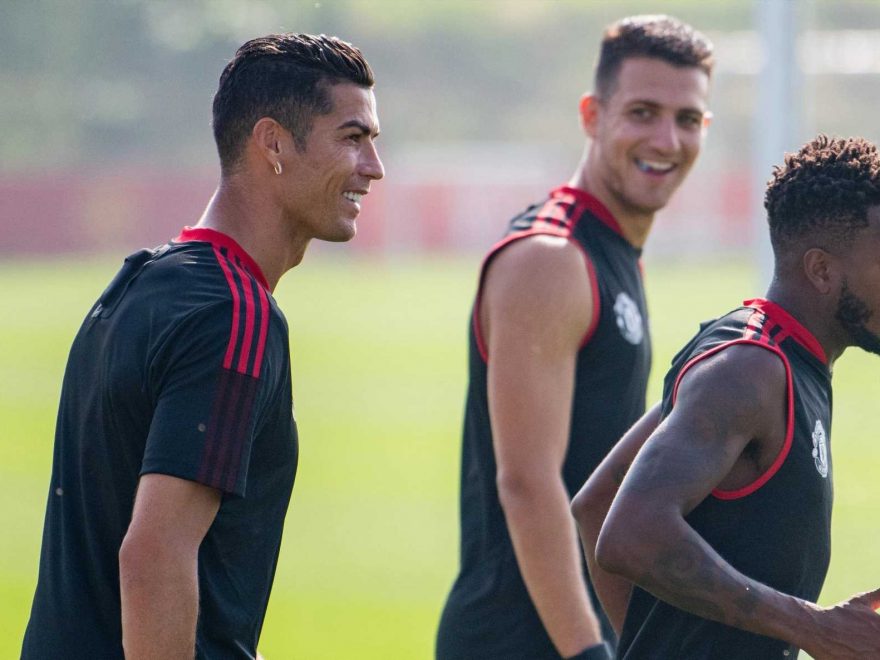 FOR most of the Old Trafford faithful, the reality is yet to kick in that Cristiano Ronaldo has returned home to Manchester.

But the special moment will become a living feeling on Saturday afternoon as he is expected to start for Ole Gunnar Solskjaer’s side against Newcastle United. 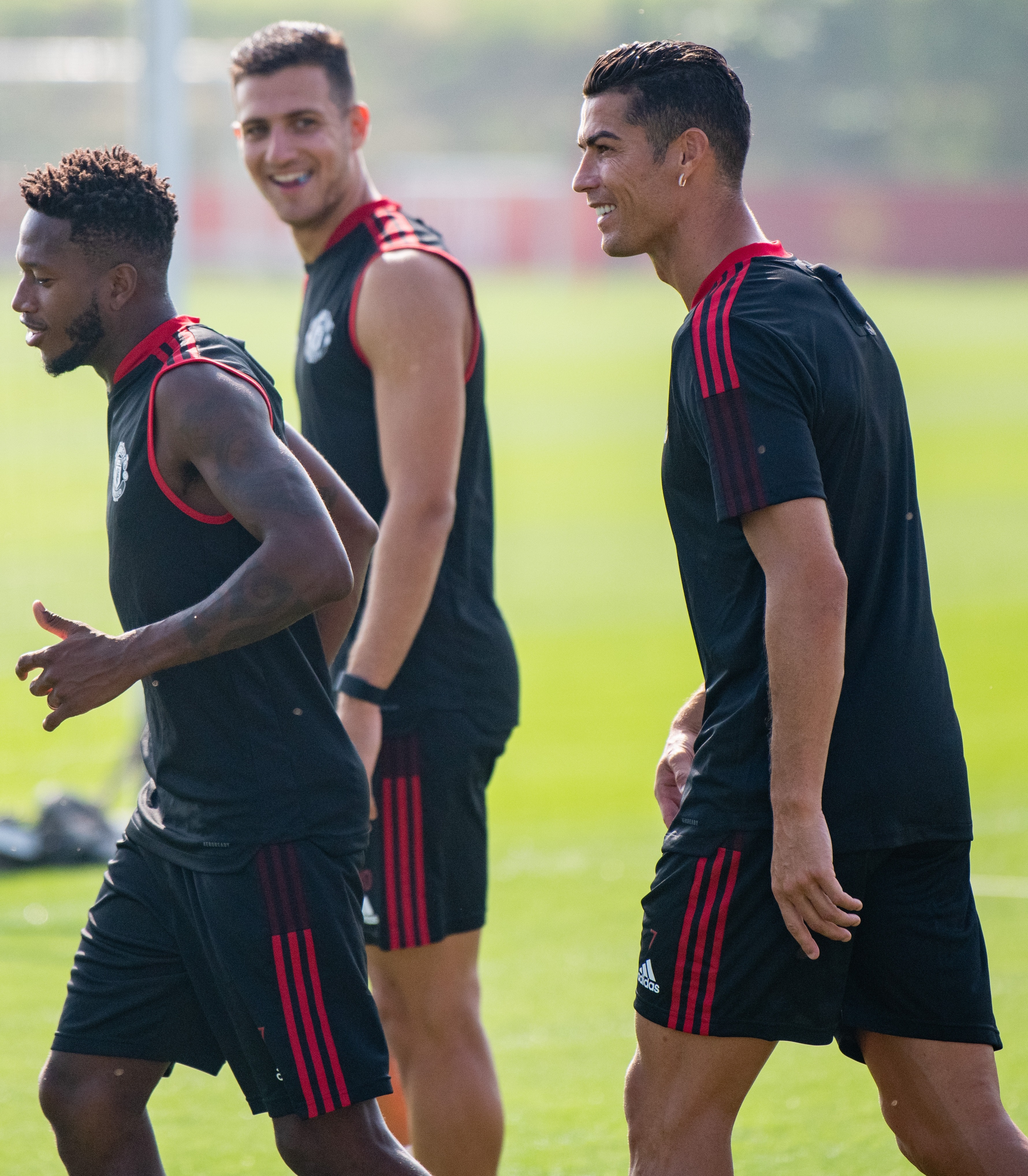 The Red Devils would have done enough planning during the international break, to ensure the side is built around the Portuguese international and that they are playing to his strengths of fine movement and clinical finishing in the penalty area.

And if there is one player that can take Manchester United back to the pinnacle of English football, it is without a doubt Ronaldo.

Since his capture from Juventus was announced, past and current players have been full of excitement and happiness as they see the return of a forward who won numerousleague titles and trophies at Old Trafford before his peak.

This is not only the perfect move for the former Real Madrid superstar, it also meansthe majority of the United squad will be learning from the best, as a few of them are not quite the completed article.

And here are the four players who should benefit the most from Ronaldo’s arrival.

Although Aaron Wan-Bissaka is the regular right-back, his lack of consistent crosses and unconvincing composure on the ball will be giving Solskjaer second thoughtS before he stays in the starting line-up.

As Ronaldo is used to a direct approach, with excellent crosses into the final third, Dalot enters the conversation as a potential alternative. 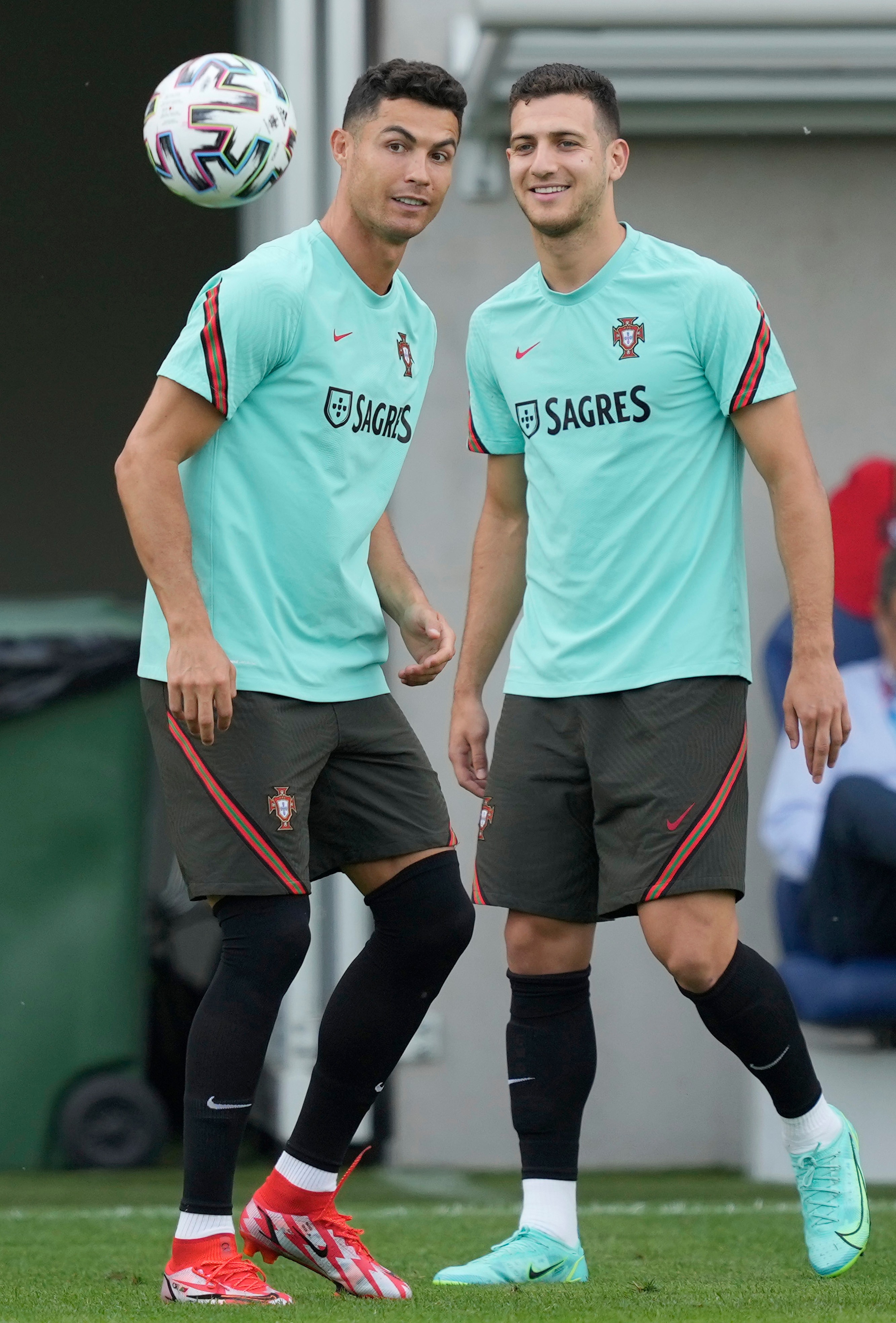 Dalot has the ability to play first-time centres into the danger areas as well as help the side to dominantly progress the ball against low-block sides.

And these are the type of teams United will now constantly face, given the attacking options they possess.

Having already played with Ronaldo at international level, the talenteddefenderwill look to develop his chemistry with the forward at Old Trafford.

United are short of vocal leaders and born winners – with Maguire, Bruno Fernandes and Nemanja Matic the main exceptions. 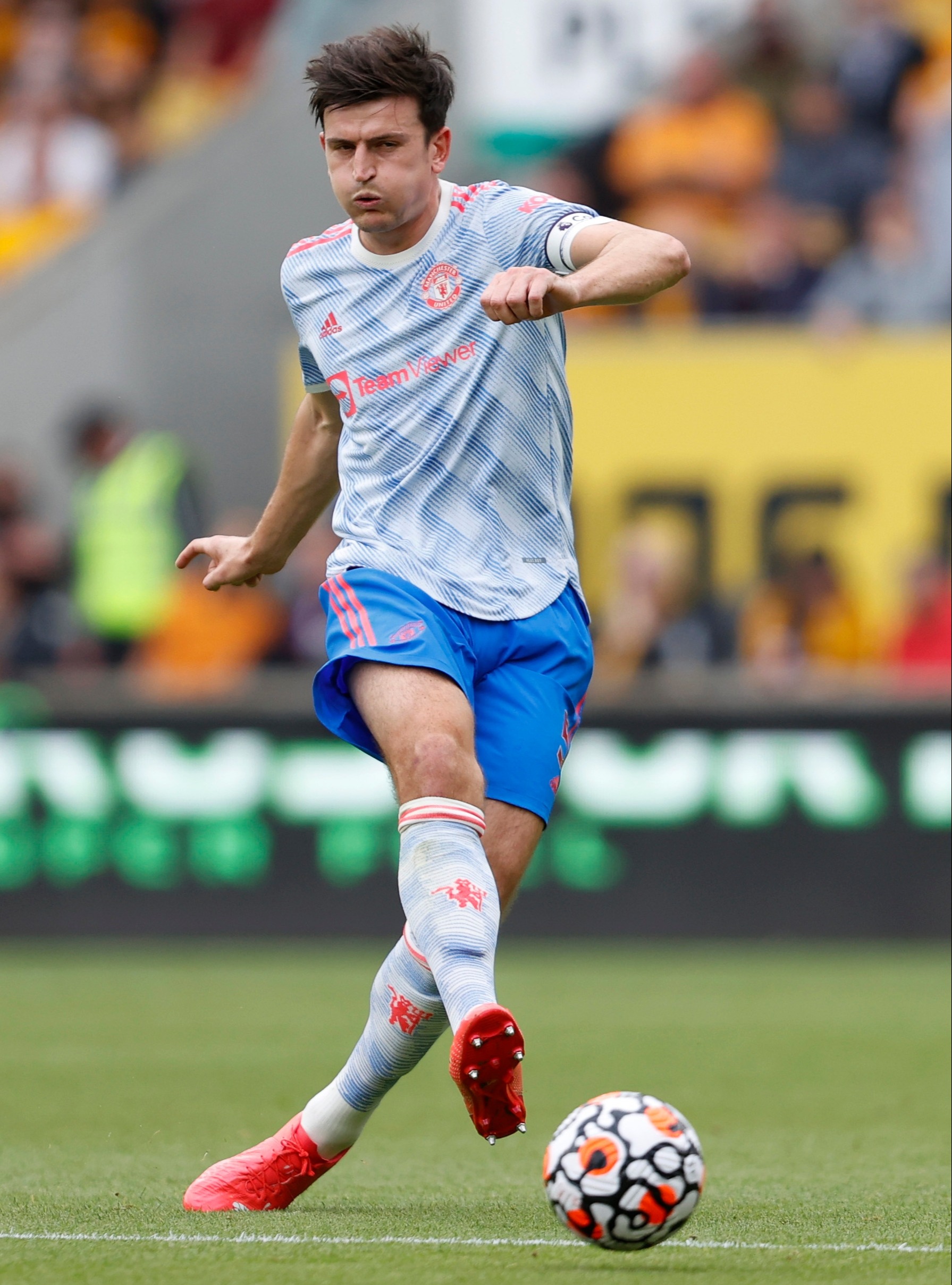 So the entrance of Ronaldo will allow Maguire to fully focus on his game and performance, rather than constantly guiding and instructing his team-mates.

Since arriving in the summer of 2019 for £80million, Maguire has faced criticism and doubt over whether he is a centre-back god enough for one of the best teams in the Premier League.

But, with a better partner by his side in Raphael Varane and a leader like Ronaldo in the squad, his duties and responsibilities will decrease and it would be no surprise to see him have a world-class season.

If there is a single player from the United squad that reminds one of a young Cristiano Ronaldo, it has to be Rashford.

With a burst of pace, bags of trickery and a knack for nutmegs, the England winger grew up in the club’s academy whilst watching Ronaldo's insane development after moving from Sporting Lisbon. 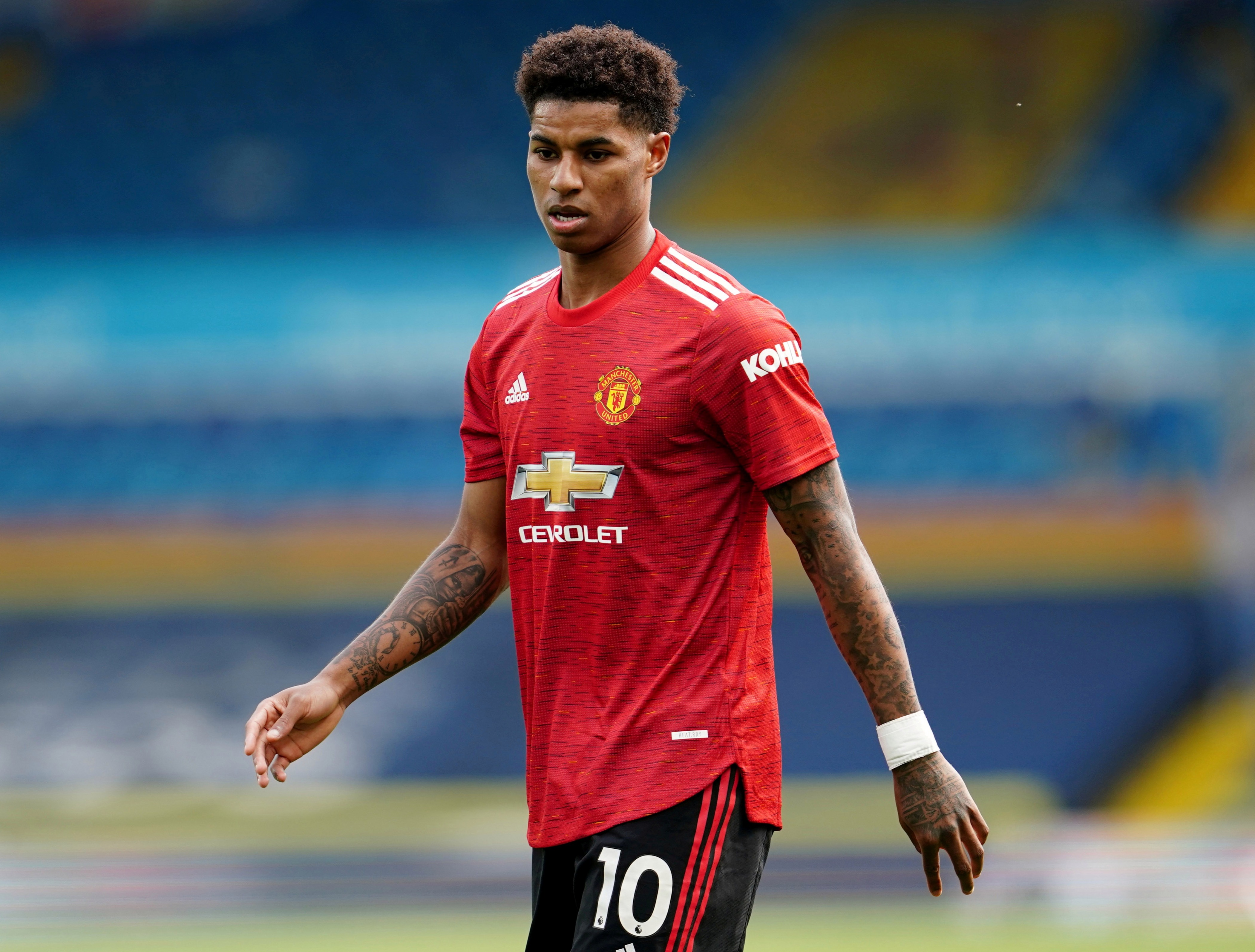 Looking at Rashford’s player profile, he is currently at the level below world class.

And as there are inconsistencies with his decision-making and a weakness in finishing straightforward chances, there is not a better player than Ronaldo for the 23-year-old to learn and take advice from.

Currently back to light training following the successful surgery to his shoulder, the supporters of Old Trafford will be over the moon to see Rashford improve and reach a more consistent and ruthless level.

One of the first players that comes to mind is the England forward, already blessed with the ability to score with both feet and breeze past defenders with ease. 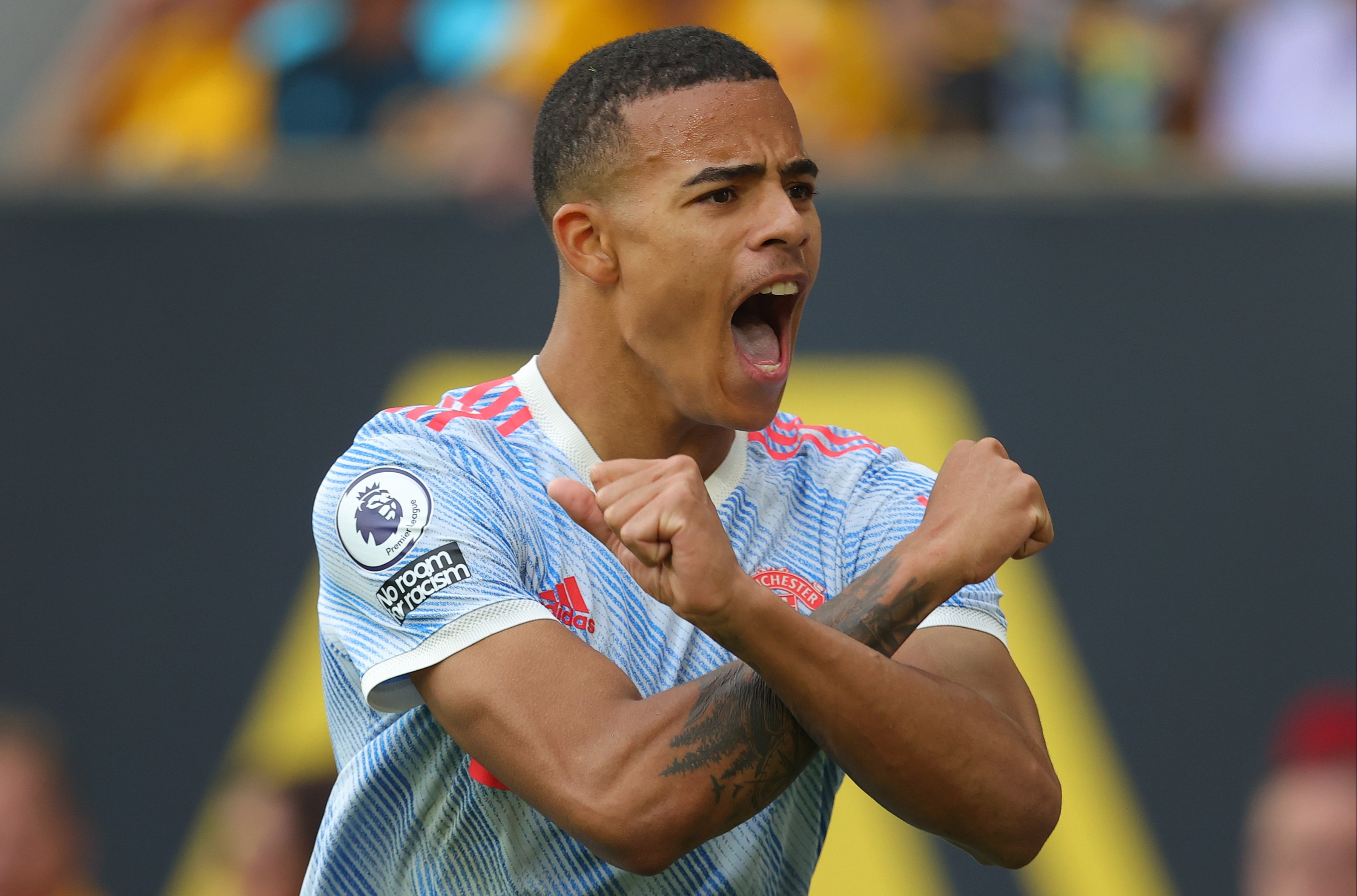 He still has areas of his game to improve on to be a complete striker, which is where Ronaldo comes into the equation as he himself went from being amercurial talent to one of the best players in the world.

From showing a mean streak as a lone frontman, a never-ending hunger for goals, to possessing a winning mentality, these are a few simple suggestions of what the 19-year-old can learn from a player who has proven himself in top tiers of England, Spain and Italy.

Greenwood can learn so much from Ronaldo, whether it be his off-pitch training routine or how to be a consistent goal-scoring threat.