LANDO NORRIS vowed to carry on being Formula One’s joker.

But the Brit insisted he is serious about improving on his Rookie of the Year debut last season which saw him finish 11th. 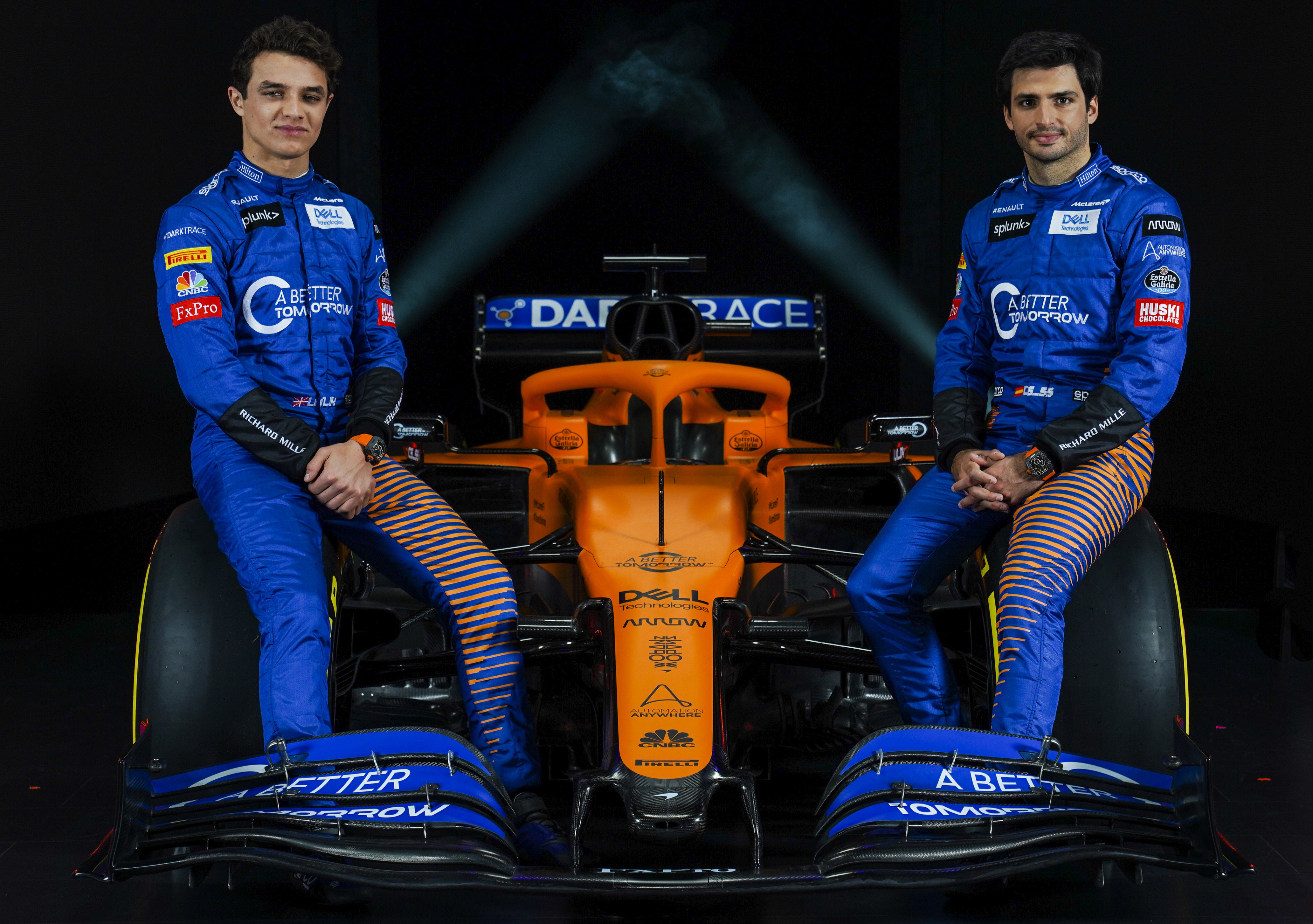 On Thursday, McLaren unveiled their new MCL35 car for the upcoming season that Norris, 20, will race alongside Carlos Sainz in 2020.

Seen as a breath of fresh air by many during his debut season in the paddock, Norris is one of the most active drivers on social media and in interacting with fans.

And he will also continue to shun the flash Monaco lifestyle enjoyed by most of his rivals.

He said: “I won’t change. I’ll still do everything I do, I’ll still have fun and make jokes.

“But things can get portrayed quite differently from what I know and do myself.

I won’t change. I’ll still do everything I do, I’ll still have fun and make jokes.

“A lot of people see me make jokes and whatever, and therefore they turn and put a lot of blame on things and mistakes I do on me having fun.

“They see it look like I’m not focused compared to other drivers and other people don’t post funny videos.

“So then they think that’s the reason why I make mistakes sometimes and they put the blame on the fact I am more fun and enjoy things more than other people.

“I just don’t want me being portrayed in that way, but I’m not going to change a lot, it’s just small things to make sure I look focused.”

Norris grew up in Bristol but now lives only minutes away from the McLaren factory in Woking, which is a far cry from the sunny – and more financially prudent – shores of the Meditteranean which most F1 stars call home.

He continued: “I’m staying in the UK.

“I like everything how it is now. I like going to London and hanging out with my friends.

“If I move to Monaco I’m not going to enjoy things at all, I don’t think. 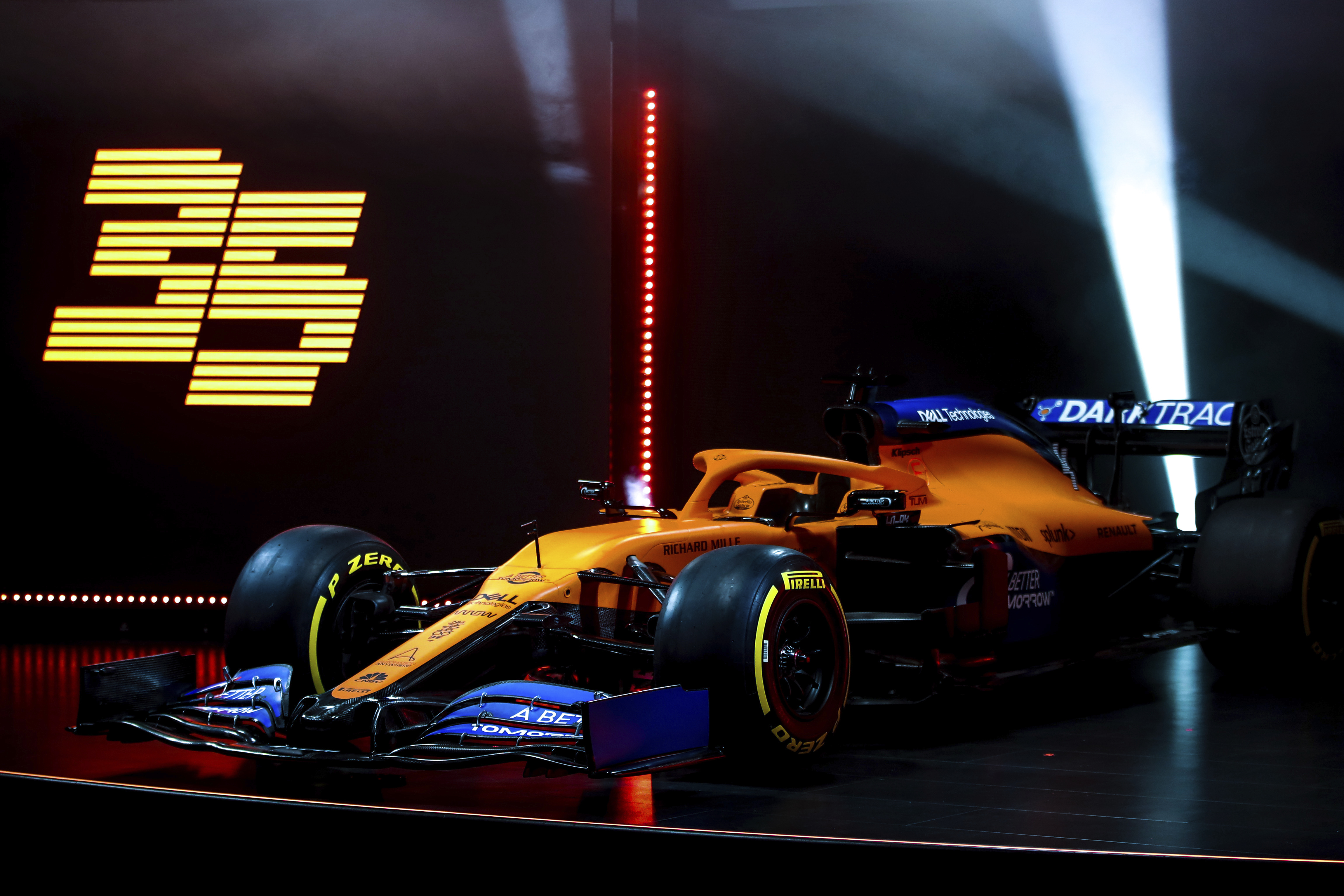 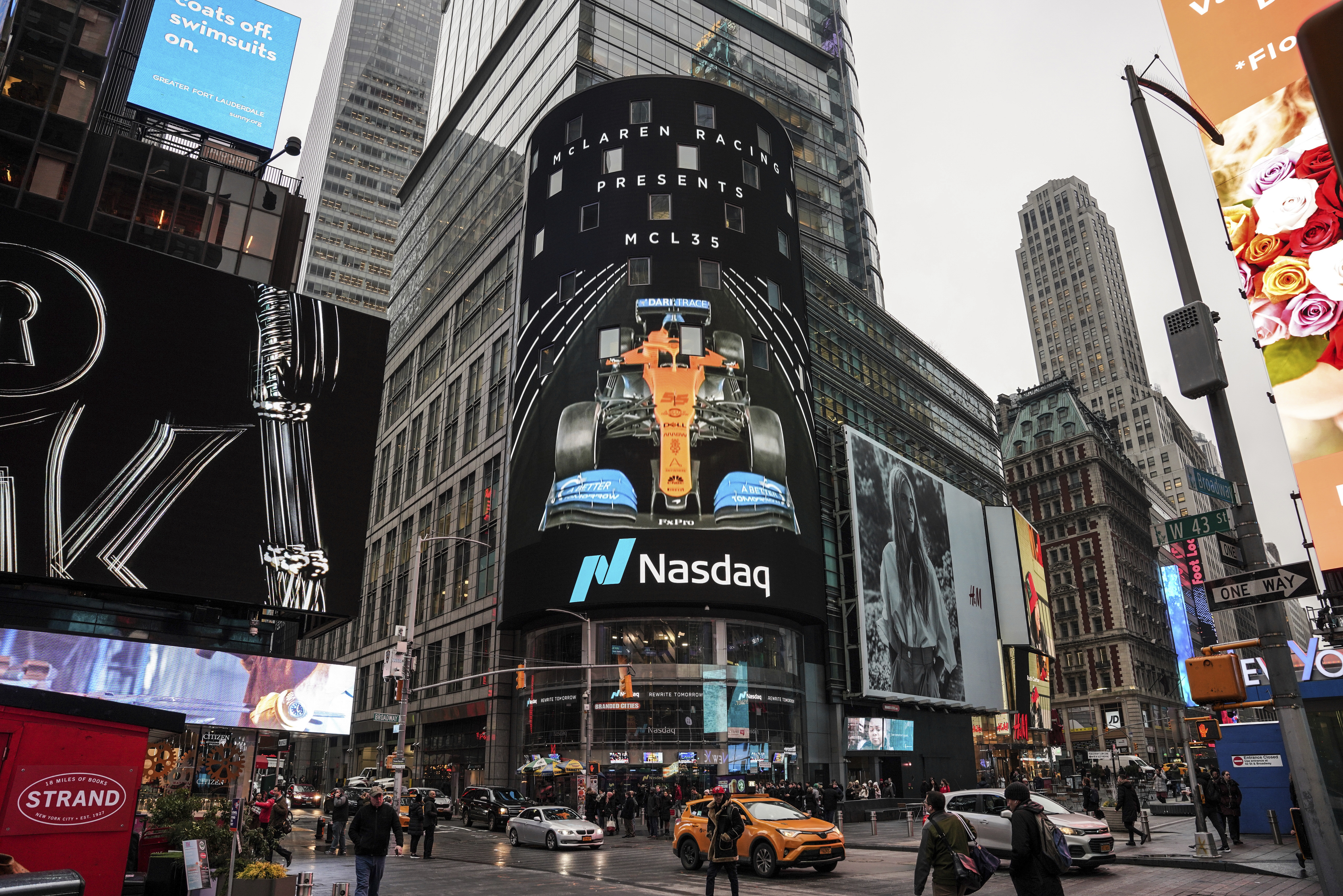 “I’m still not earning the amount which will make it more beneficial to move compared to the enjoyment loss of going to London with my friends.

“Hopefully that’s something I can look forward to in the future but for now it’s what I enjoy, my enjoyment takes over everything else at the moment.”

McLaren Racing CEO Zak Brown is the man responsible for giving Norris a car that can compete in the new season but a regular place on the podium still appears out of reach.

Brown is insistent that the team as a whole is now “a lot better” than in the disparate days that followed the departure of long-term boss Ron Dennis.

One member of that refresh, new technical director James Key, is focused on maintaining last year’s fourth-place in the championship with the MCL35 a case of evolution over revolution.

Key, 48, stated: “I think the medium-term target is to maintain our position and hopefully close the gap a bit, and then build on that.

“If we can be in that place, we’ll have achieved the realistic target that we have.”

F1 bosses postponed April’s Chinese Grand Prix in the days leading up to the MCL35 launch.

CEO Brown agreed that sport came second amid the Coronavirus outbreak with the inaugural race in Vietnam, scheduled for April 5, also under threat.

He said: “Vietnam is not being raised yet as a potential issue but obviously it is very nearby.

“We’re going to monitor the situation and we will never do anything that puts our people at risk.”