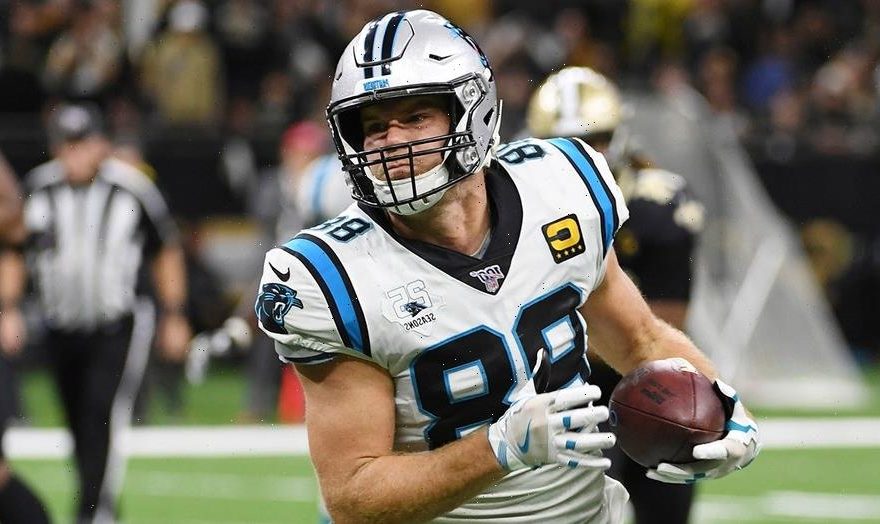 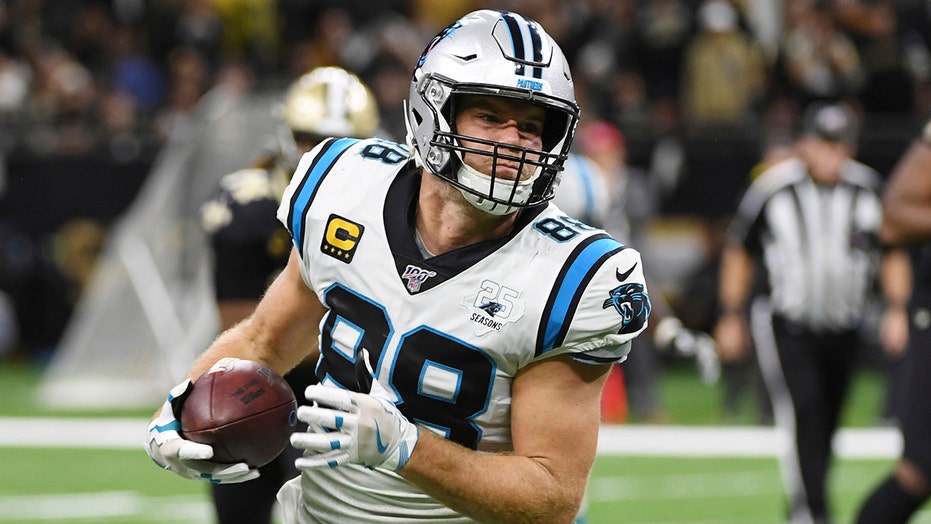 Olsen revealed in a social media post on March 24 that his eight-year-old son TJ, who has suffered from health issues since birth, had reached a point where his heart was “reaching its end.” But just days later the former Carolina Panthers player shared the good news that his son was preparing for transplant surgery.

“TJ is finished with surgery and is being transferred to the ICU. We won’t be able to see him for a few more hours but his doctors are very happy with the surgery. TJ will be sedated for a few days but his road to recovery has begun.”

Olsen took the opportunity to remember the donor who gave his son “a chance at life.”

“To our generous angel donor, we don’t know who you are or where you lived. But know that [because] of your selflessness, our son TJ will have a chance at life. We pray your family finds peace and maybe one day our paths shall cross.”

TJ was born in October 2012 with a rare congenital heart condition known as hypoplastic left heart syndrome. He has undergone three open-heart surgeries in more than two years.