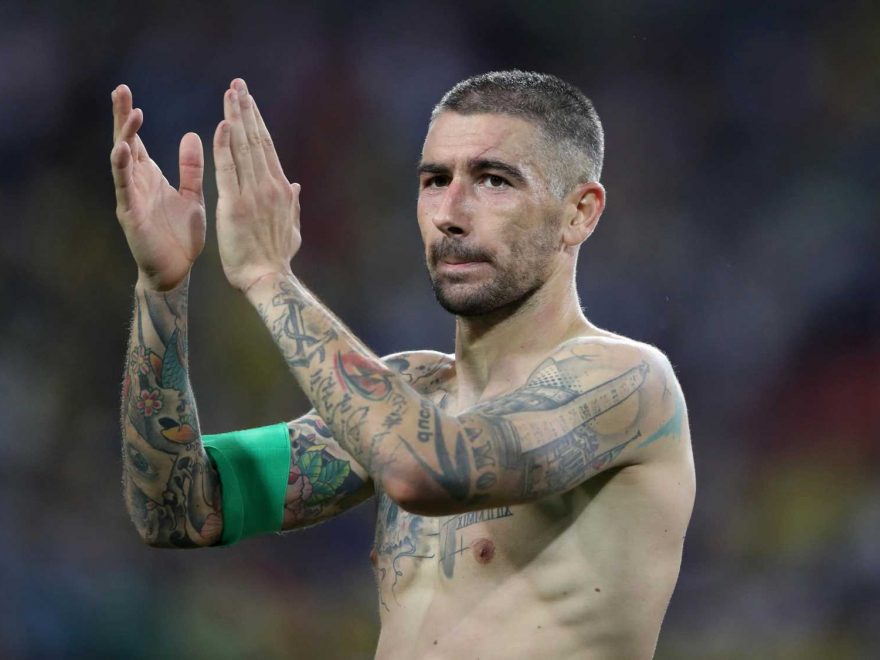 The 36-year-old has decided to call time on his 18-year football career. 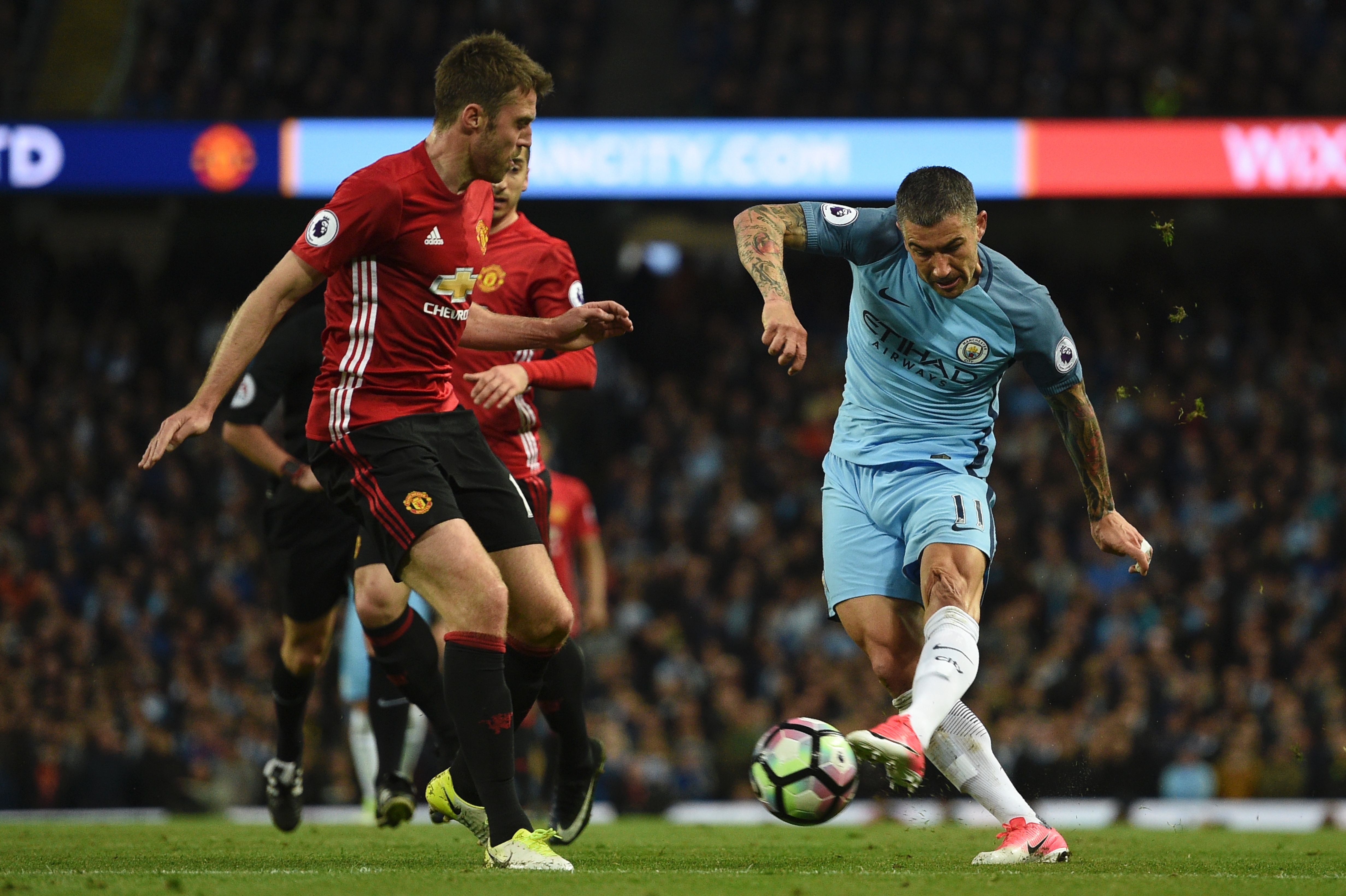 The left-back announced his decision to retire and plans to study at Coverciano – the home of the Italian Football Federation – in a statement to ANSA.

"'I always knew that sooner or later this day would come and despite that, I am grateful to have managed to realise what has always been my dream.

'Now I am already moving towards my 'second life' in the world of football.

"For this reason, as soon as the notices will be published, I will enrol in the qualification courses, first as a scout and then as a sports director, at the Centro Tecnico Federale in Coverciano.'

Kolarov joined Man City from Lazio in 2010 for £16million, and made 247 appearances for the club over seven years with The Citizens.

He helped the club to win their first ever Premier League title and end the period of dominance by cross-town rivals Manchester United.

A year after Pep Guardiola's arrival at The Etihad, Kolarov left to join Serie A side AS Roma as part of Guardiola's full-back revamp. 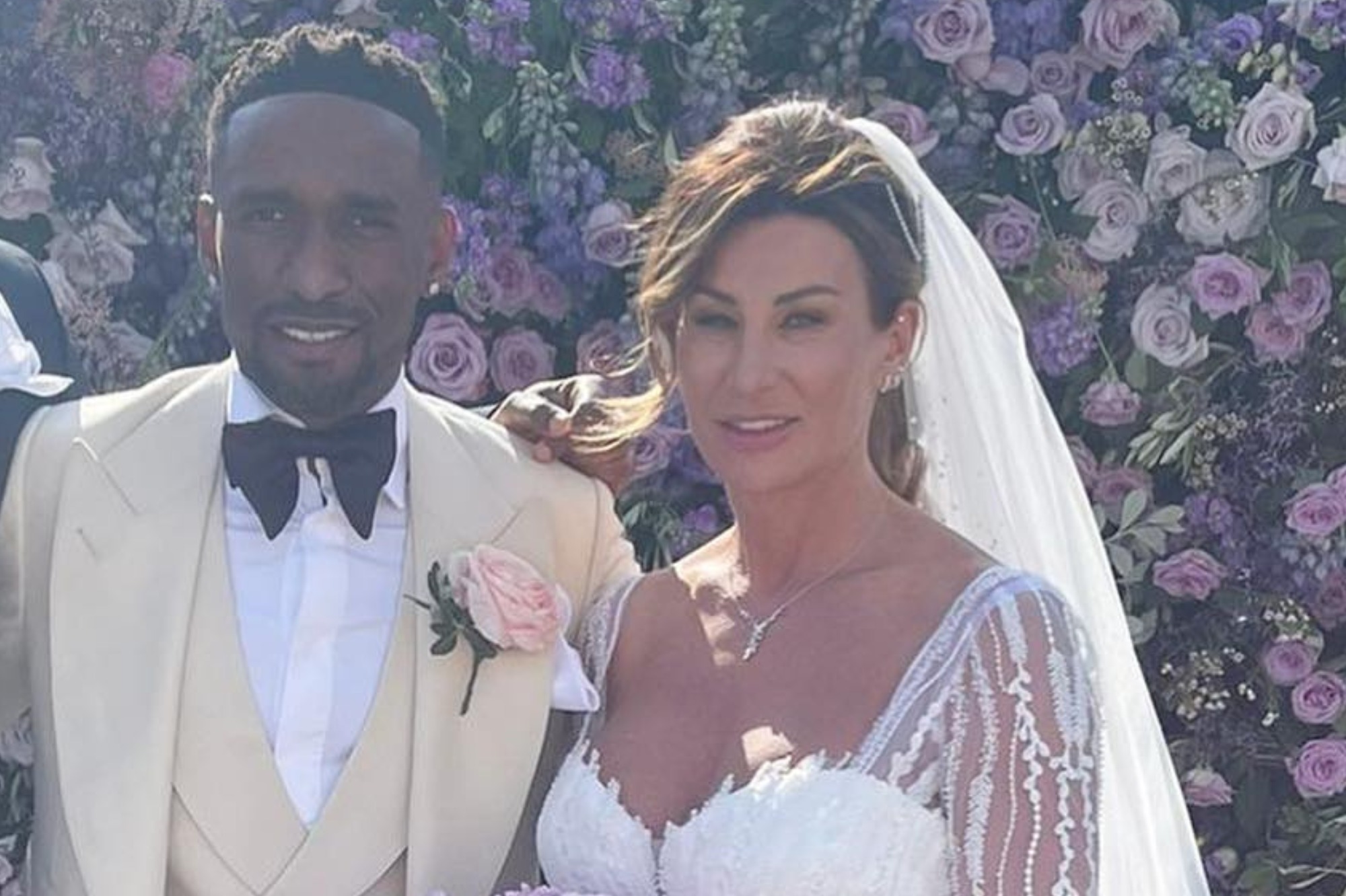 The Serbian spent three years in Rome before switching to Inter Milan.

Kolarov made 132 appearances for Roma before his move to Inter, which ended up being far less successful.

He made just 15 appearances in all competitions for Inter Milan across his two seasons with them, appearing just four times this season as he was far down the pecking order.

He was capped 94 times by the Serbian national team, scoring 11 goals. His final appearance came against Turkey in the UEFA Nations League in October 2020.