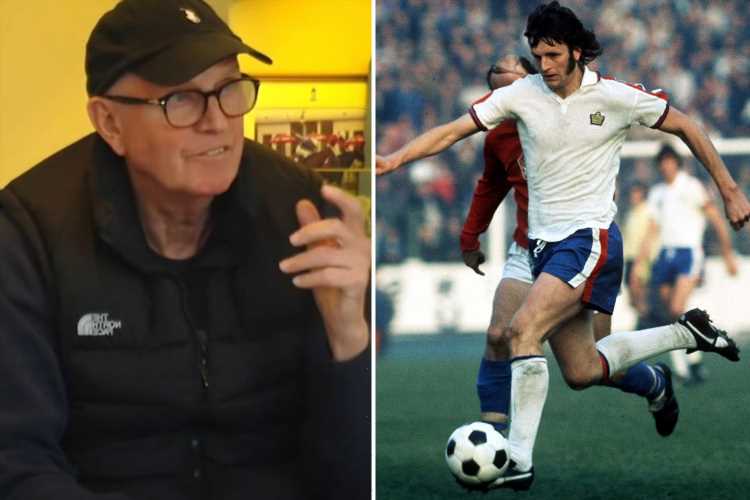 FORMER England striker and top horse trainer Mick Channon has revealed the story behind the 'biggest cock-up' of his life.

Channon, 72, has won millions in racing after retiring from football as Southampton's record goalscorer. 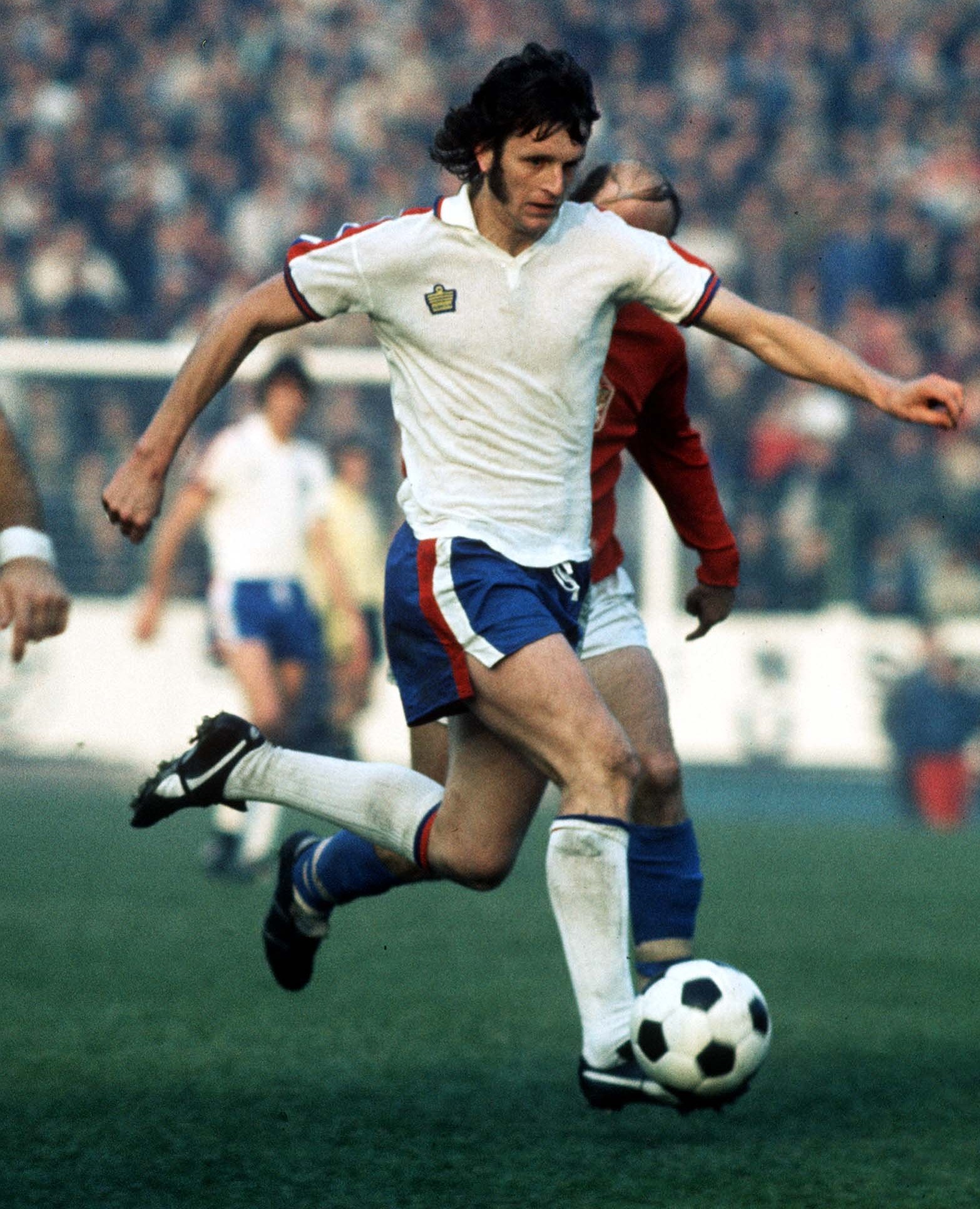 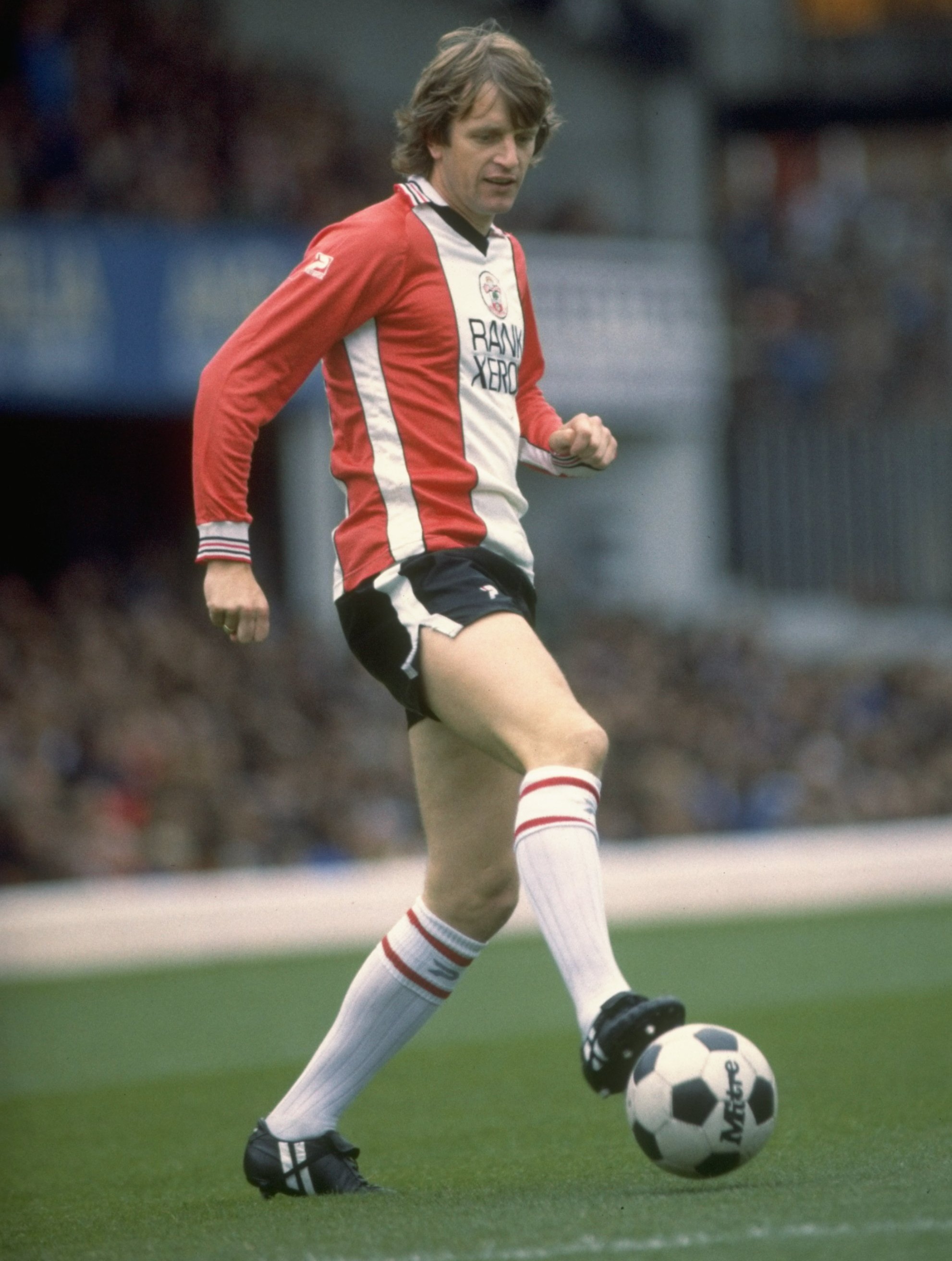 The former Man City, Portsmouth and Norwich striker – who scored 236 goals in 722 career appearances – was famed for his windmill celebration.

A star of Saints' 1976 FA Cup Final win over Manchester United, Channon also netted 21 times in 46 appearances for the Three Lions between 1972-77.

Not content with being good in one sport, though, he turned his passion for racing into a money-making machine after hanging up his boots.

But it was while working with one of his stable stars that Channon said he suffered one of his most crushing disappointments in either sport.

Queen's Logic was every inch the superstar.

Unbeaten over her career, the outstanding filly brought home a whopping £198,896 from just five races.

She was officially the best two-year-old filly in Europe by a mile – and only one horse in Britain was rated higher.

Originally described by Channon as 'just a lump of horse flesh', the Jaber Abdullah-owned runner had it all. 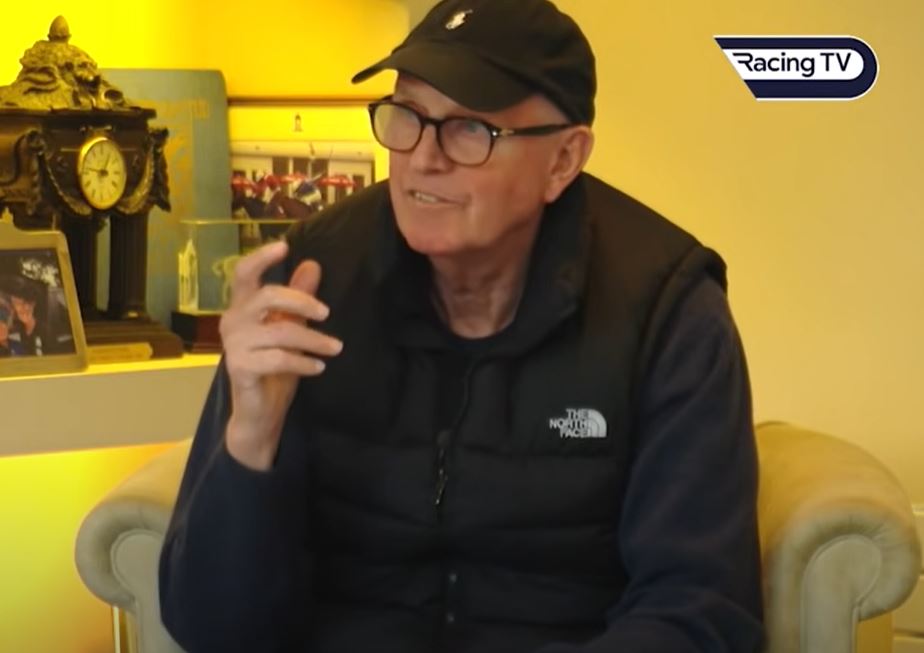 Paddy Power: New customers only. Place your FIRST bet on any sportsbook market and if it loses we will refund your stake in CASH. Max refund for this offer is £20. Only deposits made using Cards or Apple Pay will qualify for this promotion. T&Cs apply. Paddy's Rewards Club: Get a £10 free bet when you place 5x bets of £10+. T&Cs apply. 18+ Begambleaware.org

But disaster struck ahead of one of the biggest races of her short career.

After she turned three, Queen's Logic was aimed at the prestigious 1000 Guineas at Newmarket – one of racing's top contests.

She won her warm-up race easily at odds of 1-3 and looked prime to take home the big prize as 7-4 favourite.

But the day before the race she was found to be lame.

Channon explained the devastating sequence of events that led to her career being dramatically cut short.

He told Racing TV: "It's my fault. I should have run her in the Guineas.

"She had a bit of pus in her foot which we cut out two days before the 1000 Guineas.

"She was very sore, but she had finished her work and I thought I would wait.

"Then we took her out on the Sunday morning – the reason I took her out was the biggest cock-up I ever made in my life.

"But I said we had the Irish Guineas in 28 days or something, let's wait for that. Let's not take a chance. 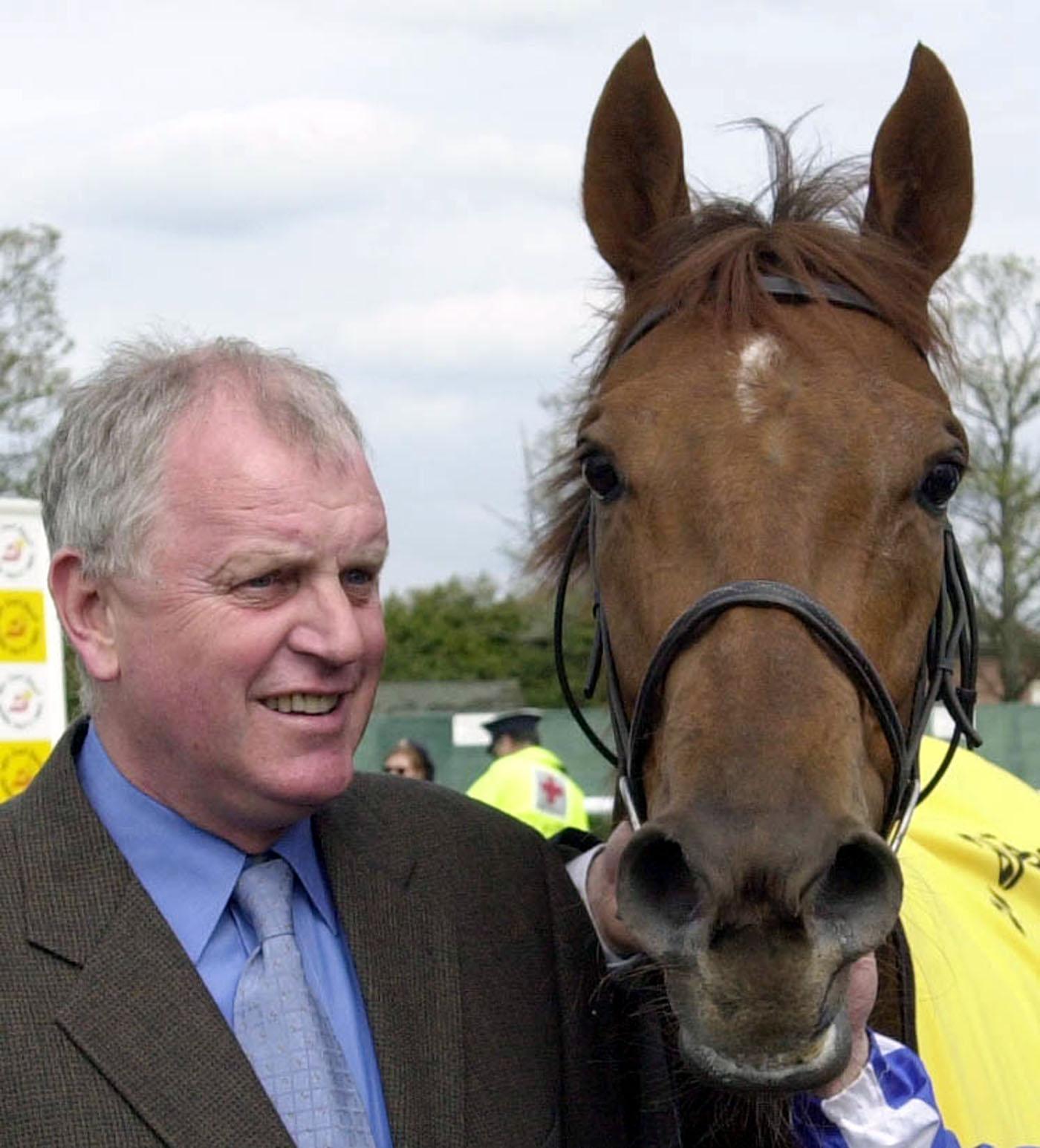 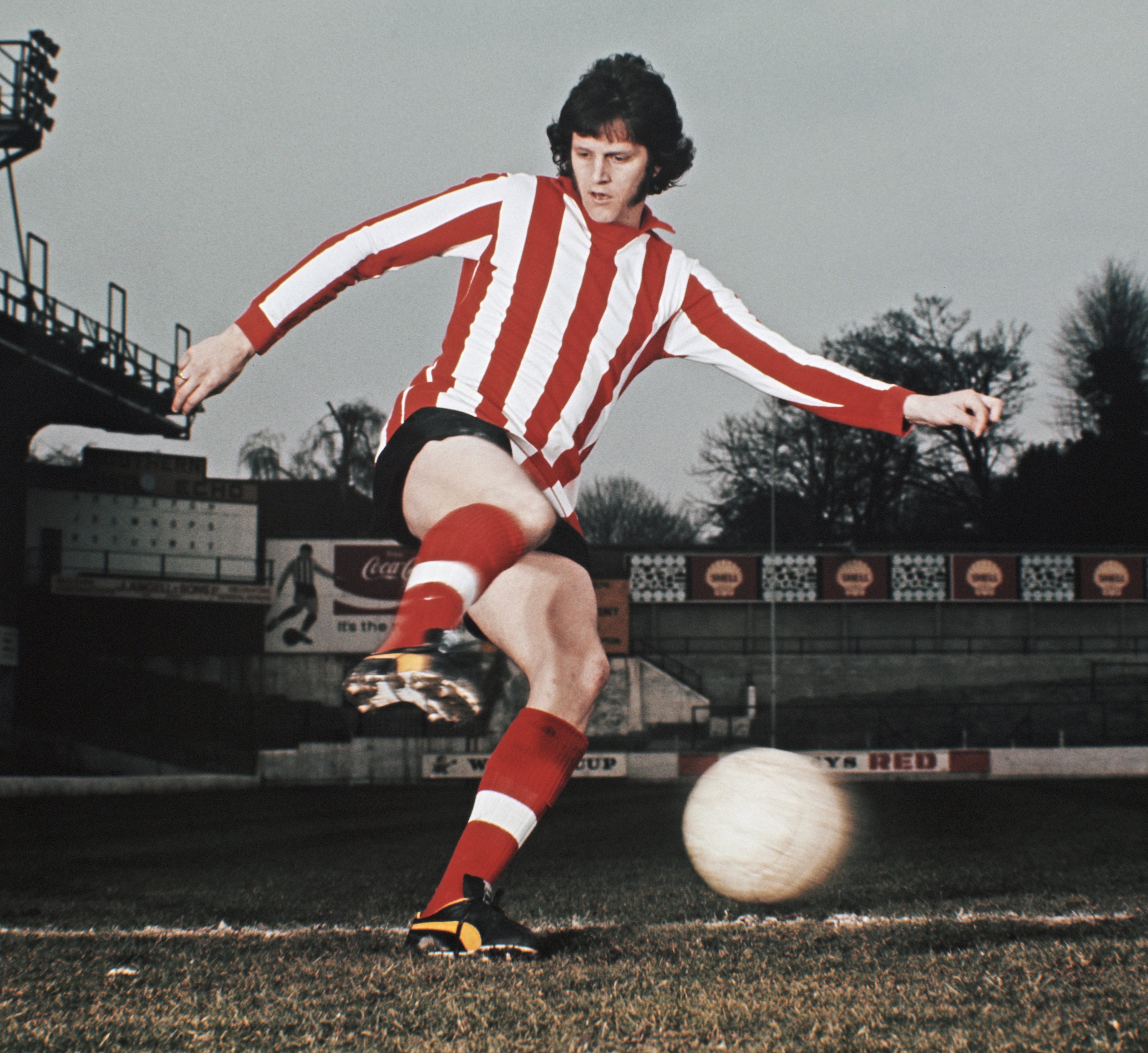 "Her last bit of work before that she made some noise, we scoped her and she had mucus in her lungs.

"She had this mucus and I remember calling Bruce [Raymond, Jaber's friend and manager] saying we couldn't run her in the Irish Guineas because she's full of muck and there's no point running her.

"I got a call back about quarter of an hour later saying he [Jaber] has retired her. 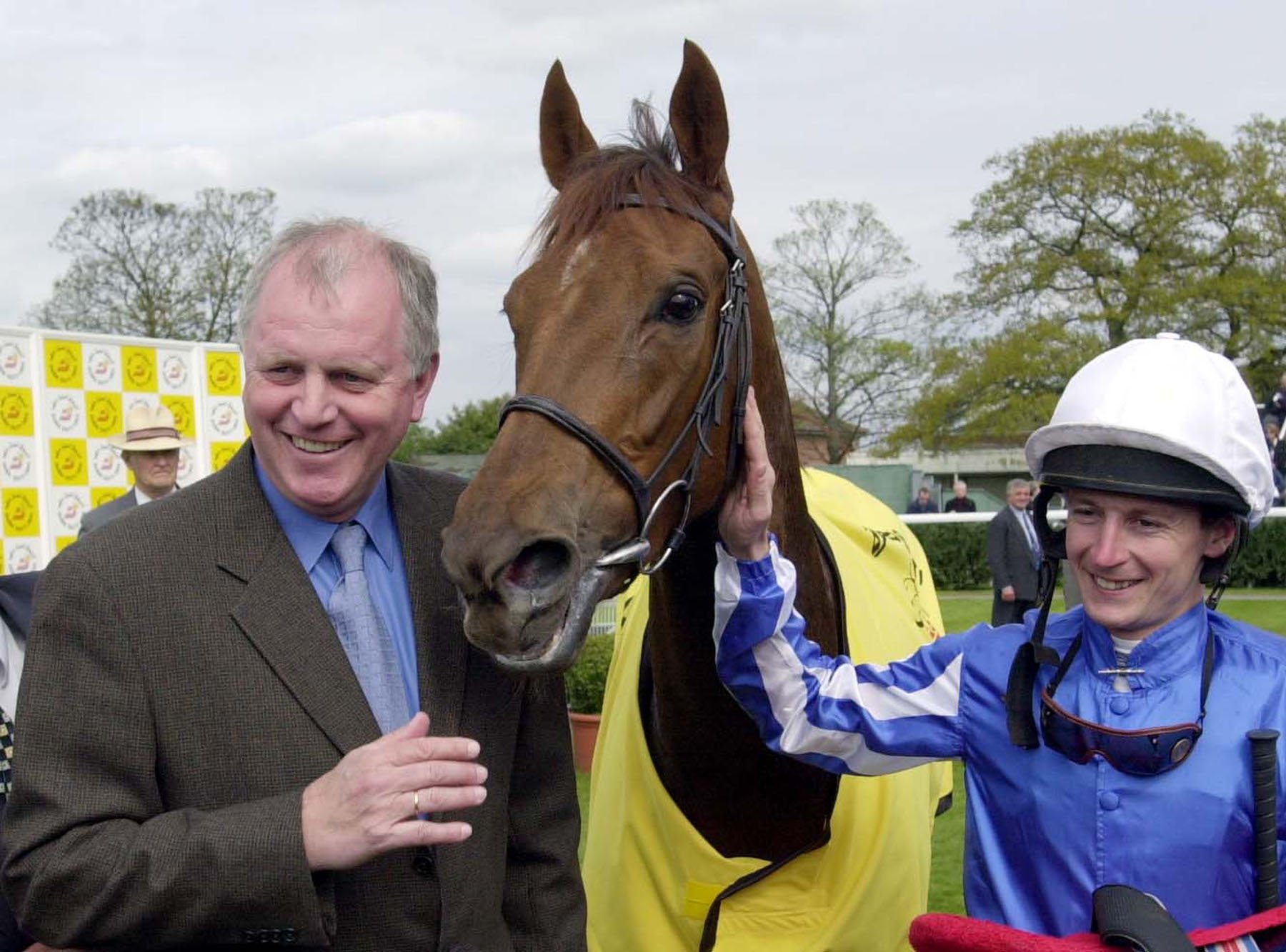 "I had a million rows with him. Me and Jaber had so many differences, how we stuck together as long as we did I'll never know.

"But we did and we had a lot of very good horses."

Jaber was a man of his word and Queen's Logic never ran again, her retirement announced in July 2002.

Channon went onto have many more winners, though, and continues to bang them in now, almost 20 years on.

One of those to keep an eye on is seven-year-old Trais Fluors.

He's won £376,990 for connections during his career and is being targeted at this month's Unibet Golden Mile Handicap at Glorious Goodwood, a contest worth more than £77,000 to the winner.