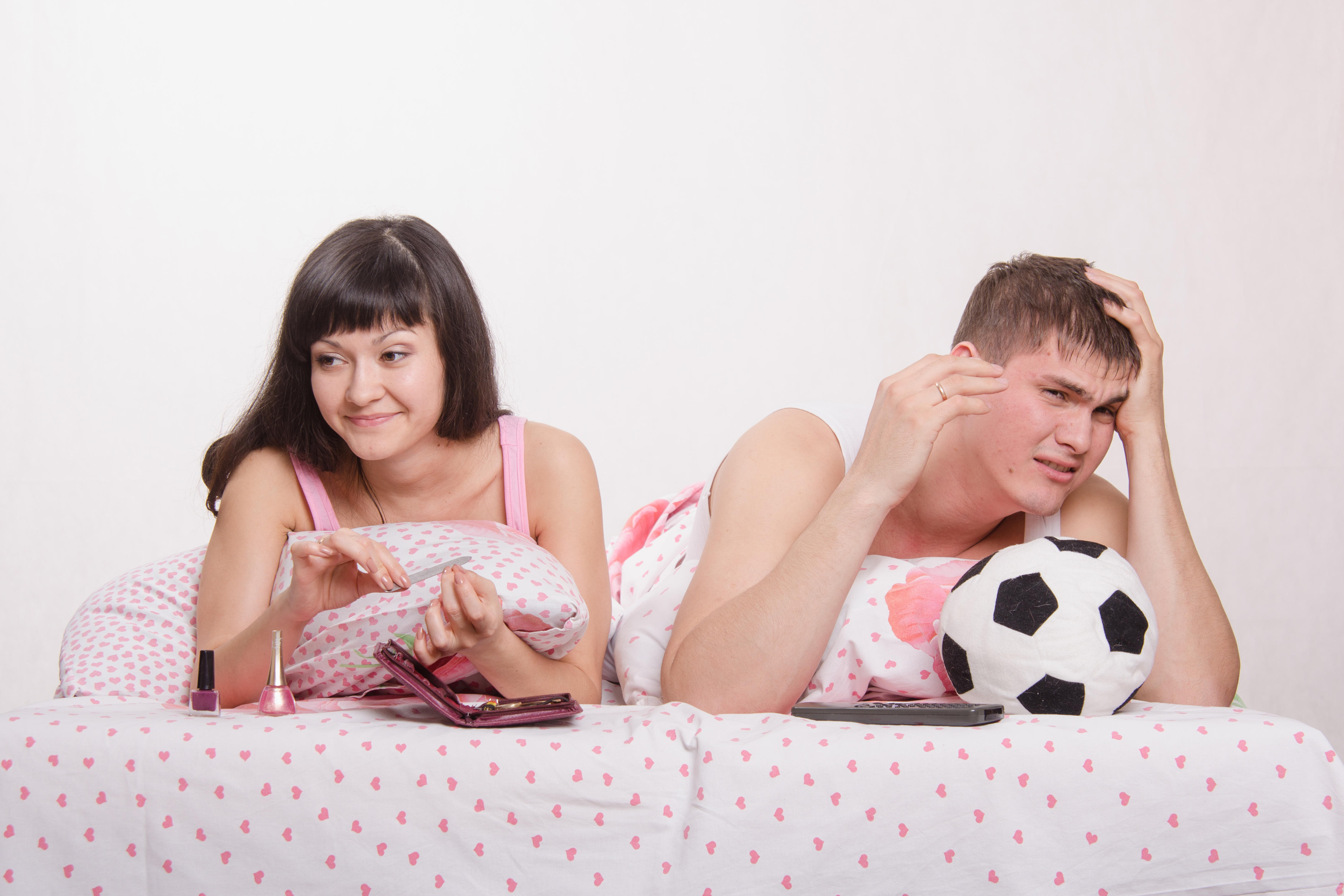 They think the unexpected losses can trigger changes in key hormones that result in lower libido.

Being grumpy over a loss also reduces fans’ chances of getting frisky.

Poor results for a team saw birth rates locally down by 0.8 per cent nine months later.

Researchers found the effect was even more dramatic if teams lost a relegation battle or a major European match.

In those cases, nine months later births were down by as much as 1.3 per cent.

Scientists analysed 14 years’ worth of data and matched every result in Spain’s La Liga with local birth rates.

By comparing betting odds with actual scores, they could calculate whether or not the result was an upset. 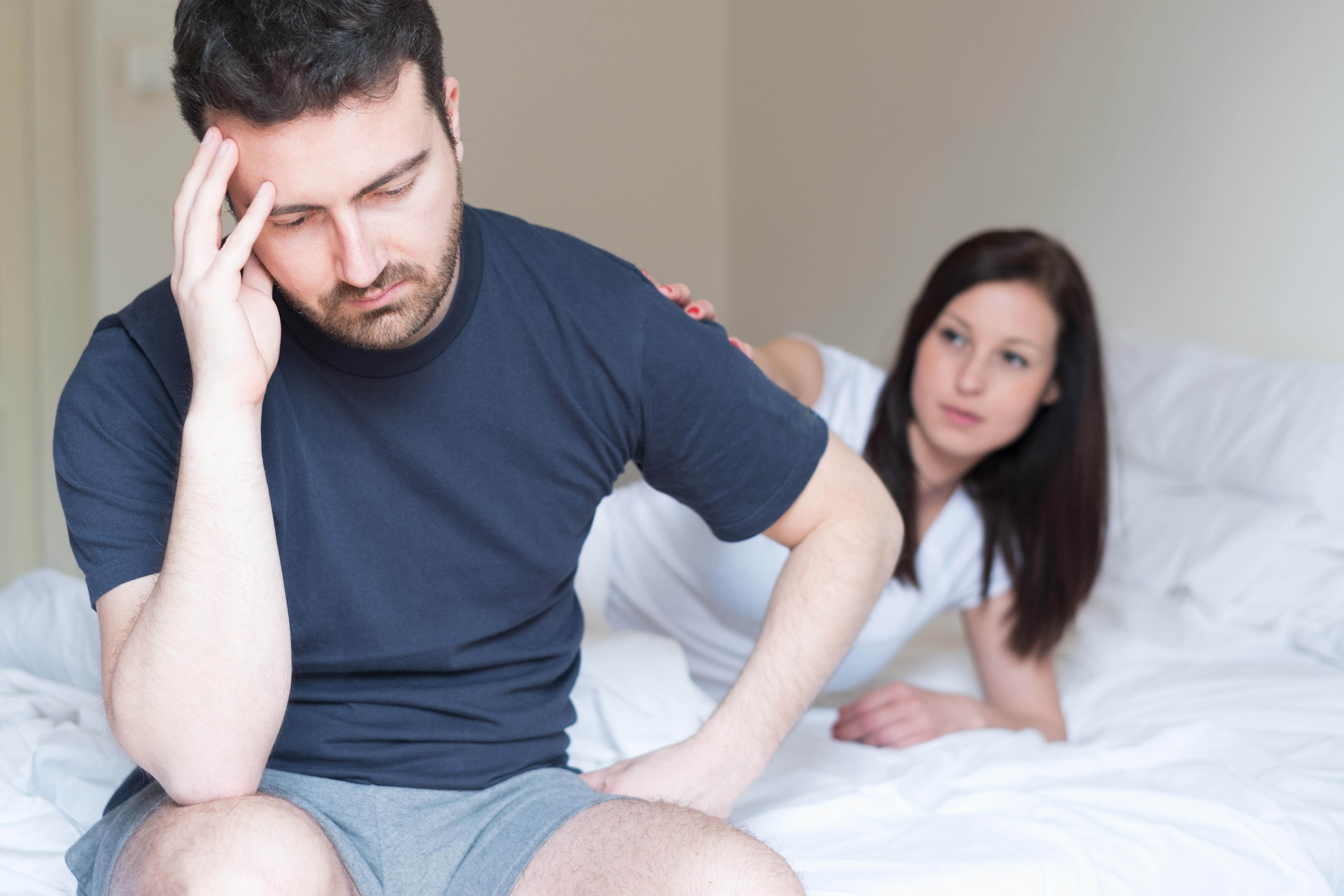 But experts found the opposite was not the case, with no increase in birth rates nine months after a major win for a team.

Writing in the European Journal of Population, lead researcher Fabrizio Bernardi said: “We find that unexpected losses of local teams lead to a small decrease in the number of births nine months thereafter.

“Negative mood induced by a defeat has a negative effect on fertility because it reduces the probability of intercourse.”