DENIS DOUGLIN has called out Chris Eubank Jr – believing he 'got the better of him' during sparring.

Eubank employed Douglin as a southpaw sparring partner before he beat James DeGale in February 2019, the biggest win of his career. 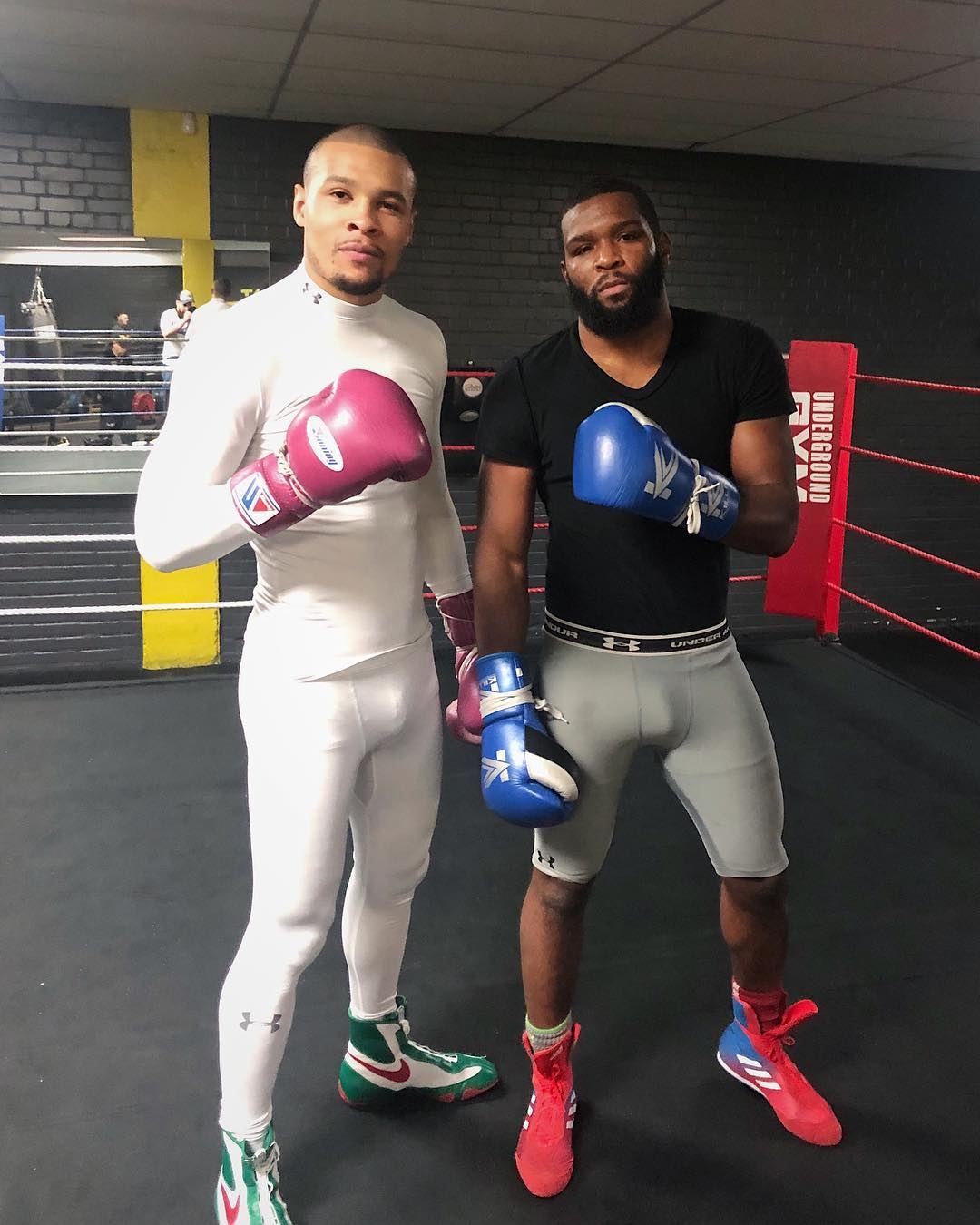 The 30-year-old landed the grudge match after goading rival DeGale about a heated sparring session the pair had in 2012.

And now Douglin wants to reverse the roles by using his own performance in the gym against Eubank to force through a fight.

He told SunSport: "I'm taking a page out of Chris' own book!

"I sparred Chris, I felt like I got the better of him, and I'm like, 'Chris, I want to fight you now'.

"You did it to DeGale, and he gave you the opportunity, so why don't you do the same for me.

"I really like Chris, it's nothing negative, I wish him all the best, but I'd love to fight him."

And the American super-middleweight insists he has no ill-will towards the Brit. 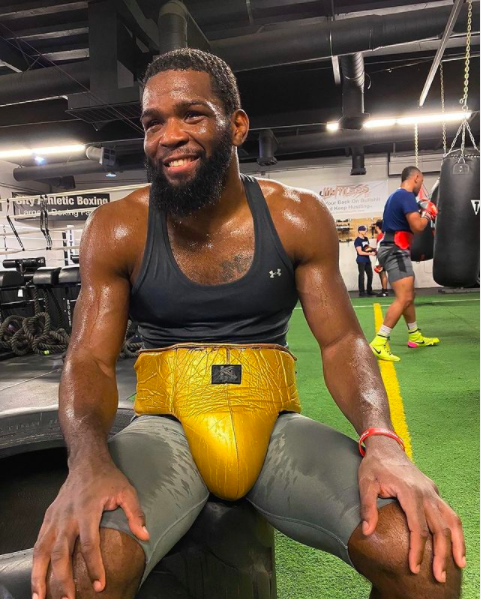 But with Eubank holding the WBA's 'interim' middleweight belt, and primed for a world title fight, Douglin knows a win over him would elevate his career to new heights.

He said: "I'd love to fight Chris.

"And I like Chris a lot, I was in his house, we had great sparring it was fun but Chris is at that level right underneath the champions.

"Chris is ready for a title fight right now. So, I'm trying to get where he is at.

"And Chris may look at it like, 'Why fight you? You're below me, I want to fight a champion'. And, he's not wrong for saying that. 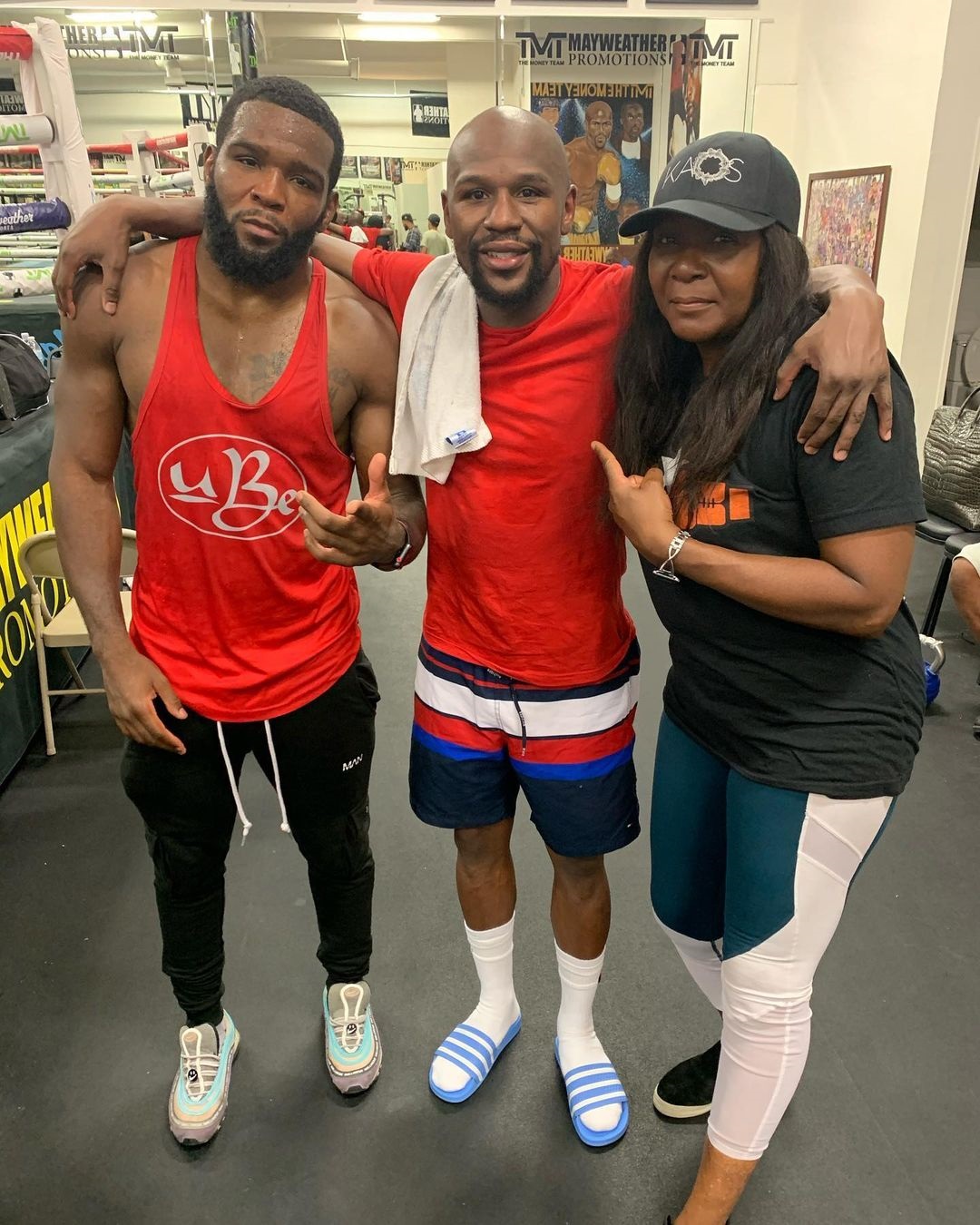 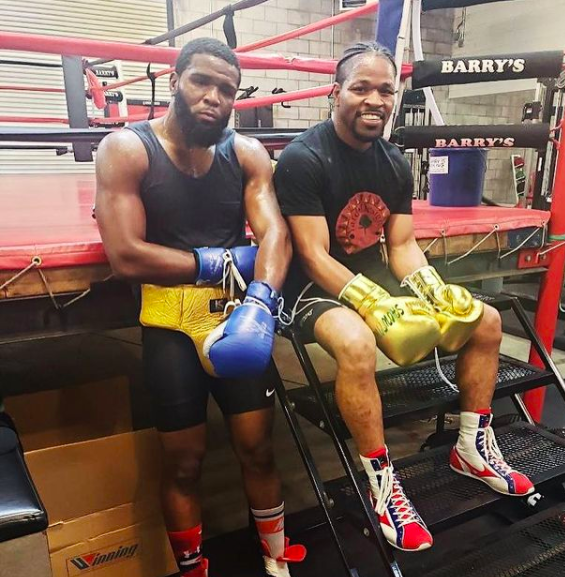 "But, I'm saying we sparred a lot, we know what happened, and me beating Chris puts me in the position to challenge a champion.

Douglin, who is one of Floyd Mayweather's trusty left-handed sparring partners, has campaigned most of his career at super-middleweight.

But he returned to the ring this year at 162lb in a tune-up bout in Mexico as he attempts to move down to the 160lb middleweight limit.

Douglin, who has also sparred Canelo Alvarez and Sergey Kovalev, hopes to return in the first quarter of 2021 before pushing for his first world title shot.