FRANK Lampard has downplayed reports of young defender Fikayo Tomori leaving Chelsea – and says he may even be in with a chance of facing Brighton.

The surprising comments from the Chelsea manager poured cold water on the strong suggestions the 22-year-old was on his way to Everton in a loan move. 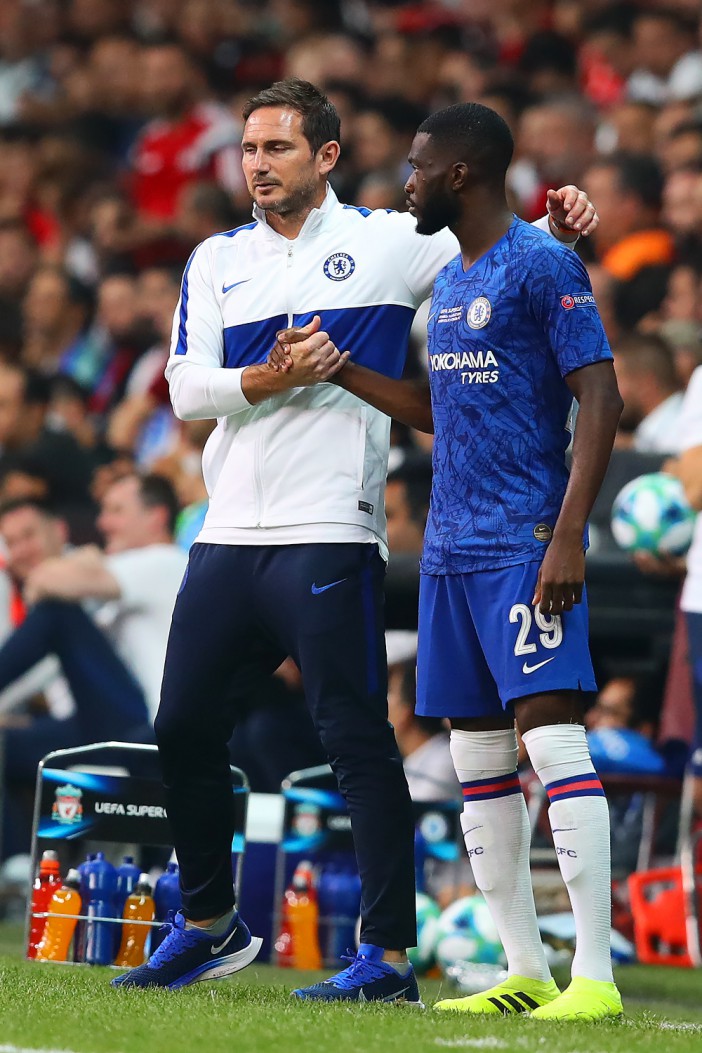 Despite the London club attempting to shift players to make space for their new signings, Tomori appears to have survived the axe for now.

In contrast, Lampard was far more explicit on the future of Michy Batshuayi, with multiple reports suggesting he has already agreed to join Crystal Palace on loan.

Speaking at his pre-match press conference, the Chelsea gaffer said: "With Michy it's an ongoing situation and it's not clear or confirmed yet so I won't say too much about that, but I think we're all aware the conversation is happening.

"With Fikayo I'm not aware of those conversations getting to any point where I'm going to be talking about them.

"Fikayo trained with us today, he's in contention for the Brighton game and that's where we're at."

The remarks will come as a surprise to some who believed Tomori's exit would help open space to bring in West Ham's Declan Rice.

But that move now appears as though it is on ice. 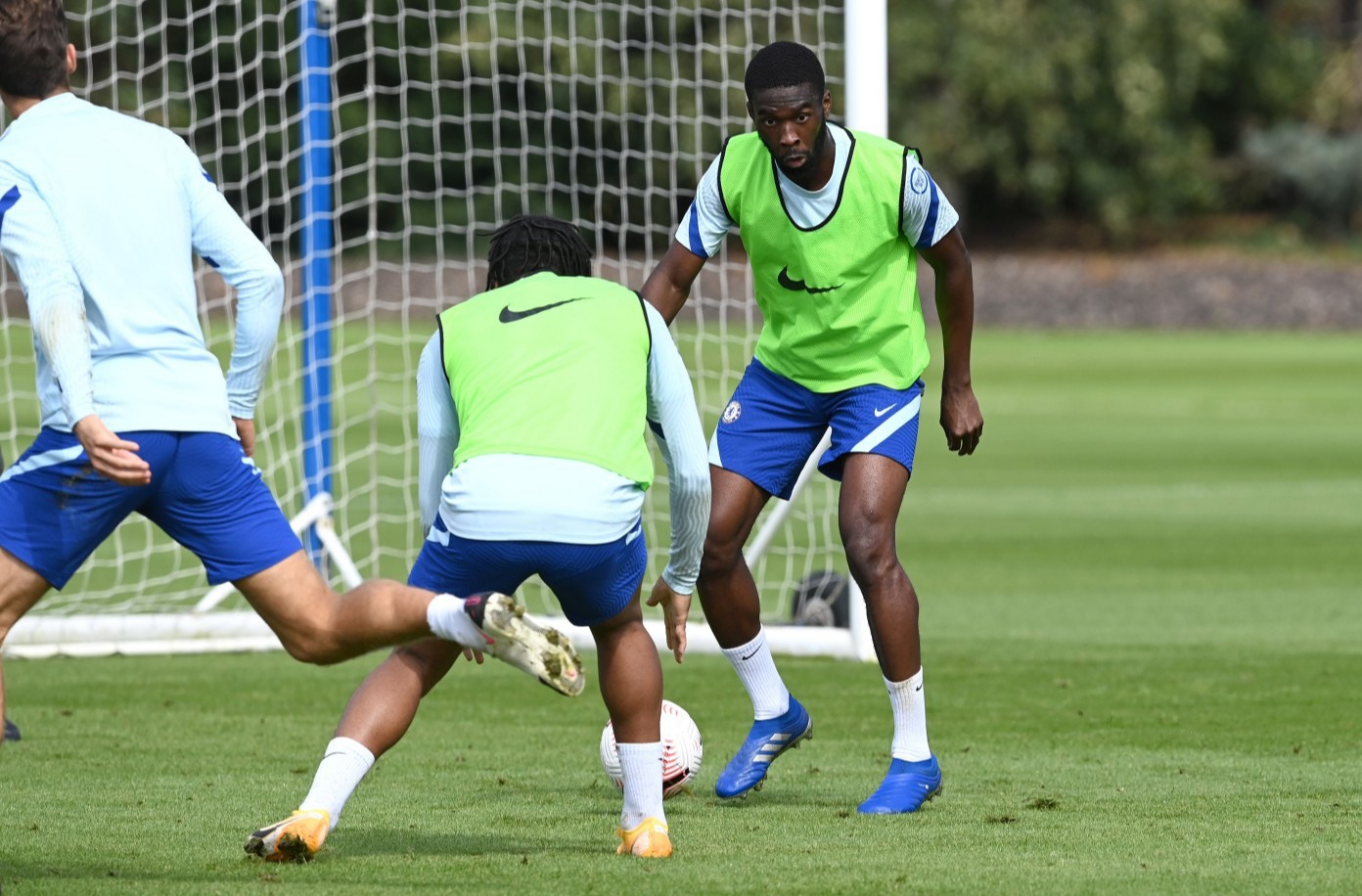 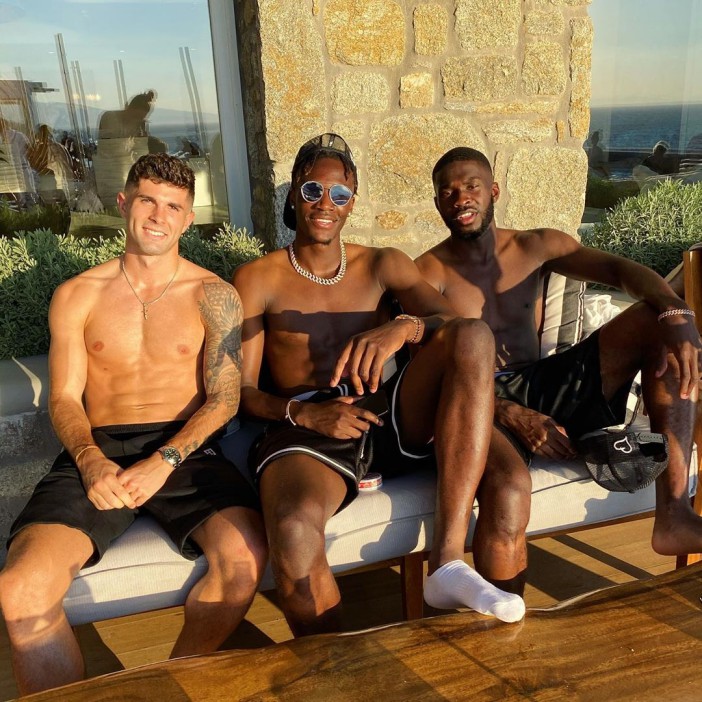 Chelsea visit Brighton in their opening game of the Premier League season where Lampard will have many options in defence.

Tomori made 22 appearances last season where he established himself as a Premier League centre back – even as Chelsea struggled to keep the ball from going into their net.

Most memorably, he scored a screamer against Wolves early on in the season.

His ties with Lampard go back even further than last year, with Tomori having been on loan at Derby when he was manager and helping the team to a play-off final.