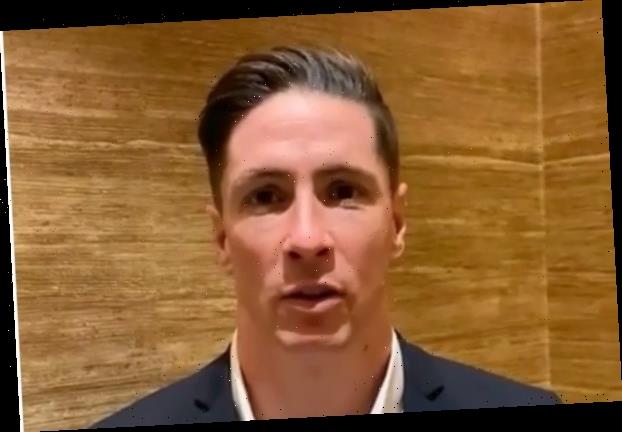 The 36-year-old, who also played for Liverpool and AC Milan, has begun his managerial career at the club where he spent most of his playing days. 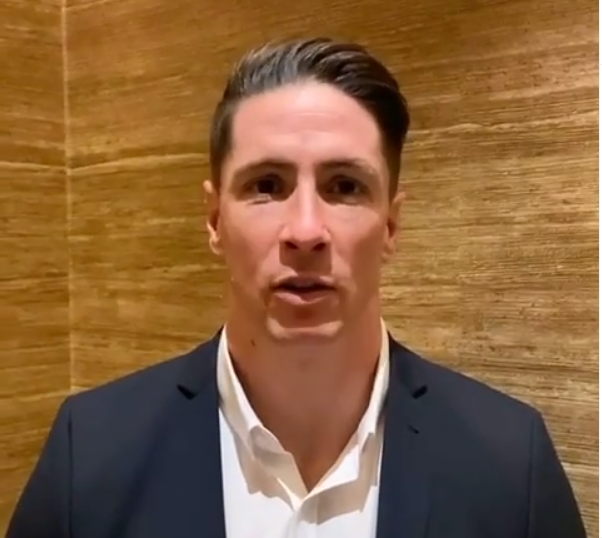 Torres had returned to Atletico in September to take on a coaching role with the B team but has now got the main job.

According to Spanish newspaper Marca, the club's youngsters are said to be amazed by his training sessions.

Torres started his career at Atletico, becoming captain at 19 before moving to Liverpool in 2007.

The striker's form persuaded Chelsea to spend £50million on him in January 2011, but he never lived up to his billing.

He scored just 20 Premier League goals in three-and-a-half seasons with the Blues before being offloaded to Milan.

The Spanish international lasted just half a season at the San Siro as he returned to Atletico in January 2015.

He scored 38 times during his second spell at Madrid before moving to Japanese side Sagan Tosu in July 2018, retiring 13 months later. 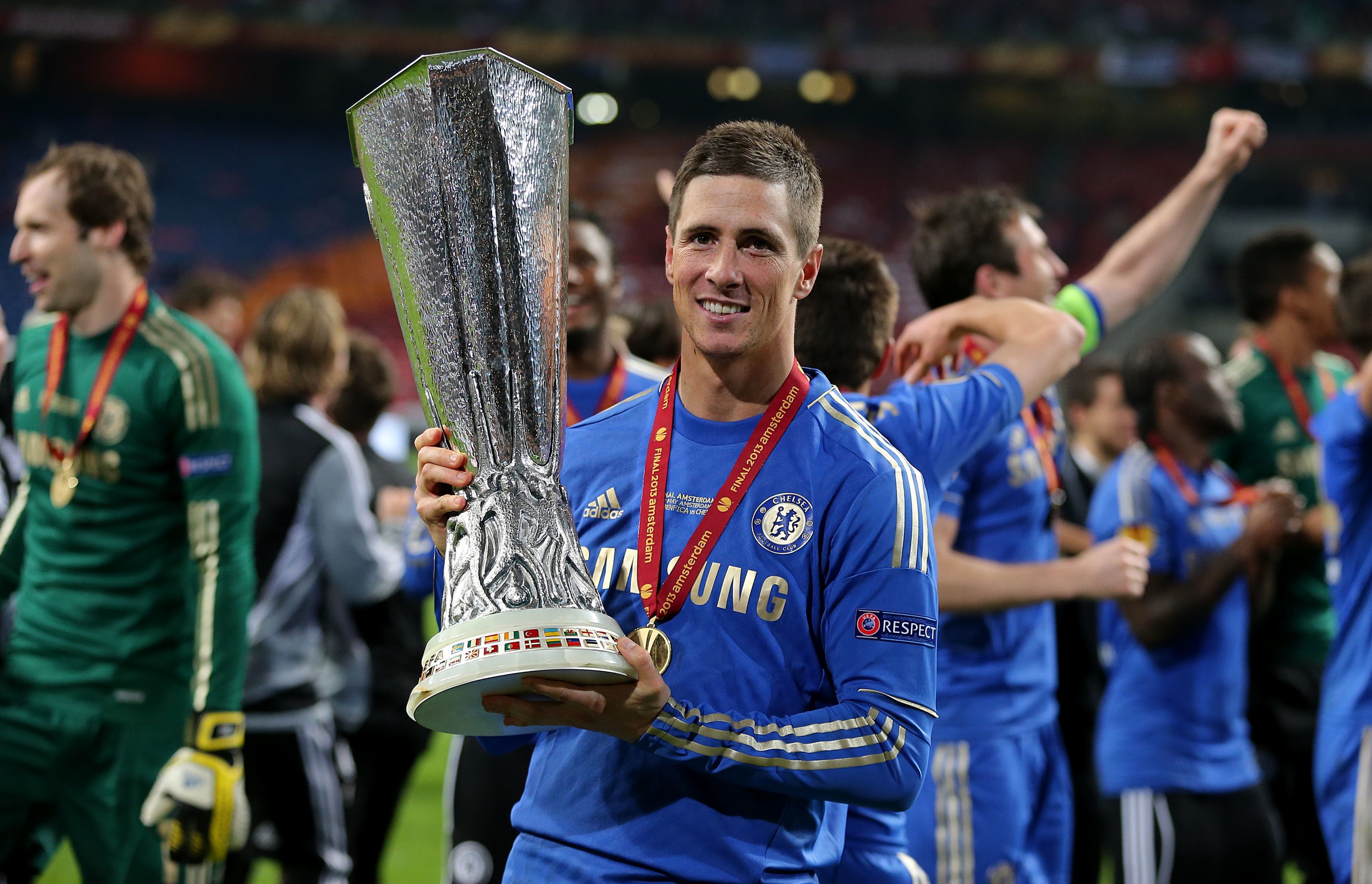 Torres won plenty of trophies during his playing career, including the World Cup, Champions League and Euros twice.

And Torres may be on his way to landing Diego Simeone's job in the future after claiming their relationship 'blew up' last year.