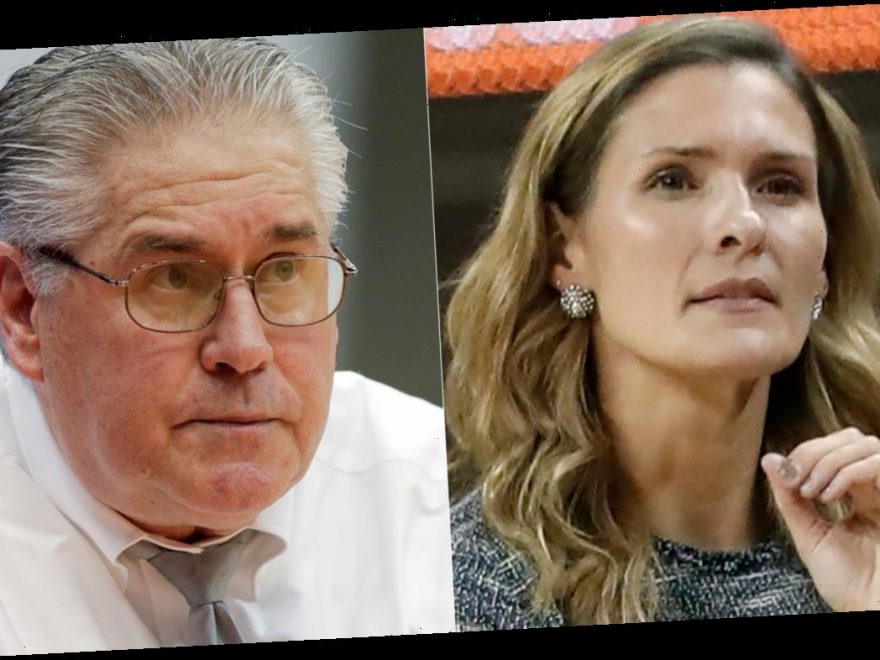 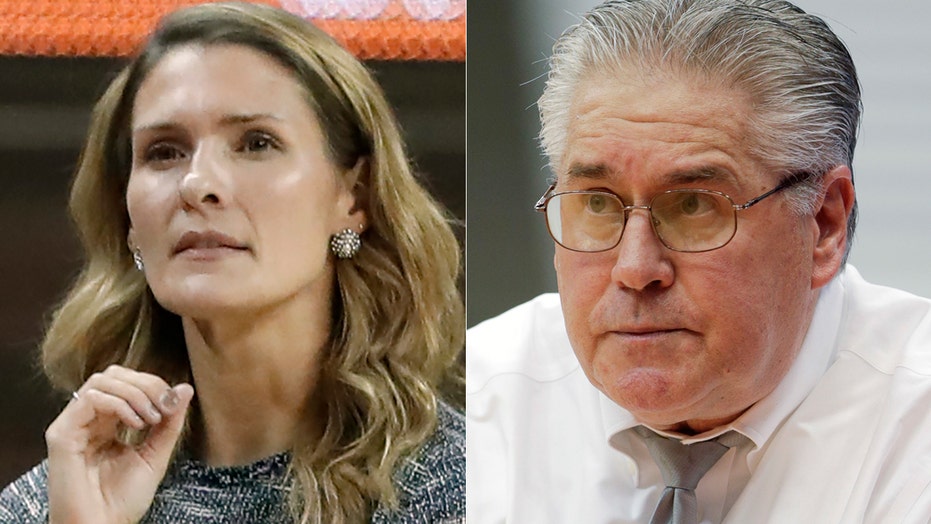 Dave Magarity has coached over 1,000 games in his 40-plus years in men's and women's basketball. None have been like the two games he has this weekend when Army faces Holy Cross.

Standing on the other sideline coaching the Crusaders will be his daughter, Maureen, who took over that program this year after spending the last decade at New Hampshire.

It's believed to be the first coaching matchup of a father and daughter in Division I history.

"It’s going to be surreal," said Dave Magarity who turns 71 this month. "What’s unique about it — it goes without saying that not only is it possibly the first time it’s happened, but we’re in the same league. It’s one thing if we were playing in a tournament or it would have been nice to play in the NCAA Tournament or NIT. We’re in the same league, in this crazy season, we play each other four times."

The Magaritys were quick to point out that they’ve squared off before in a few preseason closed scrimmages, but Maureen knows this weekend will be different.. The schools will first play at Army on Saturday before heading to Holy Cross on Sunday.

"I think this year does put a lot of things in perspective. playing against my dad, he’s done such a great job throughout his coaching career," she said. "To survive coaching this long speaks volumes about my dad and what he’s taught me. I’ll try not to be emotional walking into that game".

Maureen grew up on the court at Marist watching her dad coach the men's team there. He spent 18 years there before stepping away from coaching for a couple years before coming back as an assistant on the women's team at Army.

Maureen got her coaching start at Army, where she was an assistant for her father for a few years after he took over the program in 2006 when head coach Maggie Dixon died of arrhythmia, probably caused by an enlarged heart. Maureen had been offered a job as an assistant by Dixon before she died.

She spent three years as an assistant at Army before getting the New Hampshire job. Unfortunately, because of the coronavirus, the Magaritys' family and friends can't be in attendance for the historic game.

"I can’t help but be a little upset that because of the pandemic my kids can’t be there, my sister and brother, my nieces and nephews and mom can't come. His friends and my friends," Maureen Magarity said. "It’s going to be special, but kind of a bummer they can’ t be there."

As far as who the family is rooting for, Maureen shared a story that her mom was hoping that the teams split the four meetings.