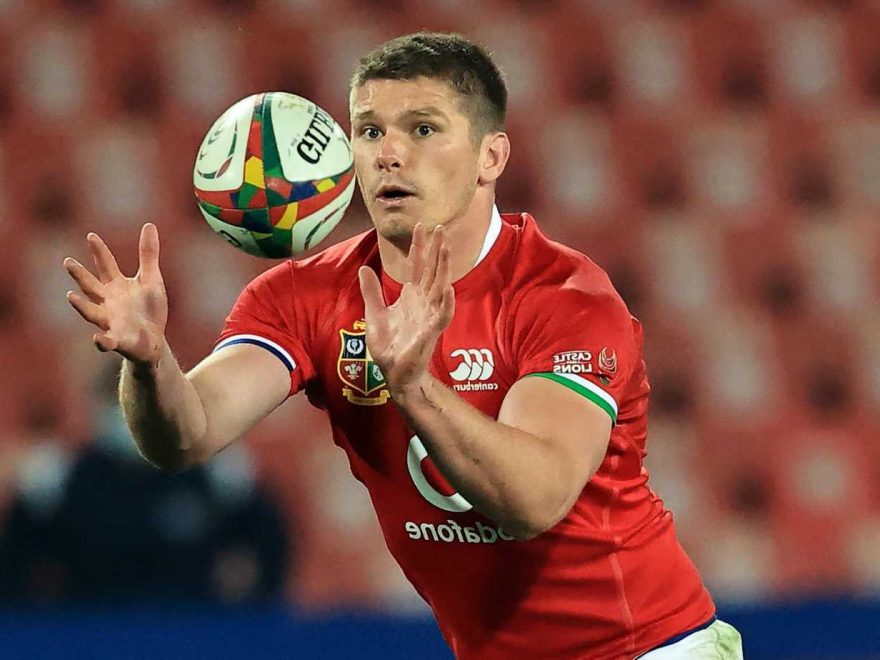 IT is time to detonate the Lions' Bomb Squad. 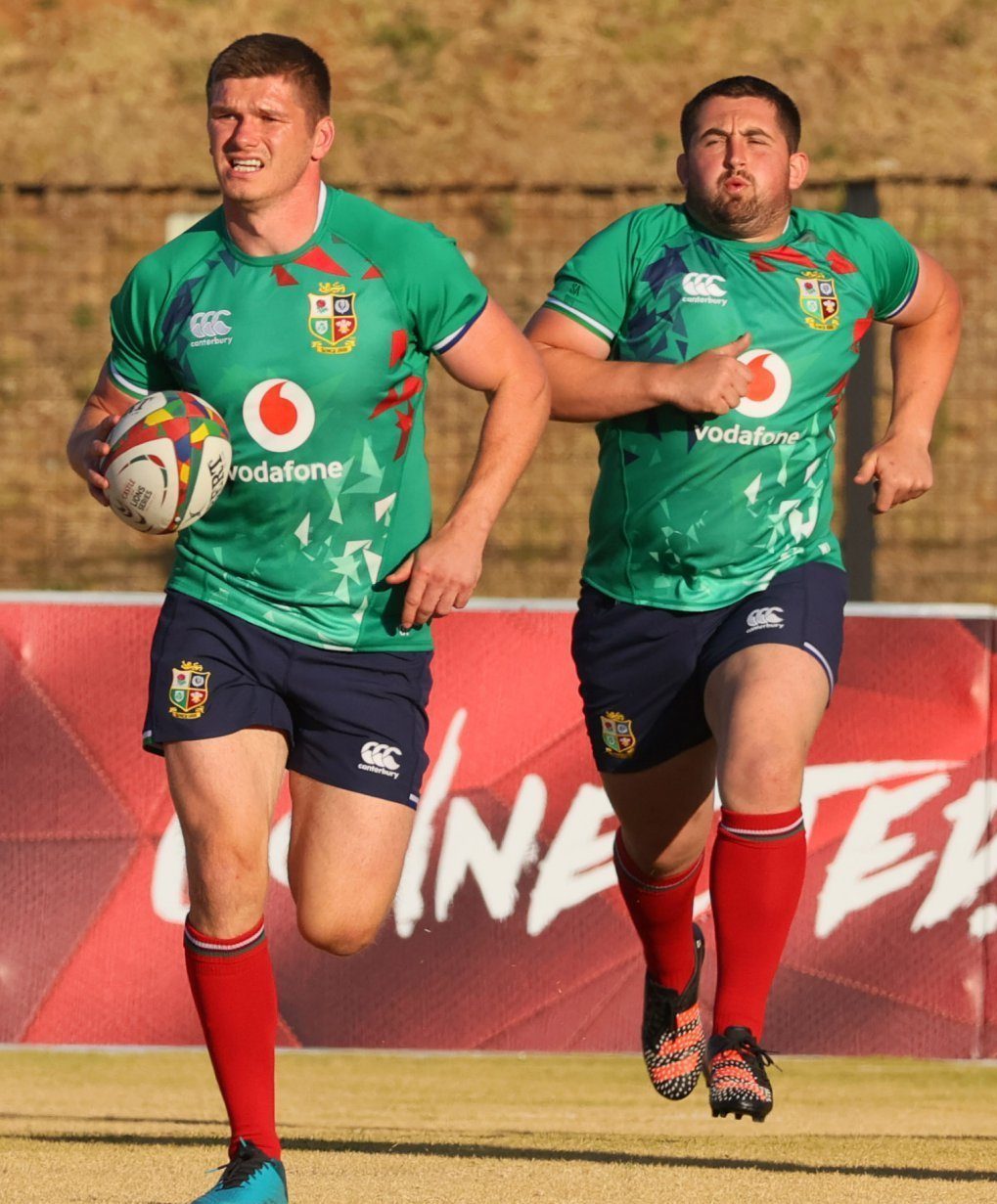 If the Lions are going to have a hope in hell of winning aerial ball, then they have to start with world-class bomb-diffuser Williams.

They also need the beef and footwork of No 8 Faletau to get them over the gain-line after they recorded just 1.24 metres a carry - the lowest since Opta started compiling that data in 2012.

Faletau, who has been quiet on this tour and has a point to prove after being overlooked in game one and then only making the bench in Saturday's 27-9 defeat, is a Test-match animal.

Centre Aki can nullify the threat of Boks beast Damian de Allende and Adams' nose for the try-line, after his eight scores on tour already, is just what they need to go for it.

Farrell's form has also improved massively since his worst-ever Six Nations and giving him the No 10 shirt adds another leader on the pitch.

The Lions did lead 9-6 at half-time in the Second Test thanks to Biggar's hat-trick of penalties.

But Warren Gatland's blunt back three of Hogg, Anthony Watson and Van der Merwe dropped 11 of at least 22 winnable kicks  nine of them in the dreadful 40-minute self-destruction that followed.

Hogg got away with a shockingly bad first half nine days ago as the Lions fought back to win on his Tour Test debut.

This time, the backs did not fire a single shot.

And after the break Boks winger Makazole Mapimpi and centre Lukhanyo Am scored the winning tries.

Hogg's drop led to Mapimpi's opener, then Watson gifted the

Skipper Alun Wyn Jones and Co fear the axe is falling for them after boss Gatland said changes were inevitable for the series decider.

Gatland has made big calls in the past and back in 2013 he ditched Lions legend Brian O'Driscoll for Jonathan Davies.

Ahead of his 12th Lions Test, second-row Jones admitted: "Everyone is well aware that Gats will make changes.

"We have got to get up and stay together. It is still a squad effort.

"Gats is notorious for making changes and we go again.

"There has been a lot said about a wounded Springbok, but I think the Lions have taken a dent and we need to put it right.

"There will probably be an opportunity for some and I have a feeling people want to put it right. I could definitely feel that. 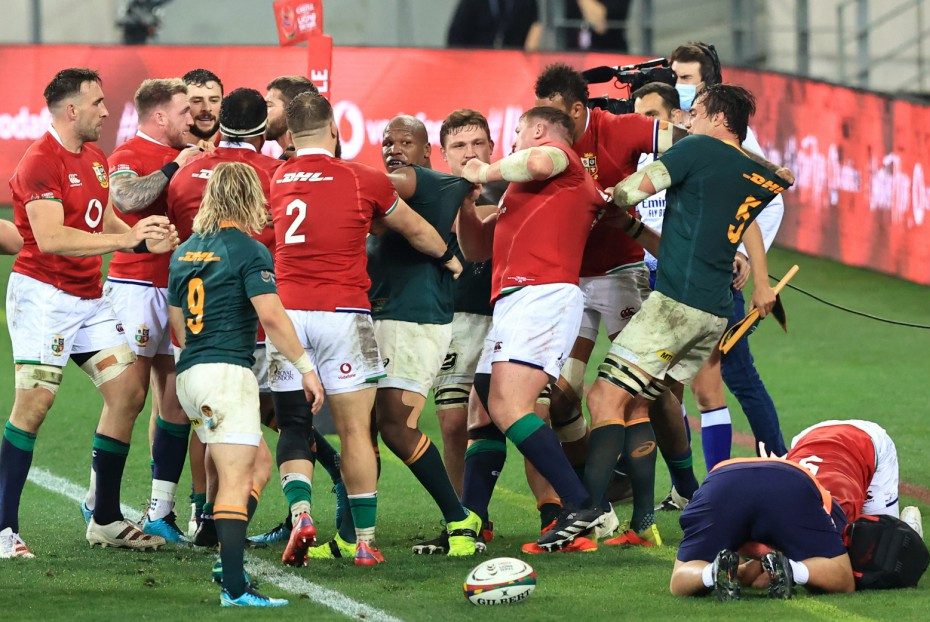 "We are fortunate, we have got another week.

"It's obviously going to be the biggest week of the tour. It's the last chance to put it right."

But as the Lions licked their wounds yesterday, the Boks sent chills through Cape Town by calling up giant No 8 Duane Vermeulen.

Like Jones, World Cupwinner Vermeulen has made a freak return from injury despite only having ankle surgery in June.

South Africa head coach Jacques Nienaber said: "Duane will join us on Sunday and will be medically assessed.

"We will never risk a player who is not 100 per cent fit, but he brings experience to the squad and it will be great to have him with us."

The Boks will also give an update on 2019 World Player of the Year Pieter-Steph du Toit today after the back row suffered a shoulder injury during Saturday's win.