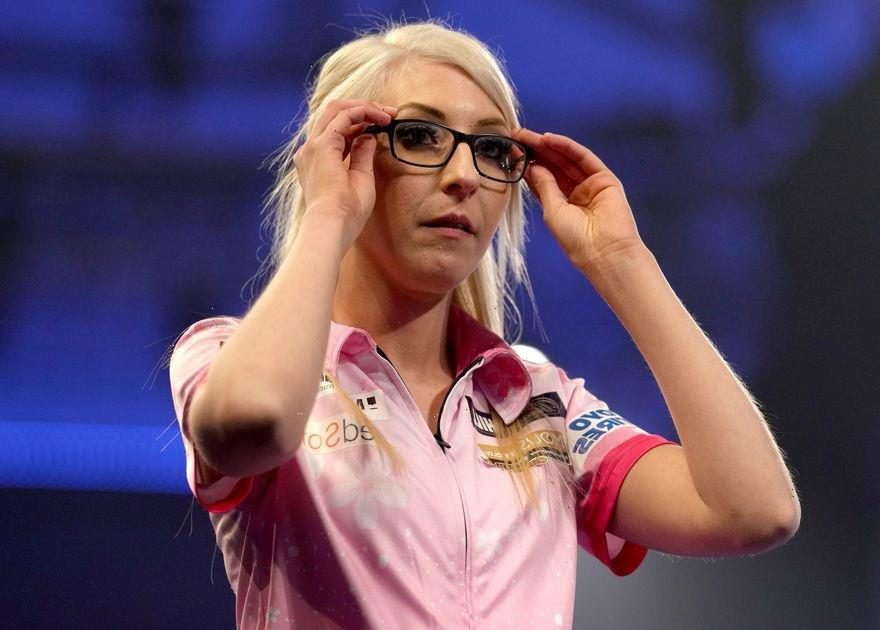 Fallon Sherrock will compete at the upcoming World Darts Championship after an extra place was granted to a female player.

It looked as though Sherrock would miss the Alexandra Palace showpiece after being pipped to the second spot in the Women’s Series by emerging star Beau Greaves. Lisa Ashton secured her place by topping the Women’s Series.

But Sherrock has been given a place courtesy of winning the first-ever Women’s World Matchplay in Blackpool in July. The PDC announced the news as it confirmed an increase in prize money for the Women’s Series.

A PDC statement said: “In addition, the winner of the Betfred Women's World Matchplay will also receive a place in the Cazoo World Darts Championship, beginning from the 2022/23 event as inaugural champion Fallon Sherrock returns to Alexandra Palace next month.”

Sherrock will compete at the World Championship three years on from her history-making wins over Ted Evetts and Mensur Suljovic which saw her dubbed the 'Queen of the Palace'.

Sherrock, who recently competed at the Grand Slam of Darts in Wolverhampton, has spoken out about what she sees as “hateful” treatment from other players on the women's tour.

“It doesn’t matter what I do, I am still going to get hate,” she said. “I could be the best person in the world and I still get hate or I could do everything wrong and still get it. I am at a point now where I am like, ‘If you are going to hate me, hate me’.

What do you think about Fallon Sherrock being given a place at the World Championship? Tell us in the comments section.

“I am not going to beat around the bush, I even get it with players now and I genuinely don’t care anymore. I am at a point where I don’t care what anyone does or says to me.

“It is mostly the women, I am not welcome with the women much anymore, I learned that last weekend in Wigan. I want to try and better myself so I have more opportunity playing on the PDC side with the men, so hopefully I can perform better and improve.

“I feel what me and Lisa have done for the sport, I don’t think they realise how much we have helped. It’s not like they should say thank you, but they genuinely don’t care and they are all against us, they cheer against us and it’s just not a very nice environment.”

The draw will take place next Monday, November 28, with the action getting underway on December 15.