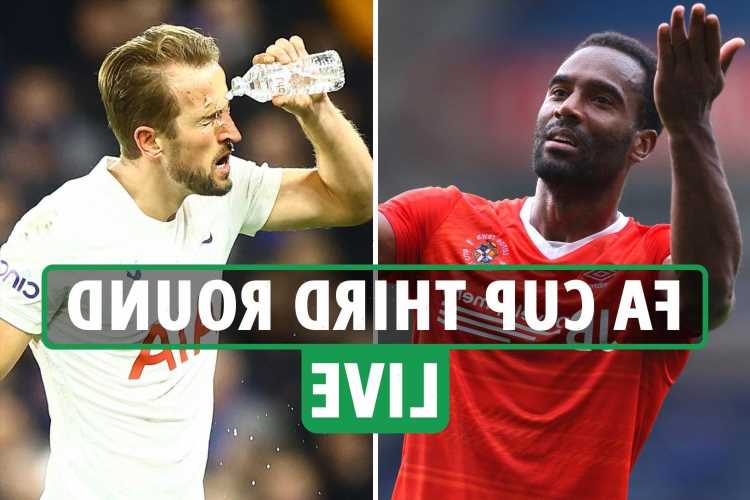 THE FA Cup third round is here – with shocks and upsets at every turn!

And there are multiple ties going on across England and Wales, with a place. in the fourth round draw of the oldest competition in football up for grabs.

Newcastle have been STUNNED by a huge upset from Cambridge United, with Kidderminster causing another upset against Reading.

Chelsea have easily brushed aside Chesterfield with a 5-1 win.

This year there are third round replays with ties going to extra time and penalties on the day.

Only one tie, QPR's win over Rotherham, has gone to penalties so far.