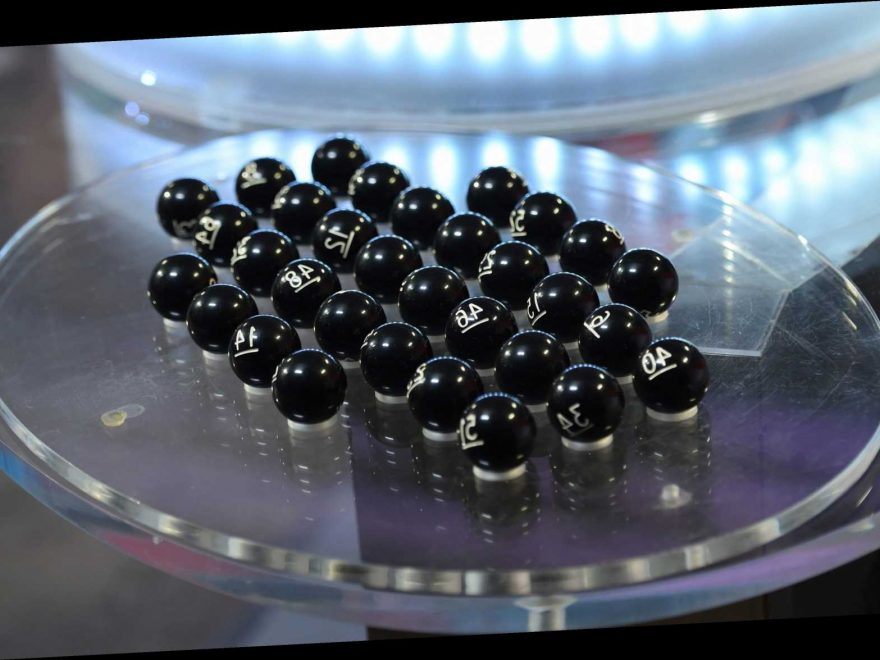 MANCHESTER UNITED have been drawn against Liverpool in what is the standout tie of the FA Cup fourth round.

The two teams will meet at Old Trafford on the weekend of January 22-25. 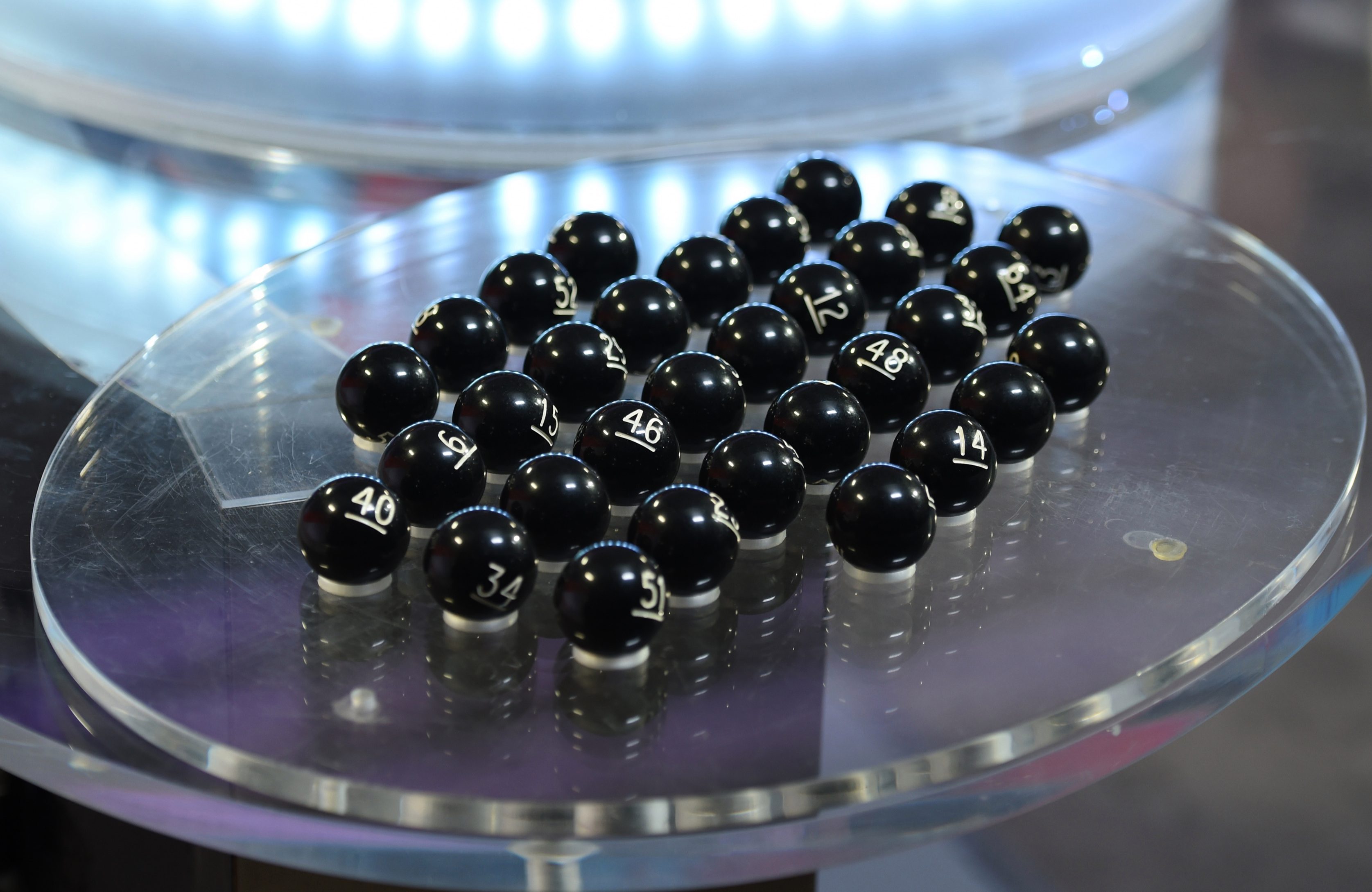 Meanwhile holders Arsenal will either face Shrewsbury or Southampton after their third round tie was postponed following a coronavirus outbreak at the League Two side.

And 2019 champions Manchester City have been handed an away trip to Cheltenham.

Chelsea meanwhile have been handed another favourable tie as they will play Luton at home.

Tottenham are on the road once again with Jose Mourinho's men to pit their wits against Wycombe Wanderers.

Everton – who haven't won a trophy since the 1995 FA Cup triumph – will take on Sheffield Wednesday.

Chorley's reward for knocking out Derby is a home tie against Wolves, while Scott Parker's struggling Fulham take on Burnley in an all Premier League affair.

Crawley – who knocked out Leeds after easing to a 3-0 victory – have been handed a trip to Bournemouth.

Swansea host Nottingham Forest, with Barnsley to face Norwich in another all Championship match.

Millwall have been handed a home clash against Bristol City, while Brighton host Blackpool.

Sheffield United reached the quarter-finals last season, and Plymouth now stand in their way in their quest to reach the latter stages yet again.

The winner of either Stockport or West Ham face Doncaster, with Brentford tasked with knocking out Leicester.

Just moments later, the FIFTH ROUND draw was also undertaken.

Those fixtures are scheduled to take place for the midweek of the week beginning Monday, February 8.

The winner of Man Utd and Liverpool will play either Stockport or West Ham OR Doncaster.

Arsenal could be paired with minnows Chorley, with the Gunners or Shrewsbury or Southampton drawn against the Lancashire side of Wolves.

Chelsea or Luton face a trip to Barnsley or Norwich, while Man City or Cheltenham will be away to Swansea or Nottingham Forest.

See the full draw below…

Fulham or Burnley vs Bournemouth or Crawley

Man Utd or Liverpool vs Stockport or West Ham or Doncaster

Sheff Utd or Plymouth vs Millwall or Bristol City

Chorley or Wolves vs Southampton or Shrewsbury or Arsenal

Barnsley or Norwich vs Chelsea or Luton

Everton or Sheffield Wednesday vs Wycombe or Tottenham

Swansea or Nottingham Forest vs Cheltenham or Man City

Brentford or Leicester vs Brighton or Blackpool