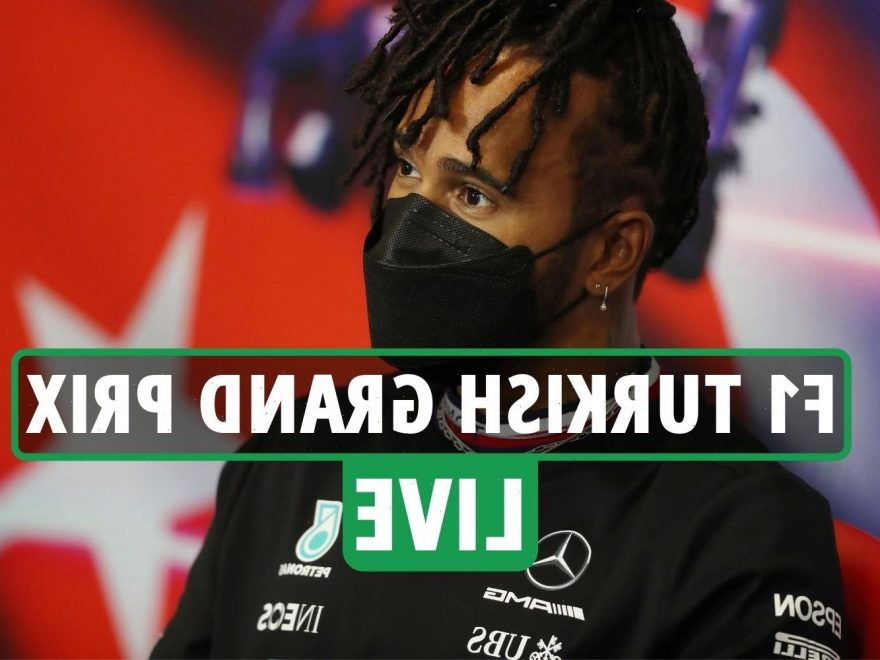 F1 returns this weekend as the season moves onto the Turkish Grand Prix.

The Driver's Championship is entering the finishing straight and Lewis Hamilton remains in a tense tussle with Max Verstappen for the crown.

First up from Istanbul are two practice sessions today, before qualifying on Saturday and light's out on Sunday.

Follow all the action with our live blog below…