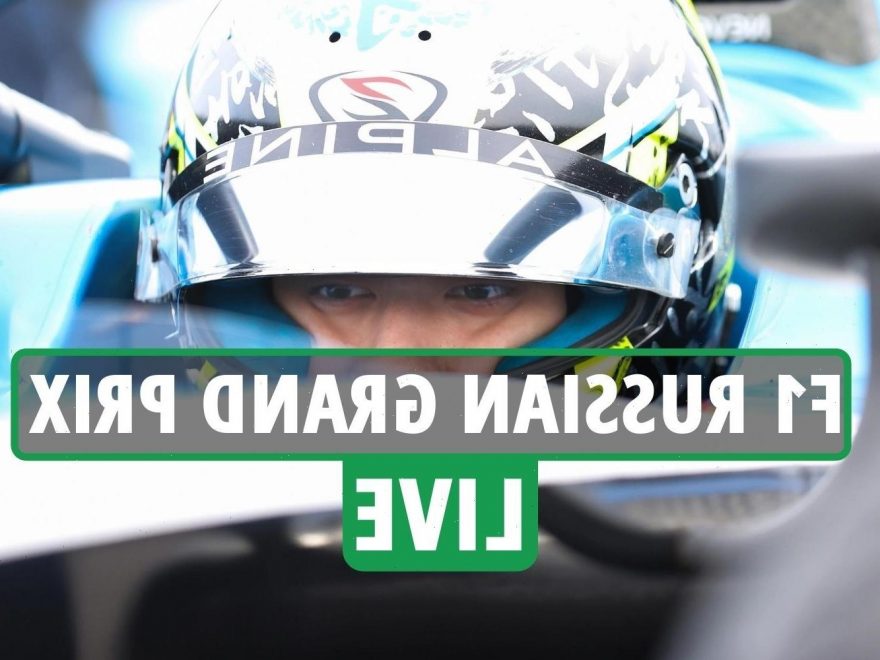 GET ready for more high-octane racing as the Formula One season moves to Russia.

Sochi plays host to what could be a pivotal race in the Driver's Championship, with Lewis Hamilton and Max Verstappen grappling for crucial points.

First up though there are two practice sessions today, before qualifying on Saturday.

Follow ALL the latest with our live blog below…