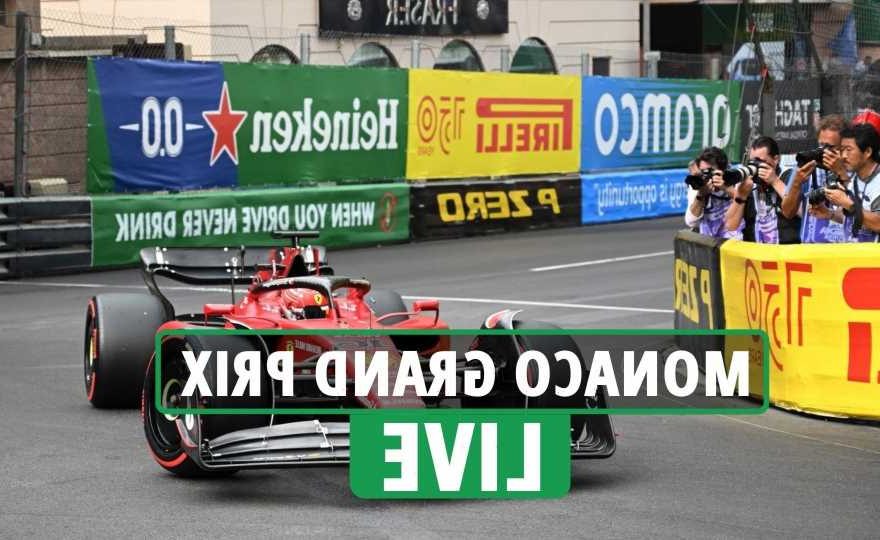 CHARLES LECLERC has earned himself pole position ahead of TOMORROW'S race in what turned out to be a chaotic qualifying.

The Ferrari star took advantage of a dramatic crash involving Sergio Perez and Max Verstappen at the final turn of the circuit.

Whilst Lewis Hamilton had another poor day at the office as the seven-time world champion finished way down in eighth.

Keep up to date with all of the action below…