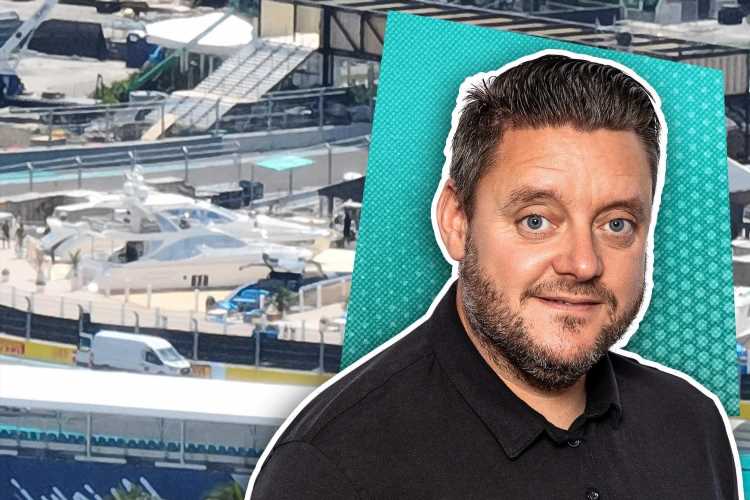 FORMULA ONE is set for its biggest race weekend in centuries as it hosts the inaugural Miami GP this week.

It is a huge event – not so much from a sporting perspective – but from a commercial one, as the sport's owners, Liberty Media, the teams and several sponsors all look to cash in on F1's booming popularity in the United States. 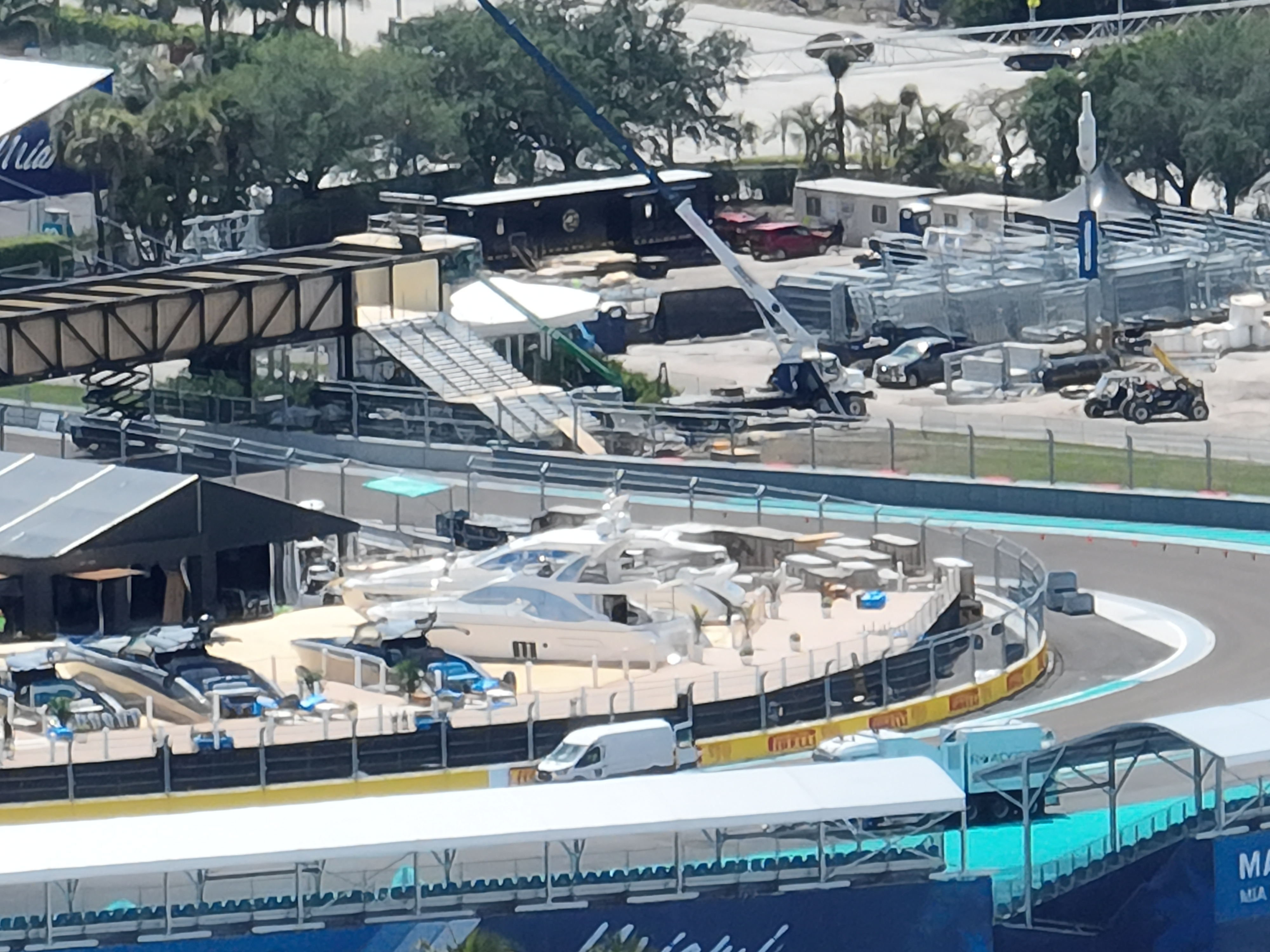 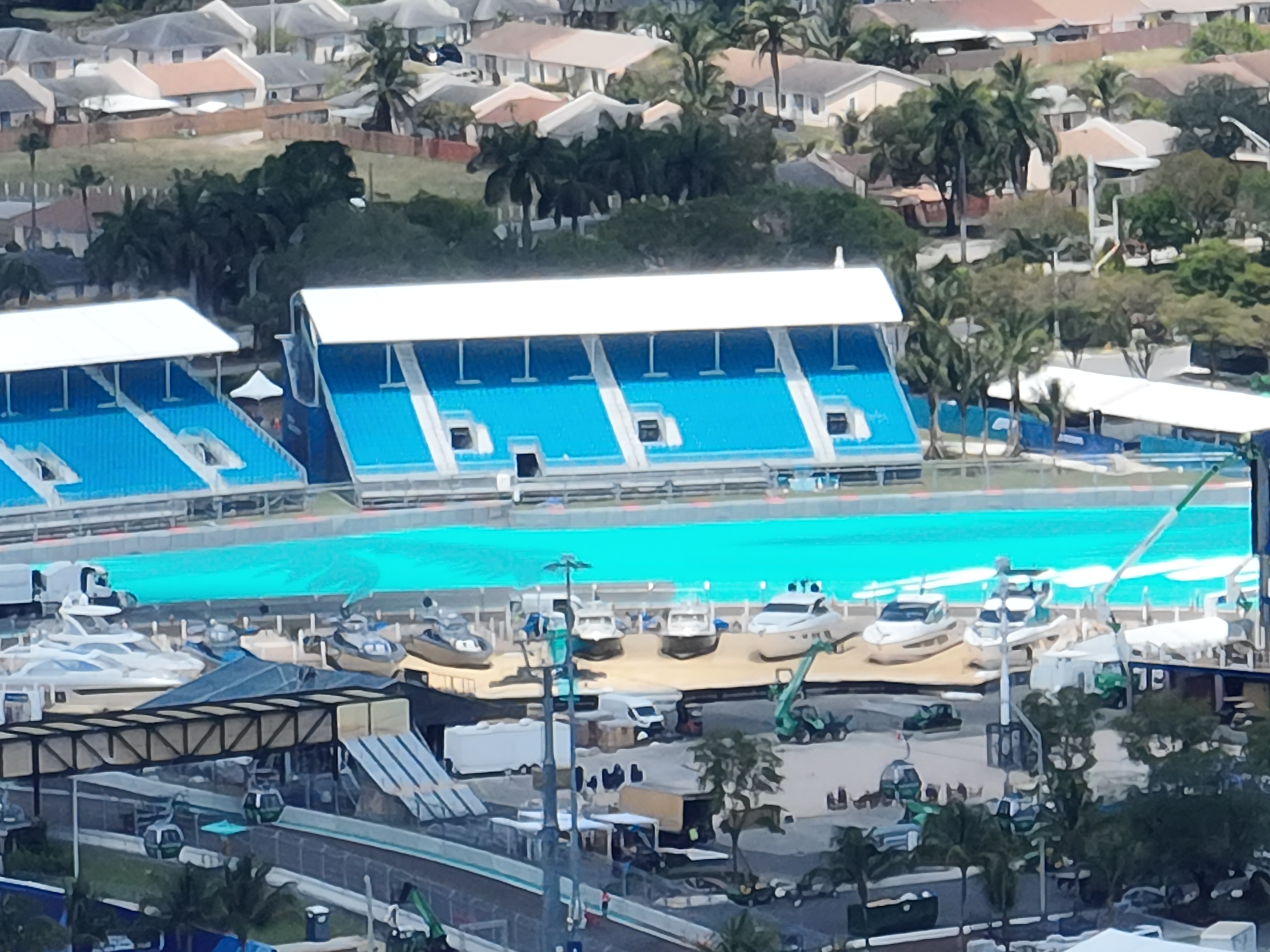 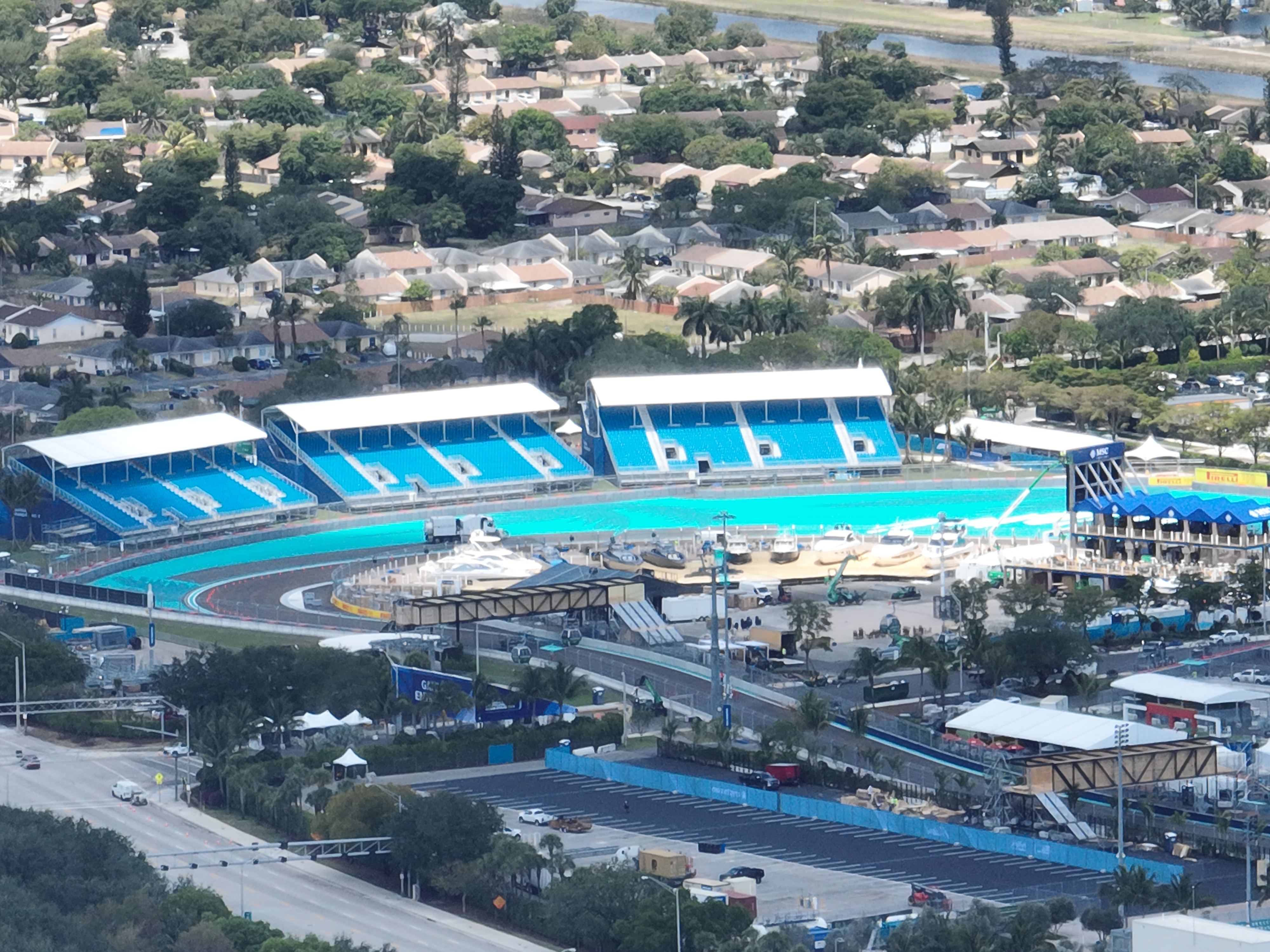 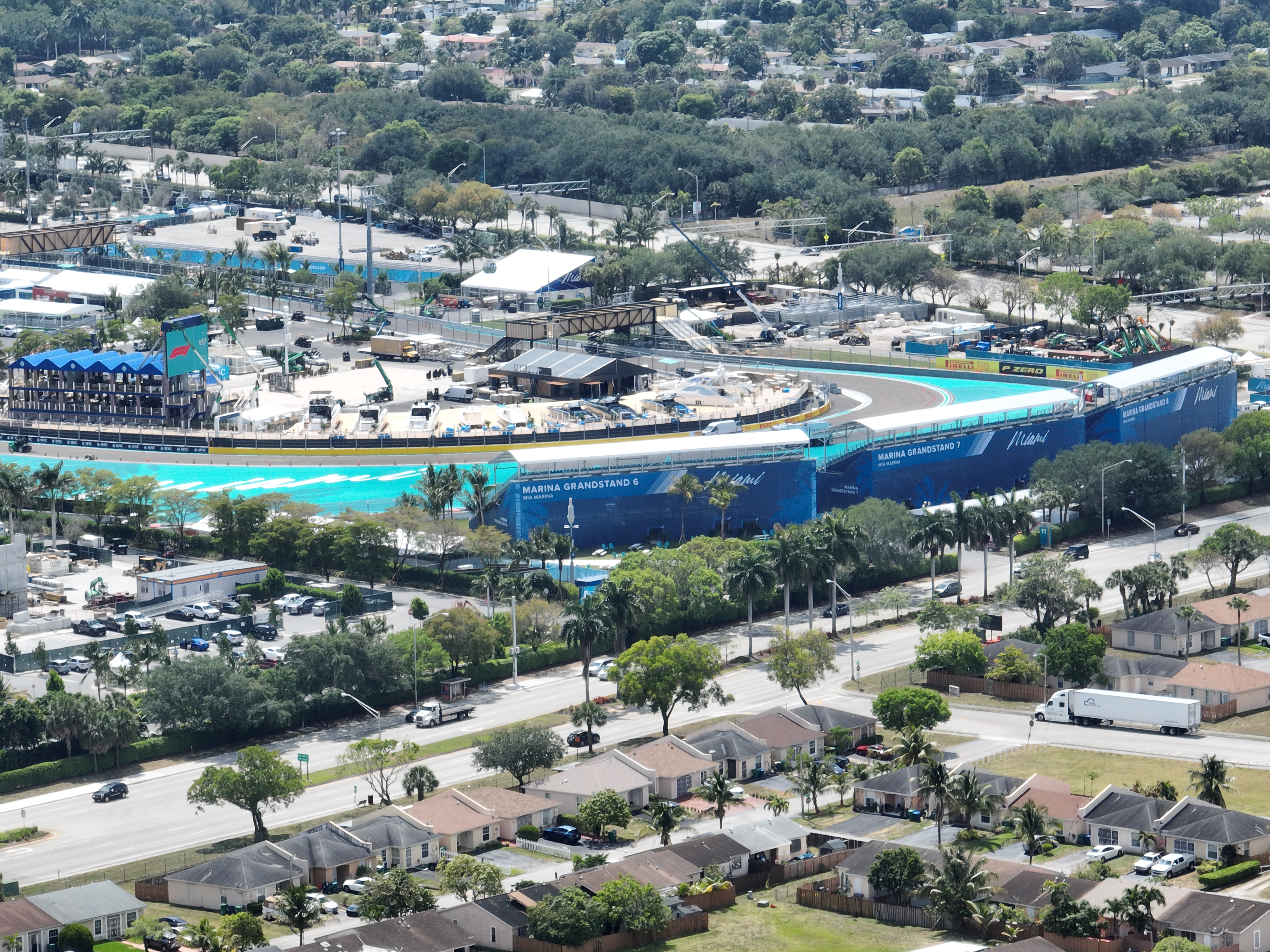 If you were feeling cynical, you could label the Miami GP more of an F1 trade show than an F1 race.

If you were feeling unkind, you could call it all a bit fake.

For instance, there is a gondola that goes across the track, but not to a destination and a fake marina – two F1 firsts.

The second part – the marina – is pretty laughable actually in that a handful of super-yachts have been craned into place only for what looks like sparkly blue tinfoil placed around their hulls to make it look like water. 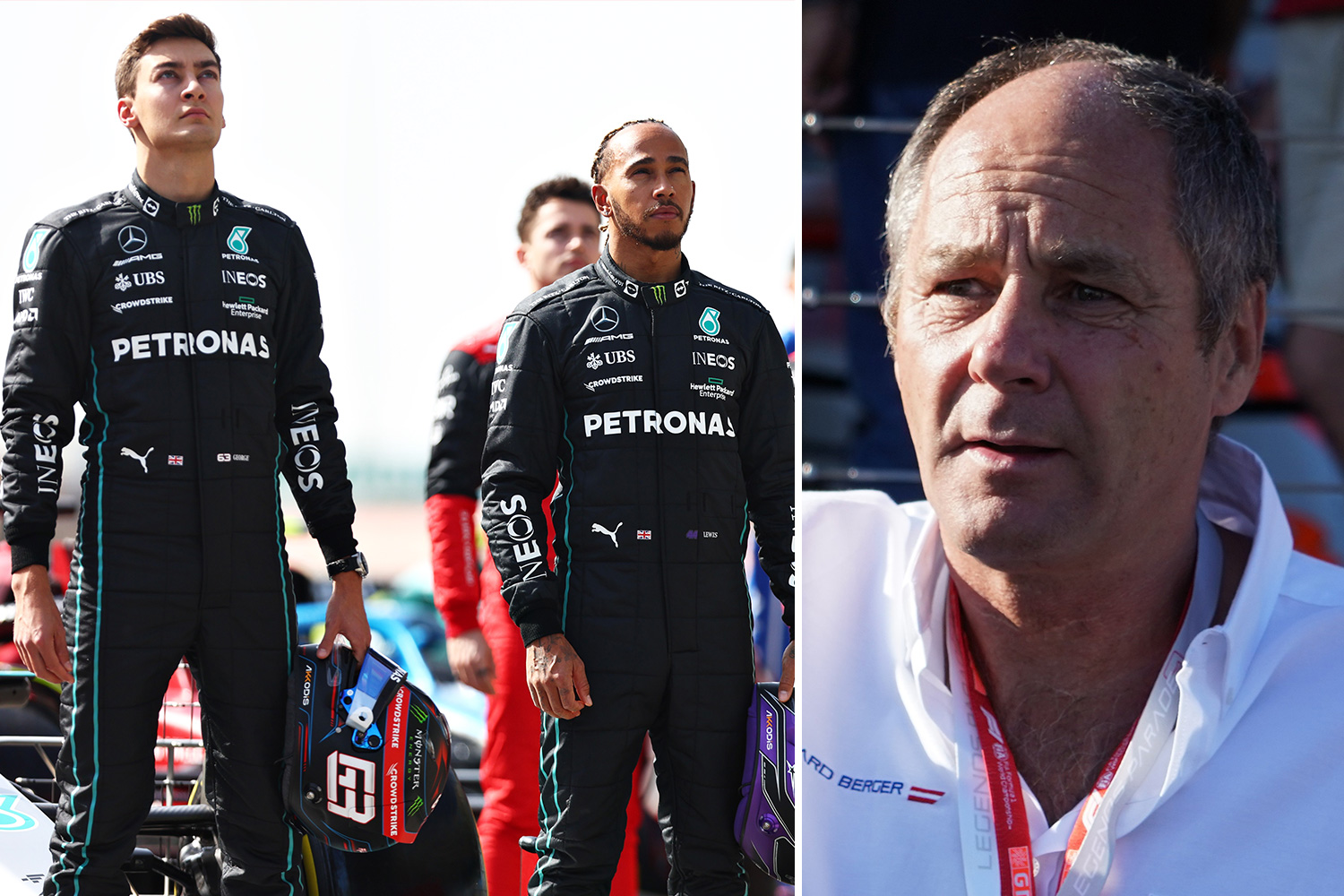 But that toe-curling fakery won't detract the American audiences, who have grown up with people who buy cheese that comes out of a spray can!

It would be missing the point to say this race is for the purists, or even dare I say it, for fans of racing, but rather for fans of entertainment.

Liberty Media have always wanted to create a calendar that takes in 23 – possibly 24 next year – 'super bowls' across the world.

And as anyone knows, the super bowl is not really for those fans inside the stadium, it is those who are watching on the sofa at home on TV – and there are millions of them. 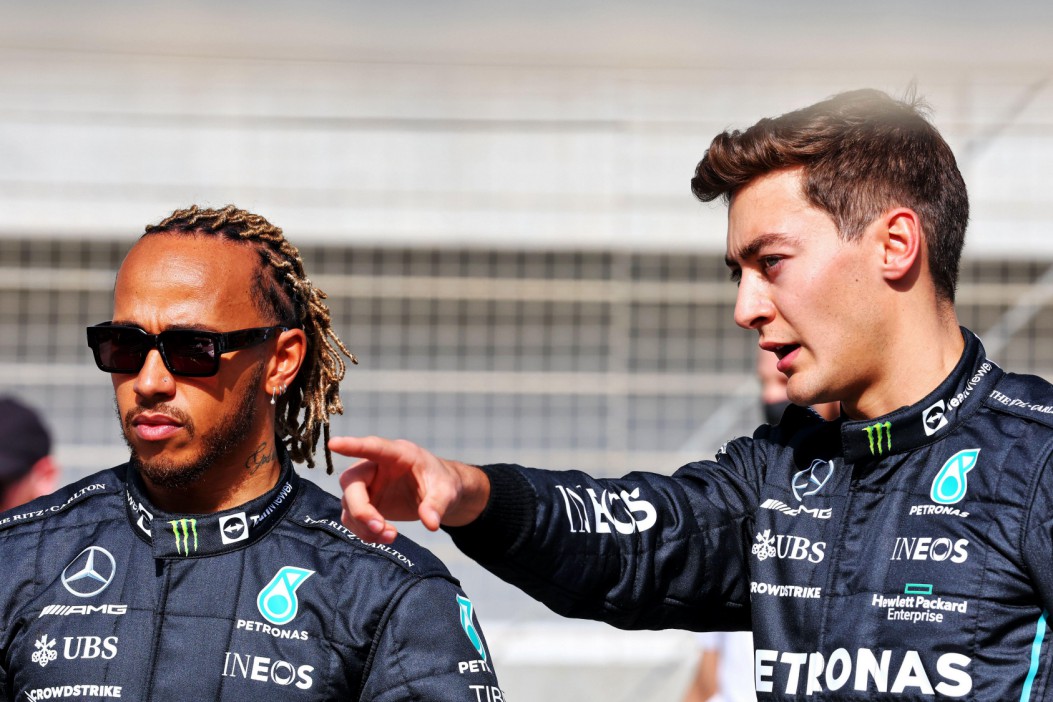 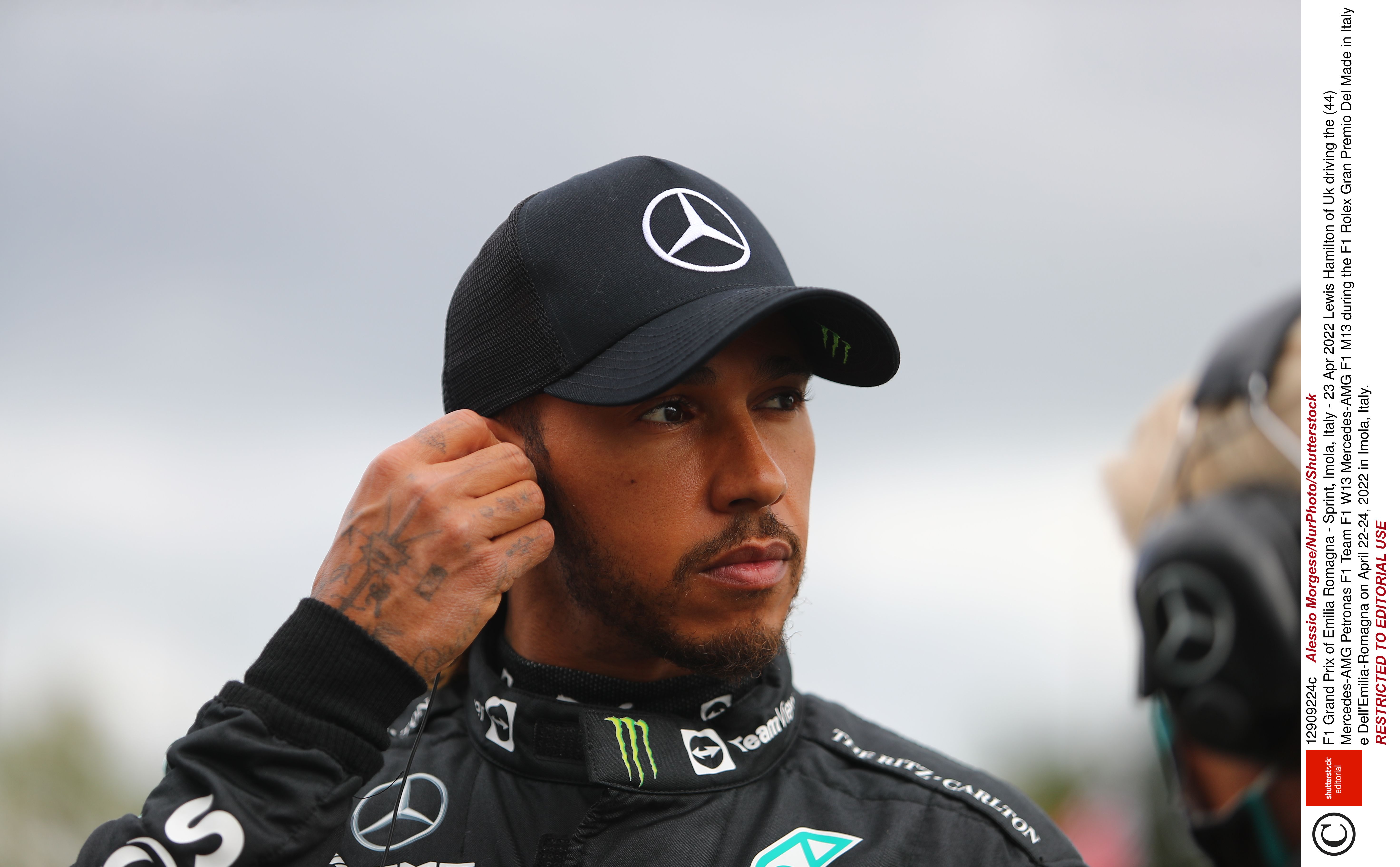 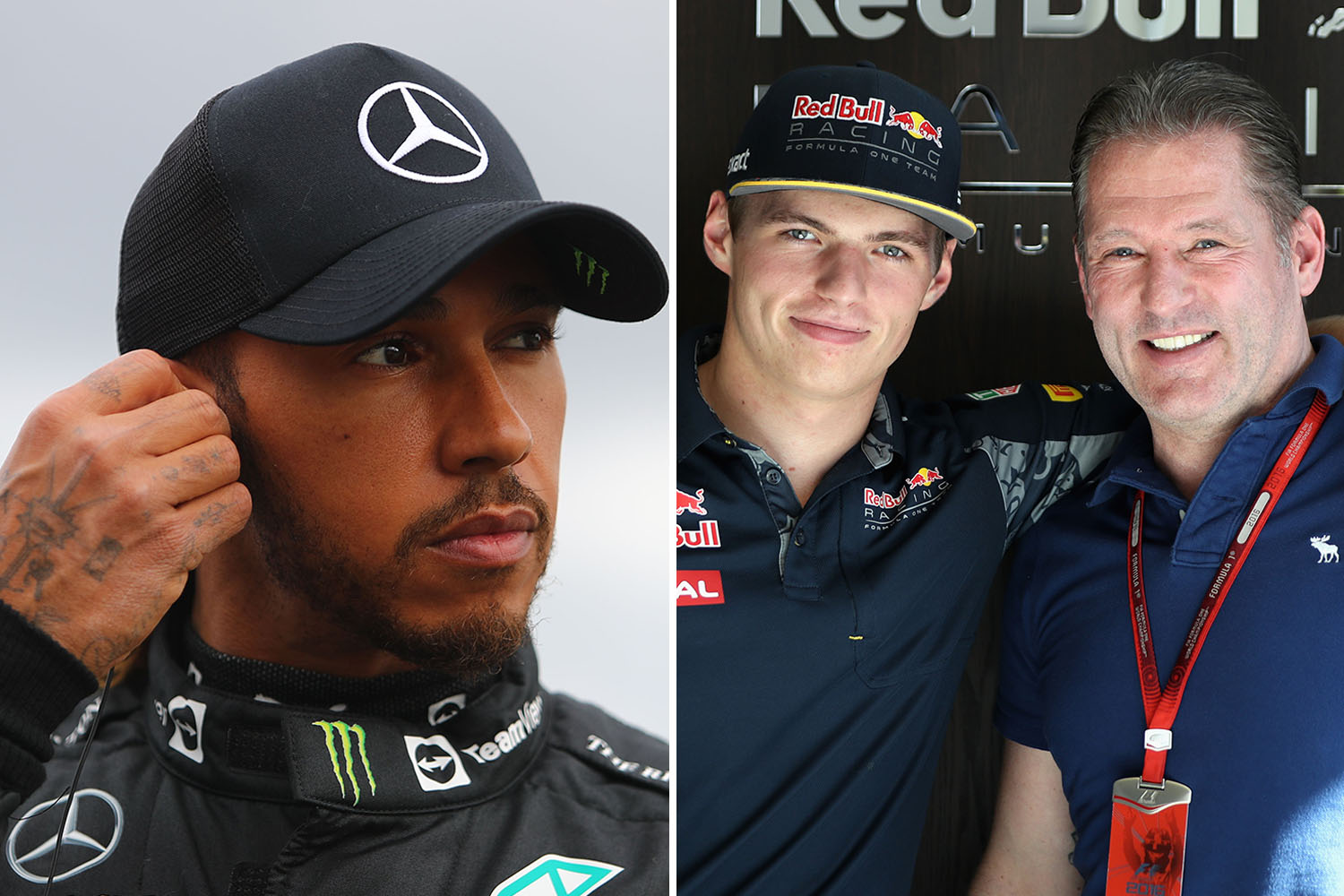 As a result, this race has a completely different business model from another on the calendar.

The organisers pay no host fees to F1, unlike every other race apart from Monaco. Instead, F1 will look to supplement that lack of fee with future lucrative sponsorships and TV rights deals by showcasing F1 to an American audience.

Just look at the special heavily-branded grandstands for VIP guests of McLaren, Ferrari and Mercedes while Red Bull have their own site spreading around a whole corner.

Then there are key spots too for big-spending F1 sponsors MSC Cruises while the Miami International Autodrome also has its own giant hospitality area for guests.

And finally the Crypto.com Terrace, home for the weekend to the race sponsors and their guests.

There is no doubt it will look great on TV and come Sunday, I expect everyone at F1 and at the Miami GP to be partaking in some serious back-slapping.

Oh, and if you are still struggling to get over the manufactured, fake feeling of it all – just wait until we get to Las Vegas next year!

It was evident in a recent video call with team chiefs. Will he dare crack the whip this weekend in Miami? We will have to wait and see….

AS if the start to this year's MotoGP season has not been exciting enough, Francesco Bagnaia has now joined the title race.

The Italian, who finished runner up last season, had struggled in the opening five rounds.

But he blasted back into the reckoning after converting pole position – a new Jerez track record – into victory to become the fifth different winner in the opening six races.

After his win in the Spanish GP, he said: "Finally, I think I'm back to my best shape like I was last year and I would like to continue like this from now on.

"We can't lose any more points because after six races I'm already 33 points behind. I want to start recovering a bit."

Spanish MotoGP bosses have been criticised on social media for their decision to invite bullfighters along as VIP guests. Not very 2022, Amigos.

FORMULA E unveiled plans for their new car for next season last week, dubbed the 'Gen 3'.

It will be the quickest electric race car in the world and signals a huge step in development.

The cars will reach a top speed of 200mph and have a combined power output of 600kW.

Now, that might not mean much to you but if I explain this year's 'Gen 2' cars have 250kW of power – and are 60kgs heavier – then you can understand why the drivers in the championship are excited to race them.

THE W SERIES kick off their championship this weekend in Miami having signed a TV deal with Sky Sports F1, who will broadcast all their races.

The women-only single-seater series welcomes some new racing talent while former gold-medal Olympian and reality TV star Caitlyn Jenner has entered a team in the championship.

Jamie Chadwick is back for a third season – having won the title for the past two times – but my money is on fellow Brit Abbi Pulling.

I caught up with Abbi last week, who is part of the Alpine F1 team's development programme, who have been helping her get up to speed.