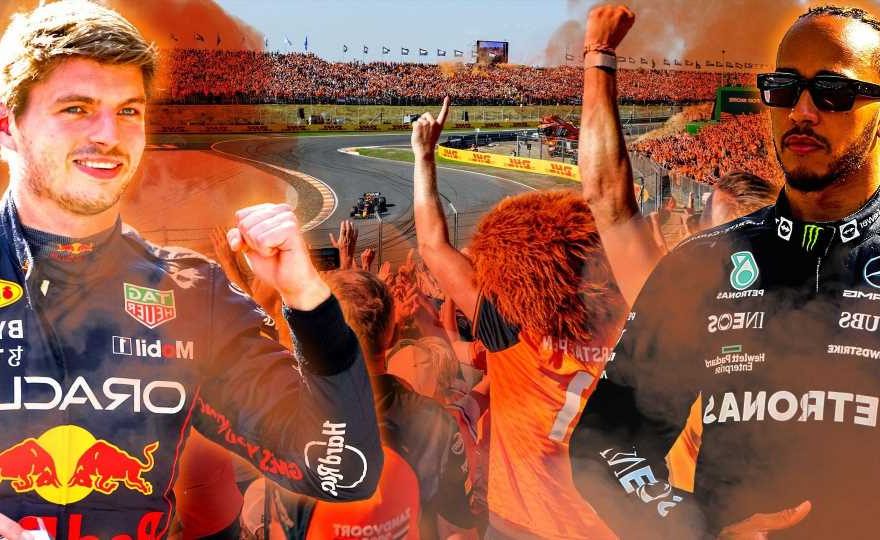 The world champ is now getting closer to his second successive world title, but Hamilton has yet to win a race so far this season.

The Brit was furious with his Mercedes team-mate Russell and the paddock after a mix-up over pitting the younger driver late on in the race.

Keep up to date with all the action from Zandvoort below…