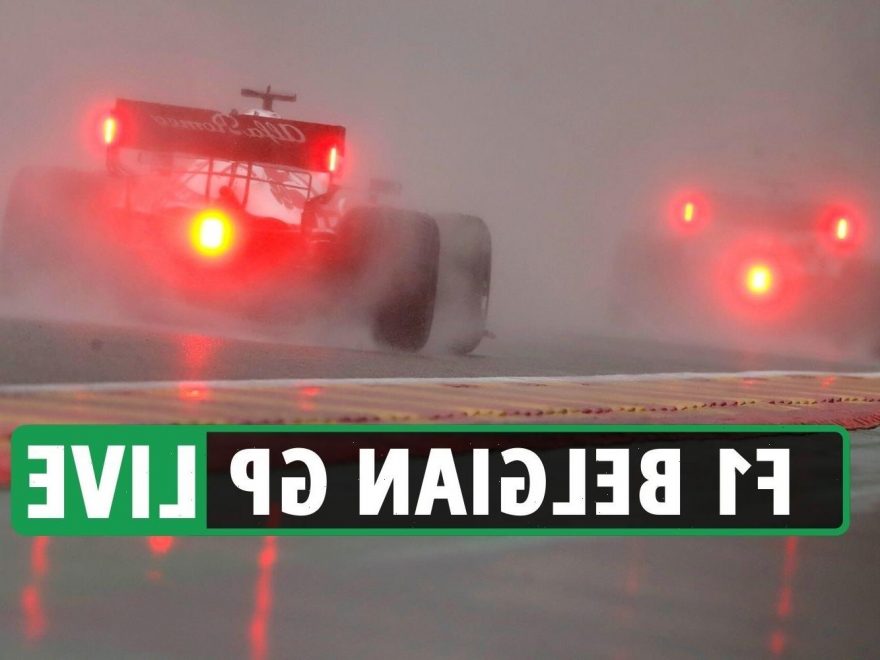 THE Belgian Grand Prix has ended in farcical fashion, with Max Verstappen declared the WINNER after hours of rain delays.

The drivers completed four laps on a rain-sodden Spa racetrack.

And officials have been forced to simply award the win to the Dutchman, who will take half points.