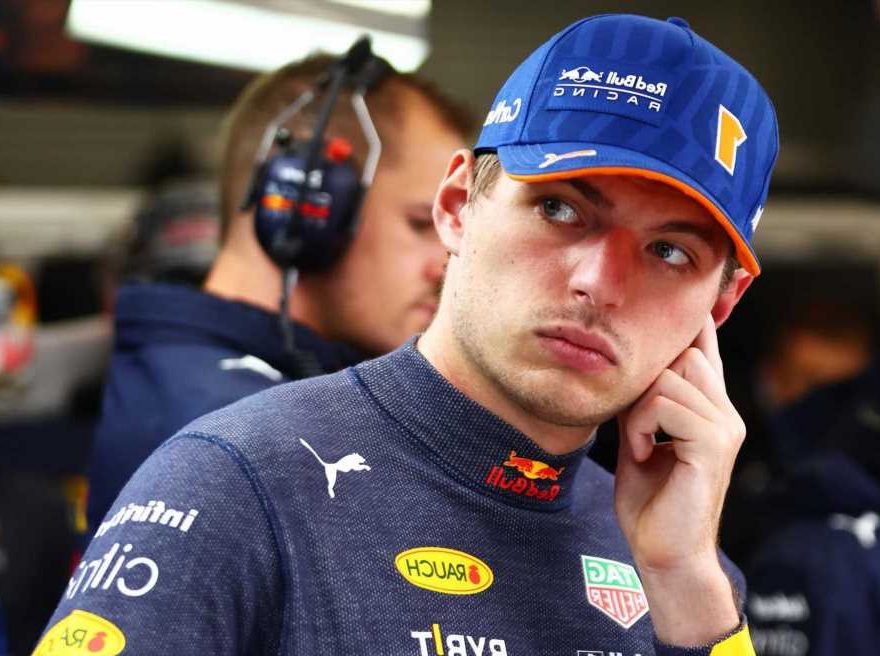 THE Formula One season gets back underway and Lewis Hamilton is looking to salvage his season with a fresh start at the Belgian Grand Prix.

The seven-time F1 world champion has been on a trip to Africa to unwind during the mid-season break and has come back refreshed and raring to go.

Max Verstappen currently leads the standings on 258 points ahead of Charles Leclerc on 178pts and Sergio Perez on 173.

So there remains a lot to play for in the second half of the season – get set to see how it unfolds as the F1 calendar rolls on once more.

Stay up to date with all the latest from Spa-Francorchamps…