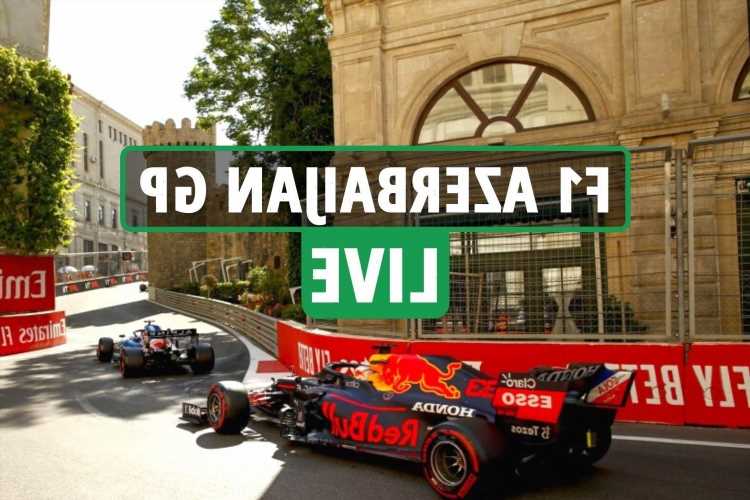 CHARLES LECLERC put his Monaco heartache behind him by claiming pole at the Azerbajan Grand Prix.

Lewis Hamilton will be on the front row of the grid with Max Verstappen third-fastest in qualifying.

Get all the latest F1 updates from Baku here…