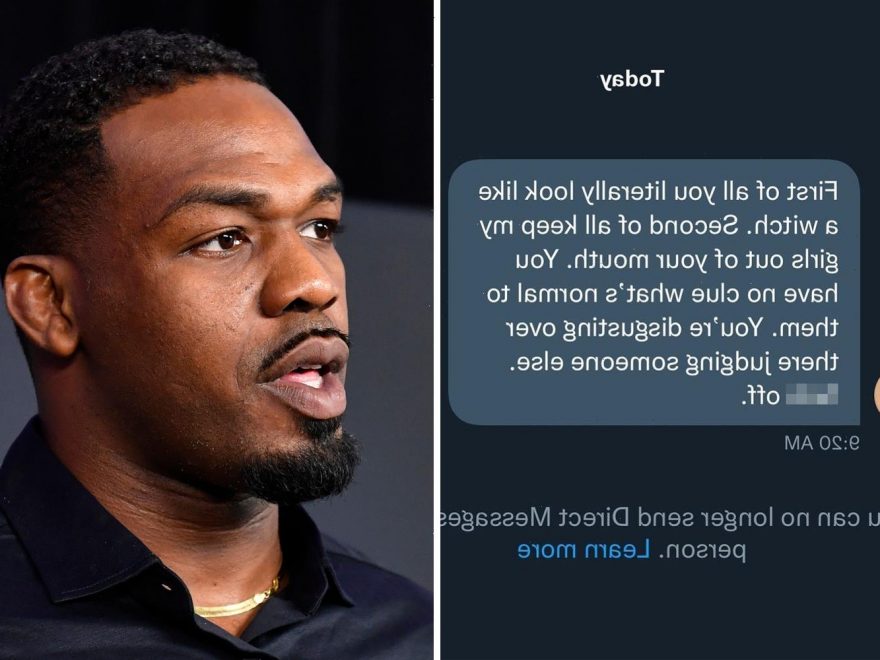 In the screenshot, shared by Fansided MMA Editor Amy Kaplan, Jones appears to write: “First of all you literally look like a witch. 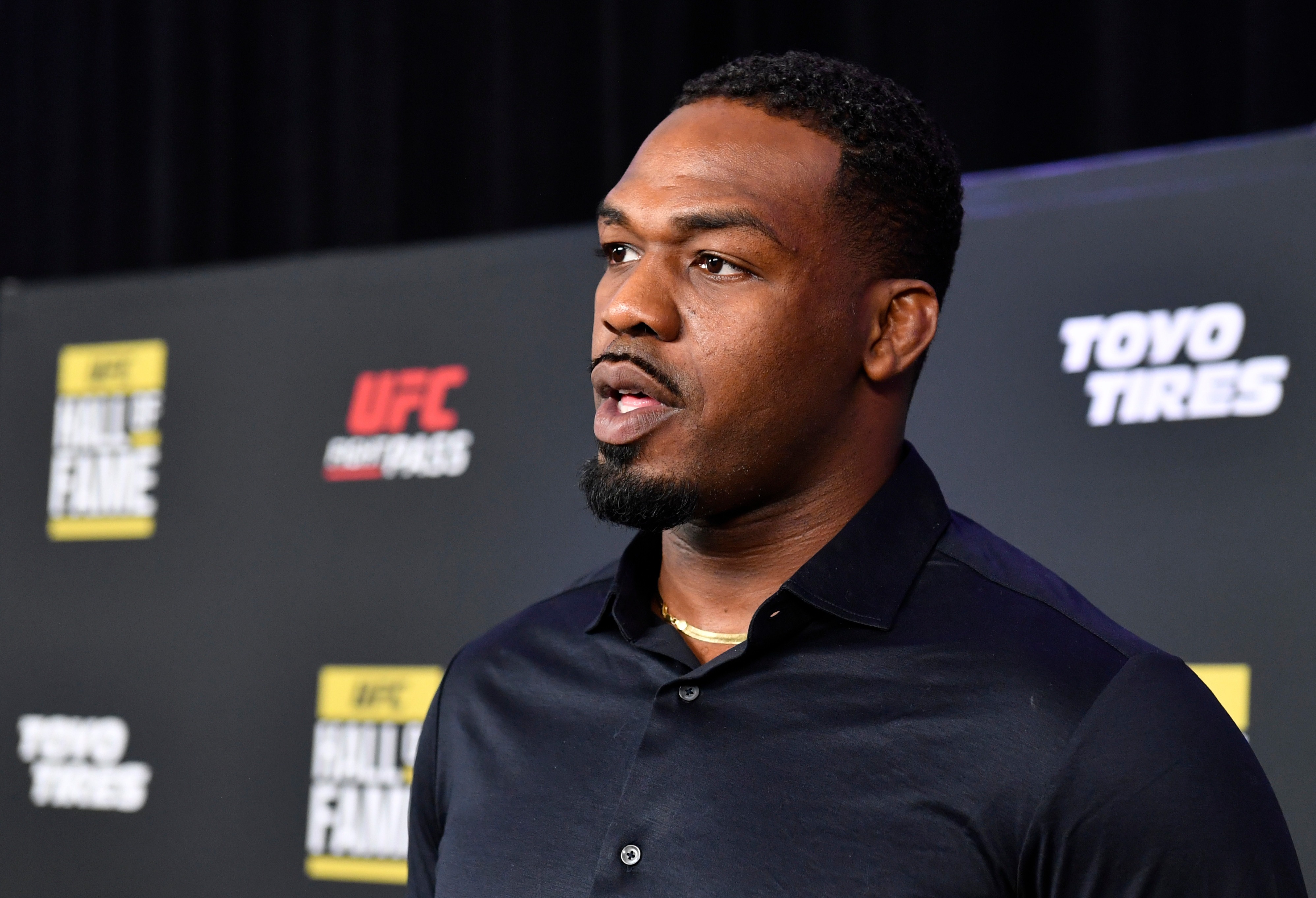 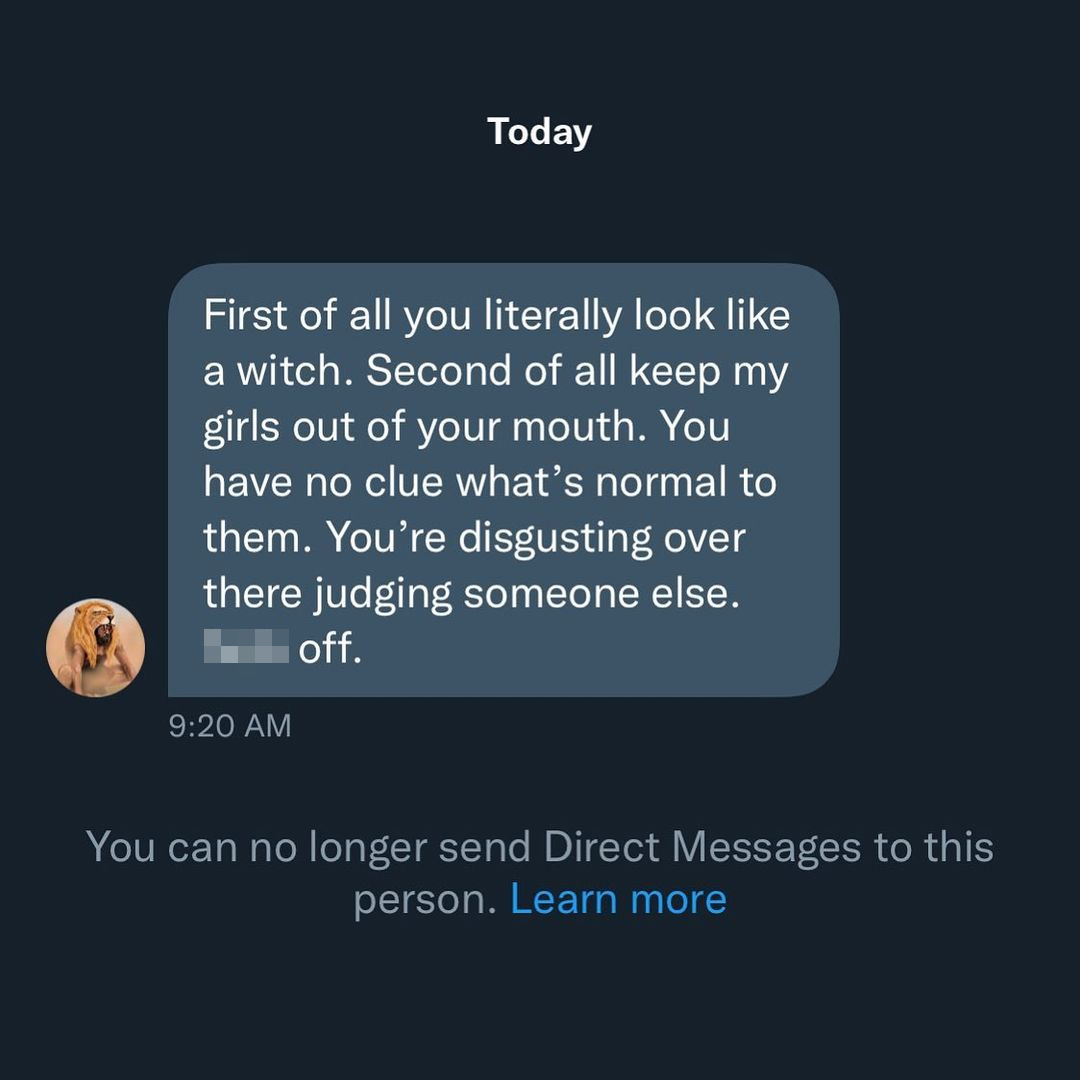 "Second of all keep my girls out of your mouth. You have no clue what’s normal to them.

"You’re disgusting over there judging someone else. F*** off."

Asked why she thinks Jones allegedly sent the message, Kaplan responded: "I tweeted that his daughters will learn to accept an abusive man because that's what they see/think is normal.

"That's what he is referring to."

The alleged abusive message comes after Jones was arrested for domestic violence and tampering with a vehicle in Las Vegas.

It followed on from the American's induction into the UFC Hall of Fame for his iconic 2013 fight with Alexander Gustafsson.

According to the police report, Jones was taken into custody after his fiancée Jessie Moses asked hotel security at Caesar’s Palace for a replacement key to their room.

The security guards told police that Moses had blood on her face as well as clothing and one of their children asked them to call police after an alleged altercation occurred.

Moses later told police Jones, 34, was “a little bit” physical with her while she alleged he “pulled my hair a little bit but he did not hit me or anything.”

But Jones denied striking his partner in a social media post, while he uploaded a post of them smiling together soon after.

He tweeted: “I love how people are imagining the worst possible situation in their heads and making it somehow factual.

"I never hit my fiancé [sic] and our daughters were woken up after our confrontation. My daughters didn’t see or hear us arguing.

“That’s really the only thing I care to clarify. Outside of that, looking forward to moving forward without alcohol.

"It’s the first time in my life where I’m actually ready to quit. Glad to have the support of my fiancé [sic], family friends and fans.” 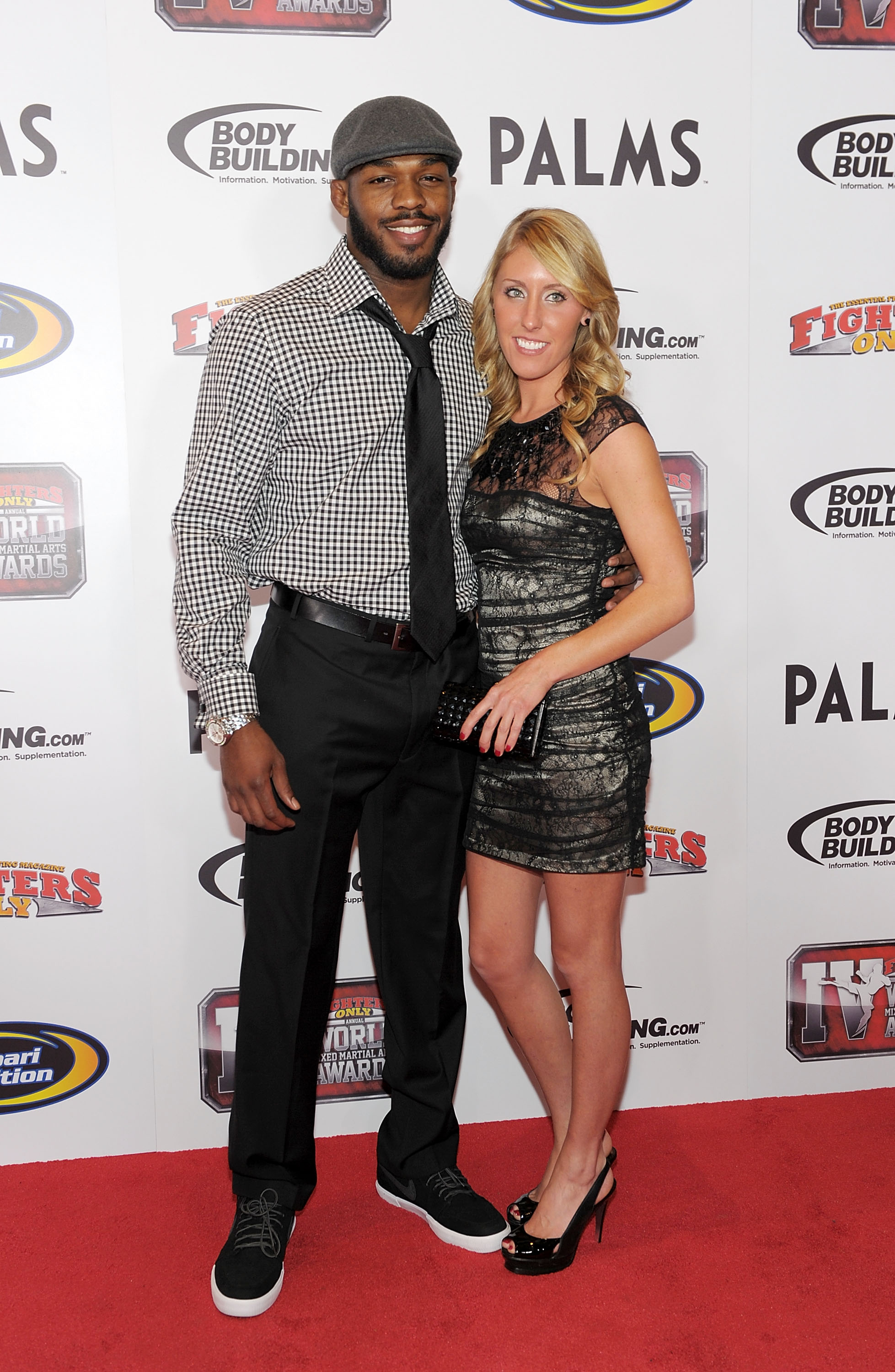