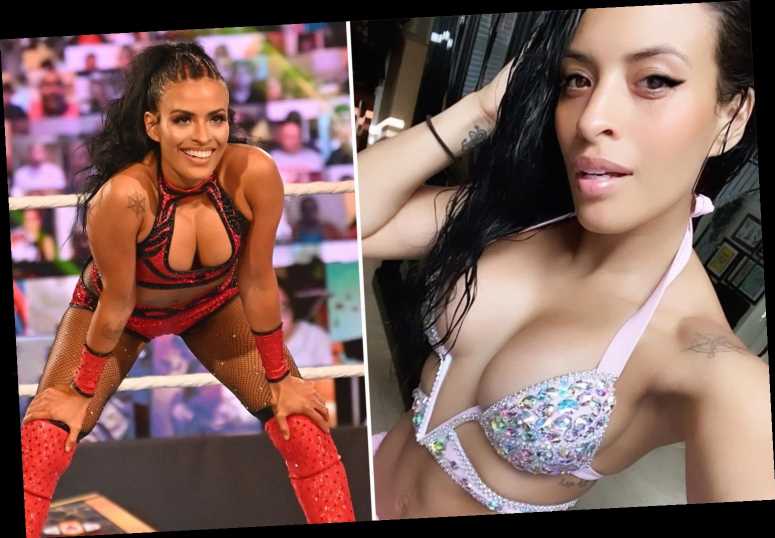 The beautiful 30-year-old, real name Thea Megan Budgen, was one of the best performers on Raw throughout the fan-less pandemic. 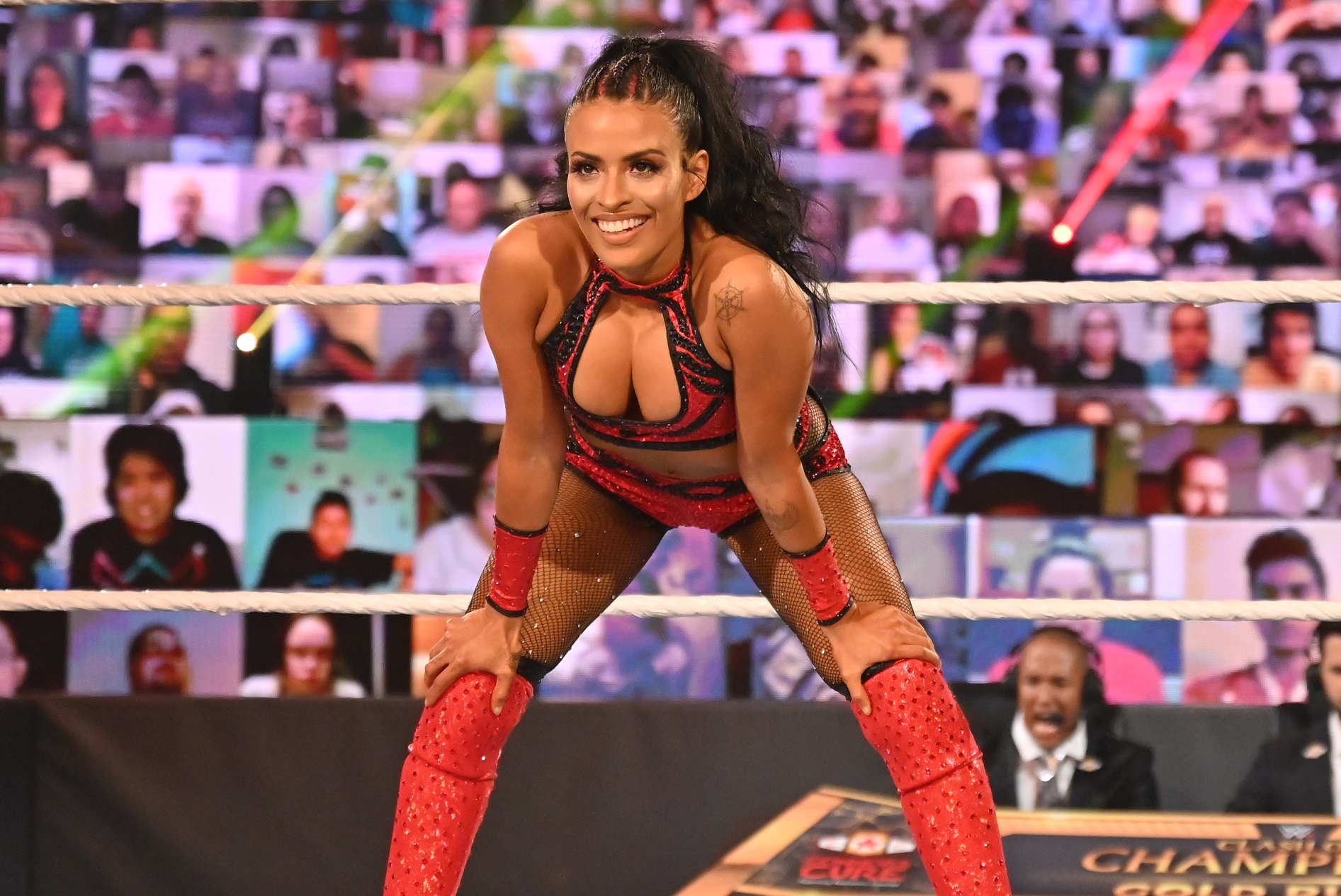 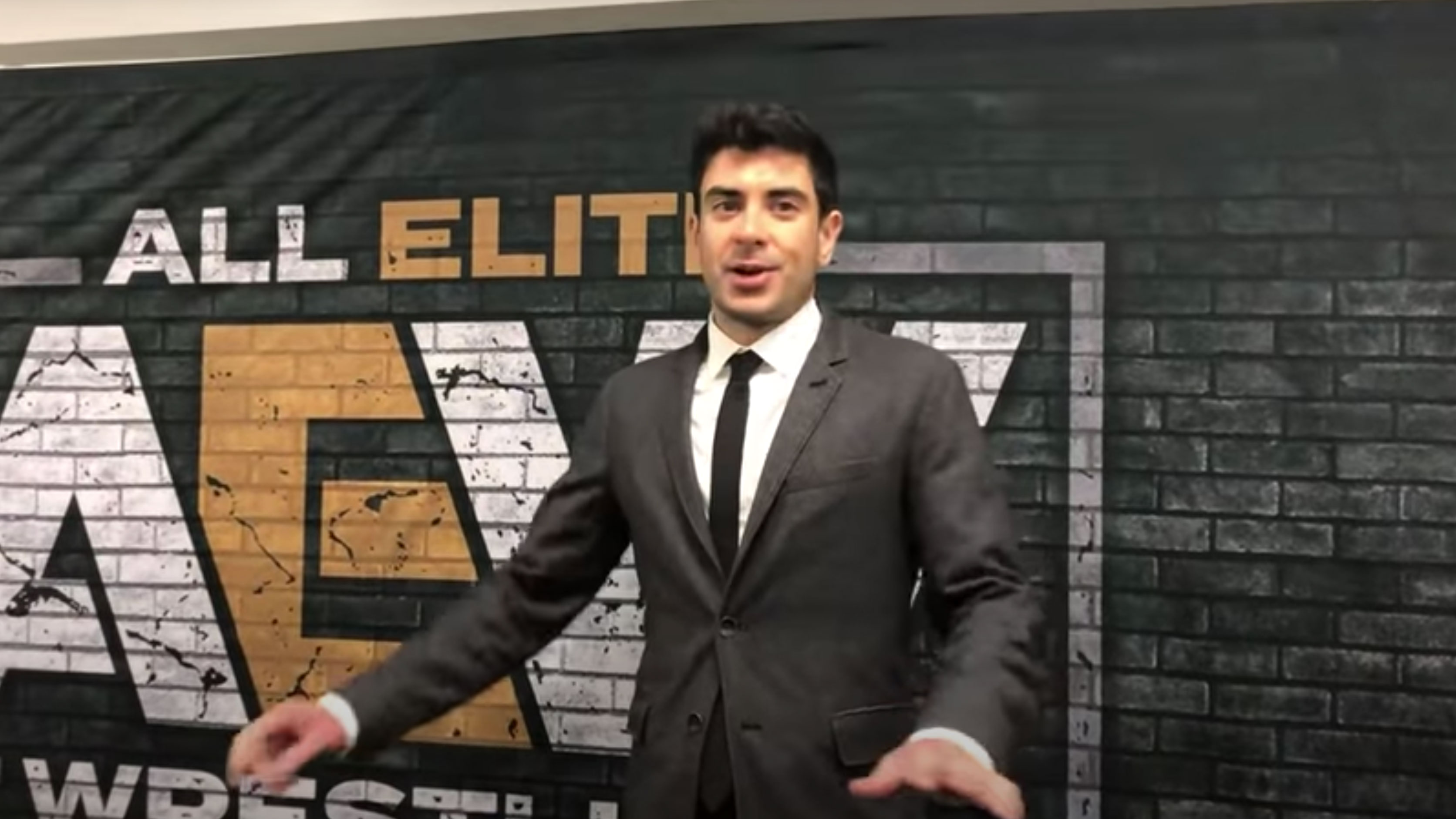 But after finally enjoying a push as a singles star, the WWE Universe was stunned when it was announced she had been let go by Vince McMahon’s company in November.

Vega’s departure came over a huge row regarding WWE’s new third-party edict on banning their talent from using streaming sites such as Twitch and Cameo.

she ‘challenged’ WWE by opening an OnlyFans account, which featured exclusive videos of snaps of ‘cosplays, lingerie, swimsuits and more’ and having a subscription fee of £22.60.

The star is also an active Twitch streamer and was allegedly not willing to comply with WWE's new policy.

Performers may remain on Twitch, but they have to do so under the WWE banner, which limits their potential income.

Moments before WWE announced her release, Vega took to Twitter to declare she supported unionization.

In a subsequent Twitch stream afterwards, she claimed there was no ill will towards McMahon or WWE and thanked them for allowing her to achieve her dreams.

Vega is believed to have had a 90-day non-compete clause as part of her release, but now it looks like one of the first offers she will have to return to the ring will come from AEW.

NEW CUSTOMER OFFER: GET £20 IN FREE BETS WITH BETFAIR

And that is not rumour – it has come straight from the promotion’s billionaire boss Tony Khan.

When quizzed about Vega during an appearance on Wrestling Observer Radio, the Fulham FC owner said: “Isn’t she in a 90-day non-compete? She was in a non-compete last time I checked.

“I’ve been waiting for that….I don’t talk to people when they have the non-compete. If hers expired, it must have just expired.

“I’ve been waiting on her non-compete to expire. I’d have to check the math to see if she expired. I’d be interested to see where she’s at.”

She could soon be the latest star to head out of the WWE exit door and head straight to their ambitious rivals, following the legendary Big Show’s shock switch this week.

Vega began life in NXT as manager of ex-US Title holder Andrade before the pair were promoted up onto the main roster.

The two appear to enjoy a close friendship, with many believing they could actually be romantically involved in real-life.

However, the WWE Universe was surprised in December 2018 when it was announced Vega had tied the knot with fellow wrestling star Aleister Black.

We have only caught glimpses of her in the ring previously as she concentrated on her management career in WWE, guiding Andrade and Angel Garza.

However, she has ditched the tag-team duo in her final months to embark on her singles career competing inside the squared-circle. 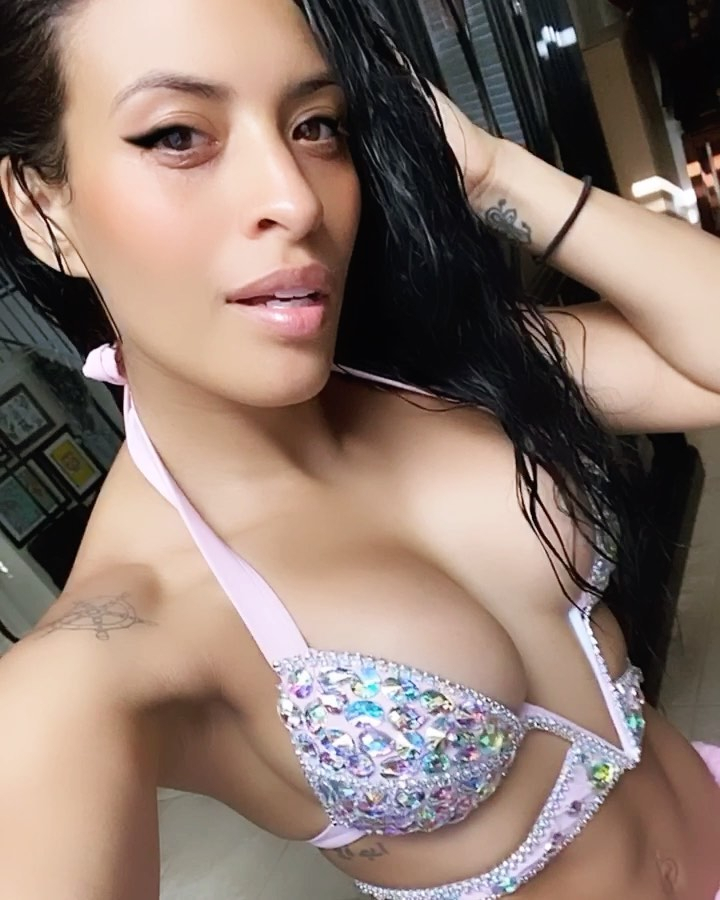