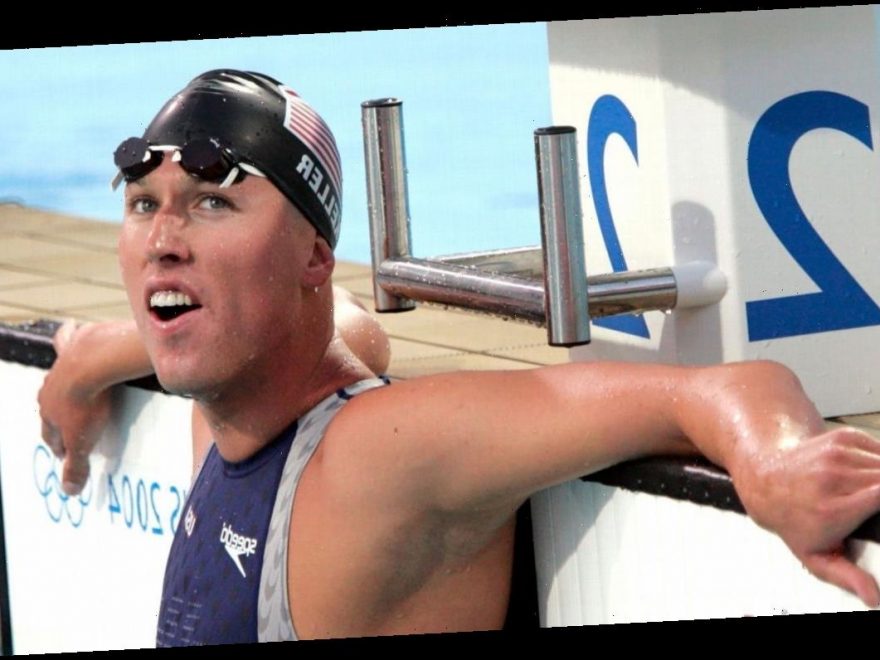 According to court records, Keller was charged with obstructing law enforcement, knowingly entering or remaining in a restricted building or grounds without lawful authority, and violent entry and disorderly conduct.

All are federal crimes.

Video footage appeared to show Keller, 38, maskless and donning a Team USA jacket during the riot, and his alleged participation was first reported by the swimming news site SwimSwam. He was part of the U.S. swim team at the 2000, 2004 and 2008 Olympics, anchoring the 4×200 freestyle. In 2004 in Athens, he notably held off Australia’s Ian Thorpe to help his team — which featured Michael Phelps — win gold.

The FBI was able to identify Keller because of his Team USA jacket spotted in the video, court documents revealed.

Keller had most recently worked as a real estate agent in Colorado Springs with the agency Hoff & Leigh. His employment was confirmed to SwimSwam, but his profile has since been removed.

Keller has since deleted all of his social media accounts, though he had posted in the past his ardent support of President Donald Trump. The most recent public photos of him on Instagram are from 2017 at an event outside Boston.

The Jan. 6 riots by pro-Trump supporters in protest of the election certification of President-elect Joe Biden resulted in the death of five people, including a U.S. Capitol police officer. Dozens of people have since been arrested.