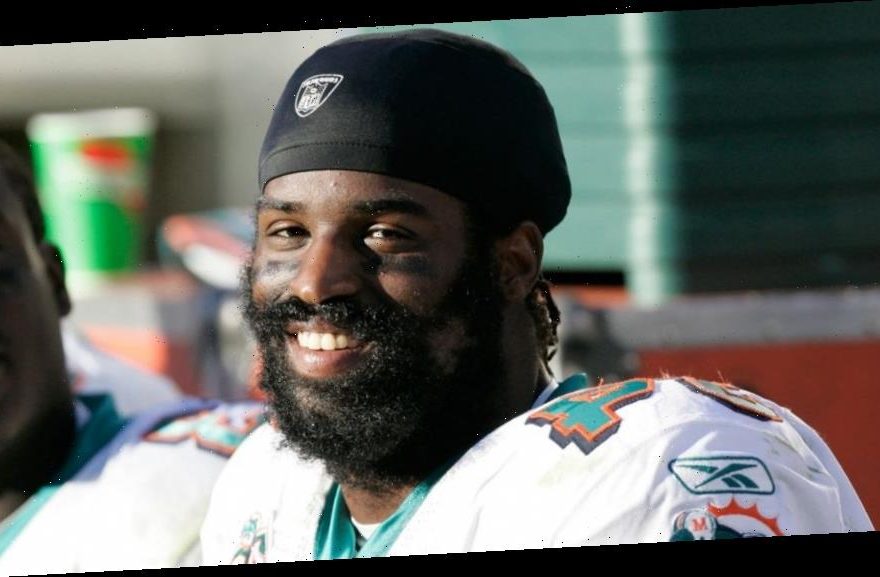 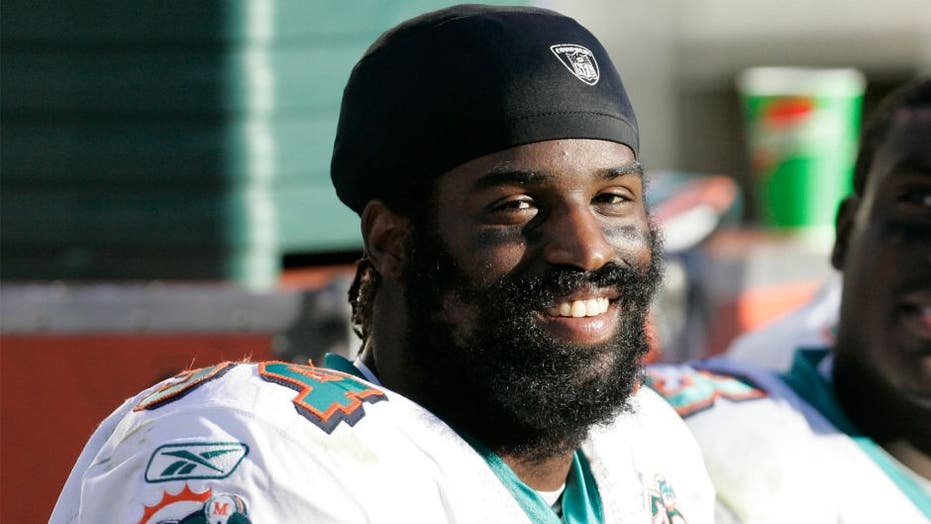 Ricky Williams ran circles around defenses in the prime of his career with the New Orleans Saints and Miami Dolphins but never managed to win a Super Bowl.

The Saints traded several draft picks to Washington in 1999 to move up to the No. 5 spot to select the running back, and about three years later he was traded to the Dolphins. Williams abruptly retired in 2004 but made a comeback the following season.

But Williams revealed recently he only had one regret about his NFL playing days.

“I’m not the kind of person that has many regrets. I do have one regret in my football career, and it was that I didn’t finish my career as a Dolphin. It would have been great to play my last year [in Miami]. I probably would have played a couple more years if I stayed in Miami and I would have had the opportunity to become the Dolphins’ all-time leading rusher. I was maybe only 400 something yards away,” he said during a recent appearance on “The Greg Cote Show Podcast.”

“That’s something that’s going to be hard to live down, that I didn’t finish up in Miami. The Saints were great, but I look at my career as being a Miami Dolphin. The way that I came back, the way I was embraced by the fans, I’ll always love Dolphins fans and I’ll always remember my time as a Dolphin.”

In his retirement, Williams has supported the use of marijuana to manage pain after being suspended at times during his NFL career for failing drug tests. In 2018, he launched a line of cannabis products.