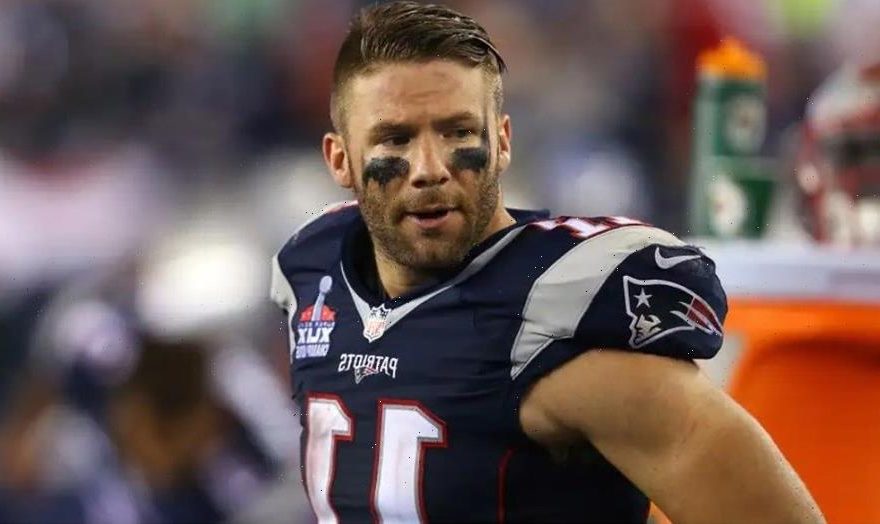 Former NFL wide receiver Julian Edelman spoke out Wednesday against the ongoing conflict in the Middle East between Israel and Hamas, which has left several people dead over the last few days.

Edelman sent a message on social media and advocated for peace on both sides.

“My heart is broken for the Israeli and Palestinian hope,” he wrote.

“Over the past few days, I’ve been asked to say something. I’m a proud Jew and a lover of Israel, but this is a complex issue, and somewhat beyond my ability to speak confidently about. So I’ll just say this:

“People are not their governments. Israelis and Palestinians are both warm and loving people, deserving of a safe prosperous existence.

“I can’t help but think of this picture. It was taken in Tel-Aviv a few years ago with my Israeli and Arab friends when we ate way too many Sambusak (cheese pastry). That night, we used the word ‘Yalla’ a lot, which means ‘let’s go’ in both Hebrew and Arabic.

“We are often more alike than we think.”

Intense fighting between Israel and Hamas has increased over the last few days. Hamas said Wednesday it fired 130 rockets toward Israel in response to the country’s jets dropping two bombs on a 14-story building in Gaza.

Edelman retired from the NFL in April after spending several seasons with the New England Patriots.

“Nothing in my career has ever come easy, and no surprise this isn’t going to be easy either,” Edelman said at the time about his retirement. “I always said I’ll go until the wheels come off, and they finally have fallen off. Due to an injury last year, I’ll be making my official announcement of my retirement from football. This was a hard decision, but the right decision for me and my family. And I’m honored and so proud to be retiring a Patriot.”