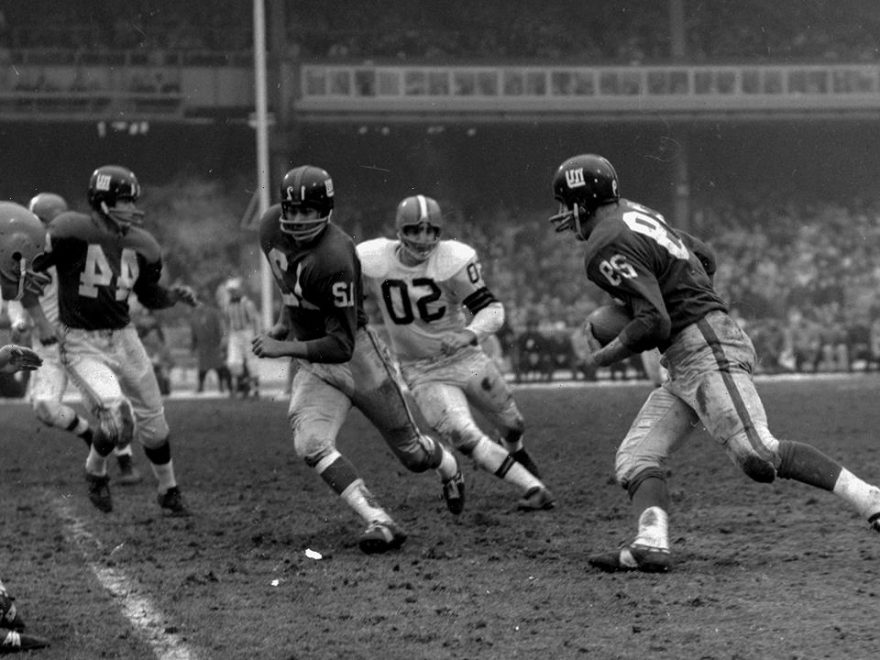 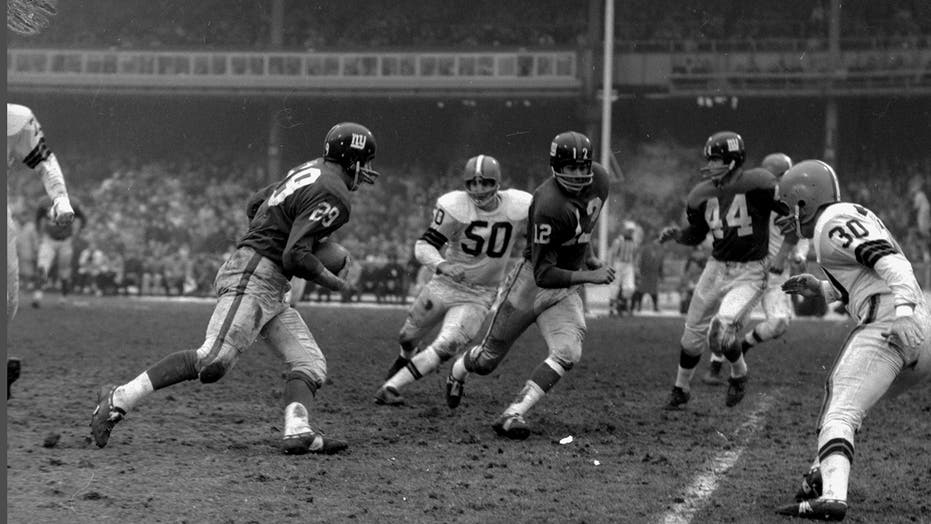 Pete Hall, who played for the New York Giants in 1961, was arrested Saturday and accused of trying to sell 5 kilos, or 11 pounds, of cocaine from his apartment while on house arrest.

Hall, also known as Clyde Hall, played in 12 games for the Giants during his career. The team selected Hall in the 12th round of the 1960 NFL Draft. He had two catches for 22 yards in 1961. 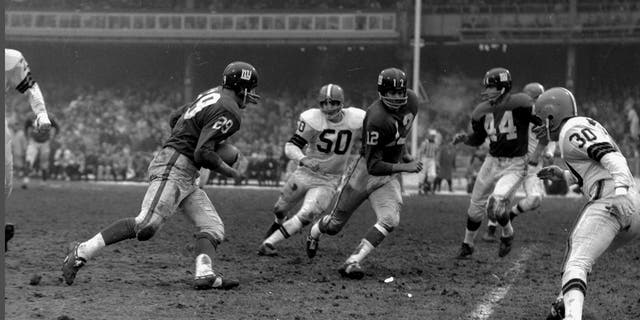 According to FOX5 NY, a DEA informant set up a meeting with Hall to pick up the cocaine and the call was recorded by federal officers. Authorities said Hall agreed to come out after the informant drove up.

Authorities said Hall would bring some of the drugs out to show the informant and another man would bring the money for the deal into the apartment to get the rest of the drugs, the station reported. Officials said Hall came out and was arrested with a gray bag that contained a white substance that later tested positive for cocaine.

In 2010, Hall was sentenced to 20 years in prison after he was convicted of various financial fraud crimes. He was serving his sentence at home during the coronavirus pandemic.