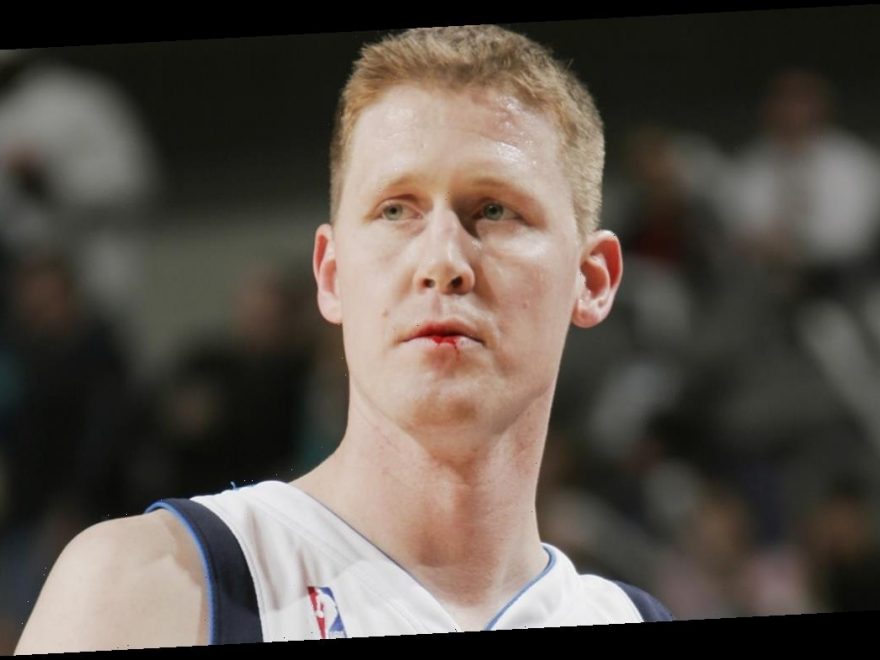 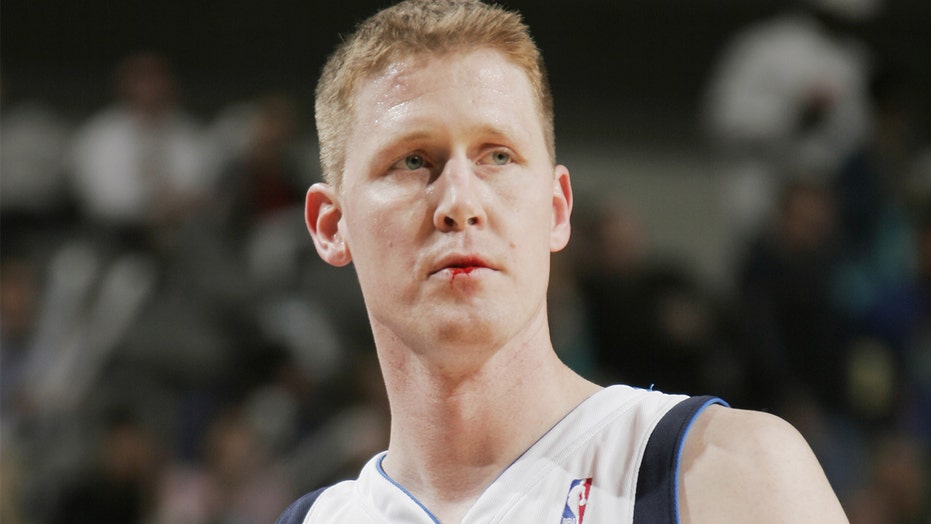 Former NBA star center Shawn Bradley was involved in a serious accident back in January that has left him paralyzed, the Dallas Mavericks announced Wednesday on his behalf.

Bradley, 48, was riding a bicycle on Jan. 20 in St. George, Utah, when he was struck from behind by a car, the Mavericks said in a statement. The accident, which took place just a block away from his home, has left him paralyzed.

“The accident caused a traumatic spinal cord injury that left him paralyzed. After undergoing neck fusion surgery, Bradley has spent the last eight weeks hospitalized and undergoing rehabilitation,” the statement from the team read.

“Shawn has always been incredibly determined and shown a fighting spirit,” he said. “We wish him nothing but the best in his recovery. He will always be a part of our Mavs family.”

Bradley, who is described as being a devout member of the Church of Jesus Christ of Latter-day Saints, was drafted by the Philadelphia 76ers with the No. 2 overall pick in 1993. The 7-foot-6 center played two seasons there before being traded to the then-New Jersey Nets but he spent the majority of his career in Dallas.

“Bradley asked to convey his deep appreciation for the outpouring of well wishes and prayers he has received from family, friends and fans,” the team added. “Their support has energized his recovery and bolstered his confidence that he will manage the long process ahead successfully.”

Dallas said that Bradley would not be providing further updates on his condition and will instead focus on his rehabilitation.

The statement said: “His very strong sense of faith is being tested as he participates in grueling physical therapy and learns how to cope with the challenges of paraplegia. Doctors have advised him that his road to recovery will be both long and arduous, perhaps an even more difficult physical challenge than playing professional basketball.”