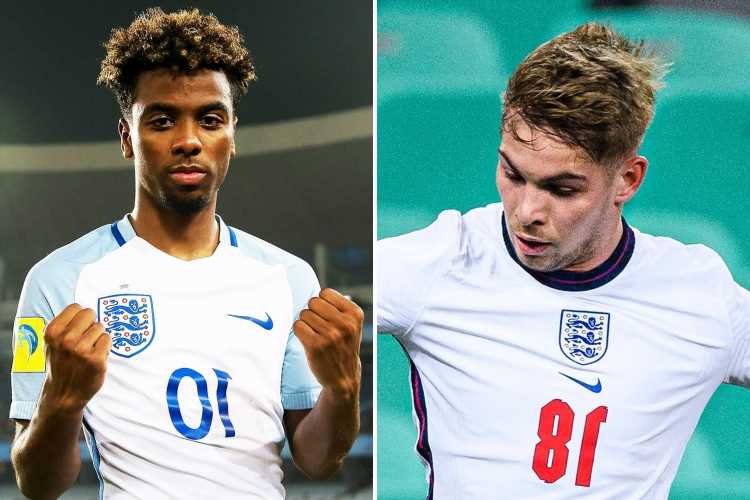 ANGEL GOMES has been rewarded for reinventing himself abroad with an England Under-21 call-up.

The former Manchester United kid, 21, was selected for this month’s Euro qualifiers in Slovenia and Andorra as a replacement for the injured Harvey Elliott. 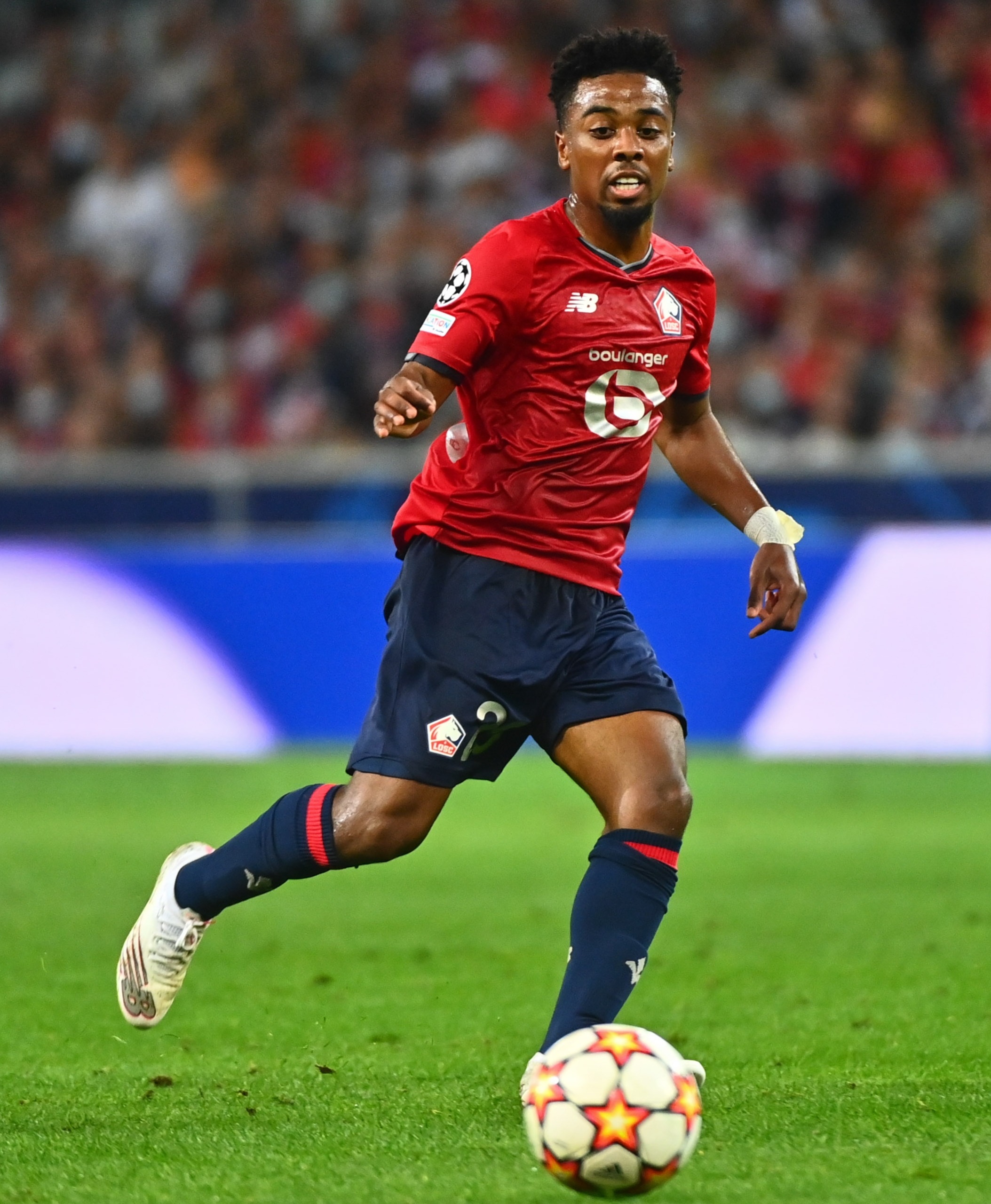 Gomes was dubbed the next big thing at United but left Old Trafford for Lille on a free transfer two summers ago after failing to break into Ole Gunnar Solskjaer’s first team.

He impressed on loan in Portugal with Boavista last term and has become a regular back with his parent club – the reigning Ligue Un champions – this campaign.

Young Lions boss Lee Carsley first came across Gomes a few years ago playing for United's Under-18s in a match against Manchester City's Under-18s, whom he managed.

The 47-year-old said: “A lot of things excite me about Angel. The way he receives the ball, the way he runs with the ball, he has exceptional balance, he is very strong for someone of his size.

“He has a lot of character off the pitch, in terms of going to a different country, going on loan at Boavista, going back to Lille and playing in the Champions League.

“He is a player I contacted the day after I got the job to make sure he knew I was watching him.

“He is a player I really like and I made that clear to him. It was a great con I had with him to congratulate him he had been called up.

“It's a brilliant message to the whole pathway that there is a way through, not everyone has the same pathway and Angel has proved that.”

Meanwhile, Callum Hudson-Odoi once again not in the squad, choosing instead to stay behind at Chelsea and work to make it into Thomas Tuchel’s starting XI. 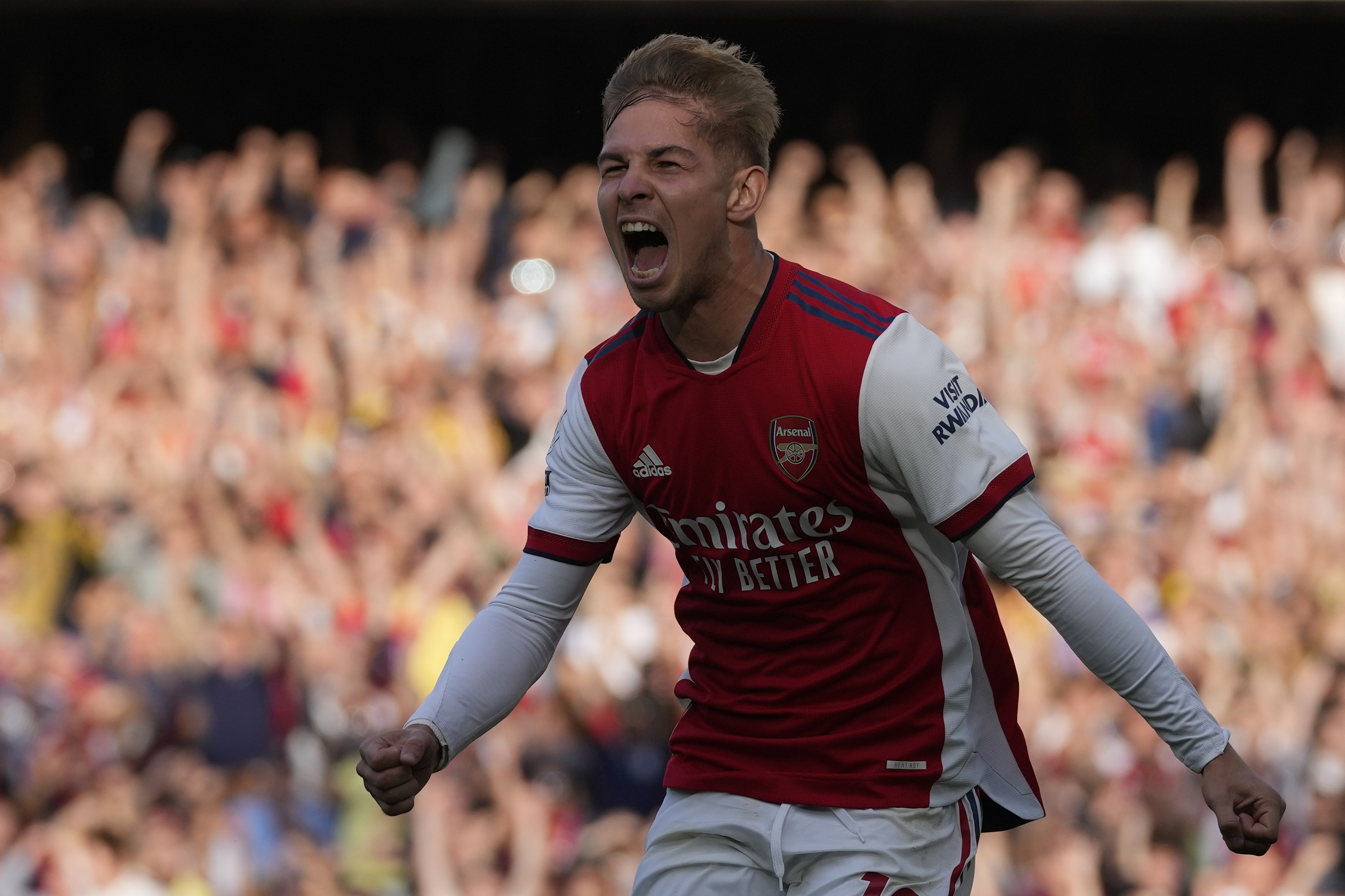 It comes after talk emerged that the 20-year-old could be ready to switch allegiances to Ghana.

Yet, having spoken to Hudson-Odoi, Carsley said: “No intentions or suggestions were made with that regard.

“As far as we are concerned Callum is still committed to England and we are looking forward to having him back at some point.”