FORMER Dinamo Zagreb star Dino Drpic was once put on the transfer list after his wife revealed they romped in the centre circle of the club’s ground.

Playboy model Nives Celsius made the admission on a Serbian talk show back in 2009, revealing she had sex with her ex-husband under the floodlights at Maksimir Stadium. 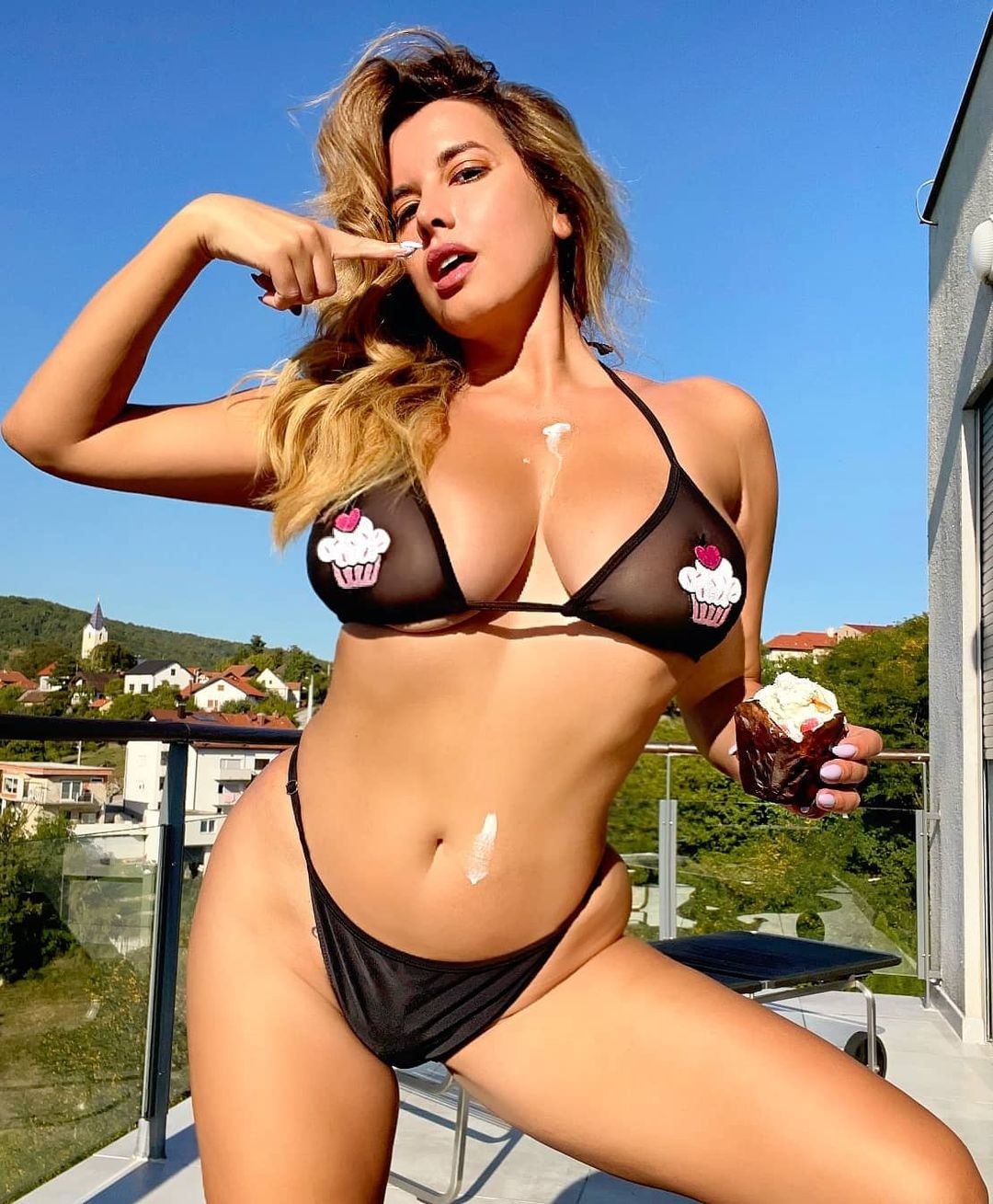 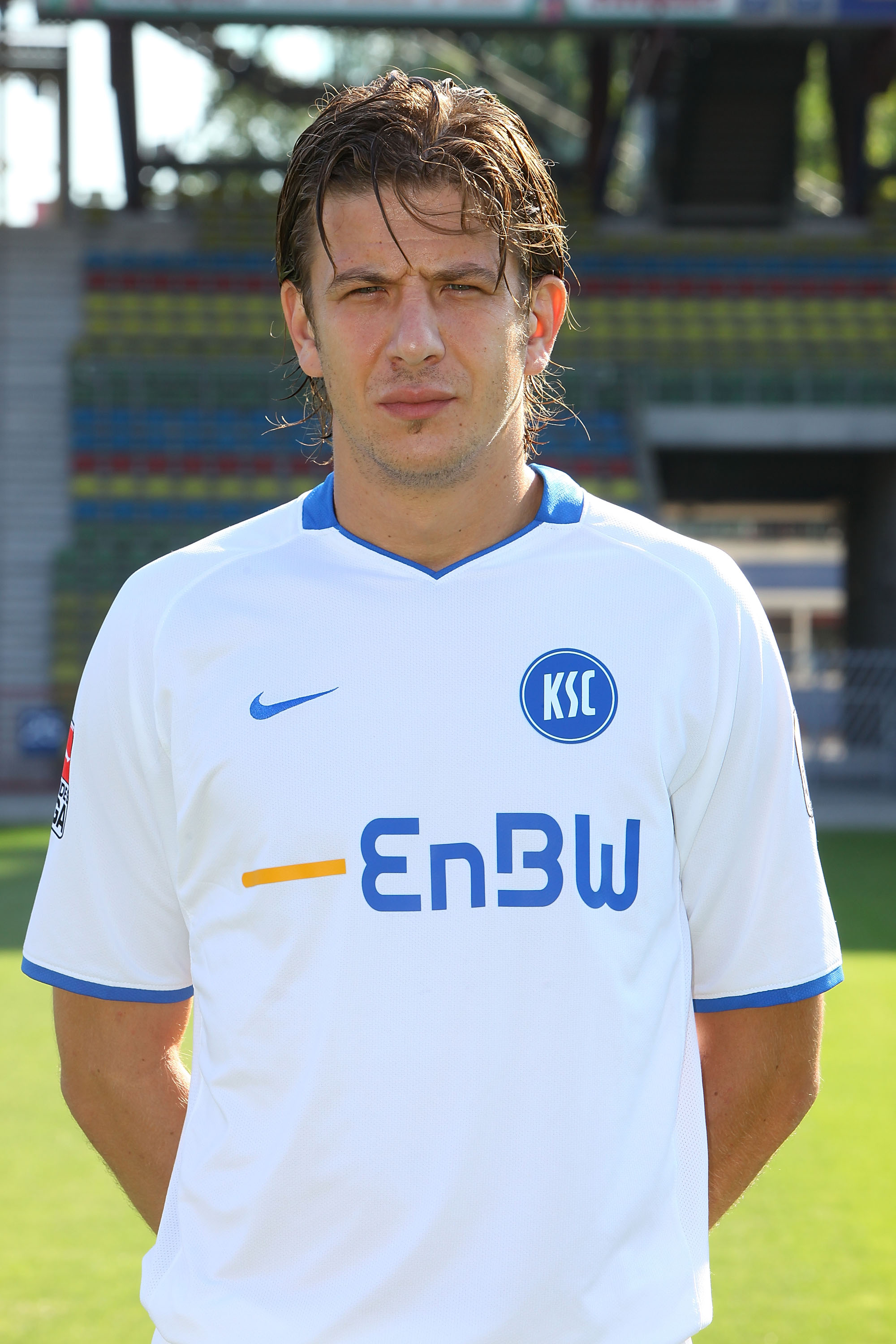 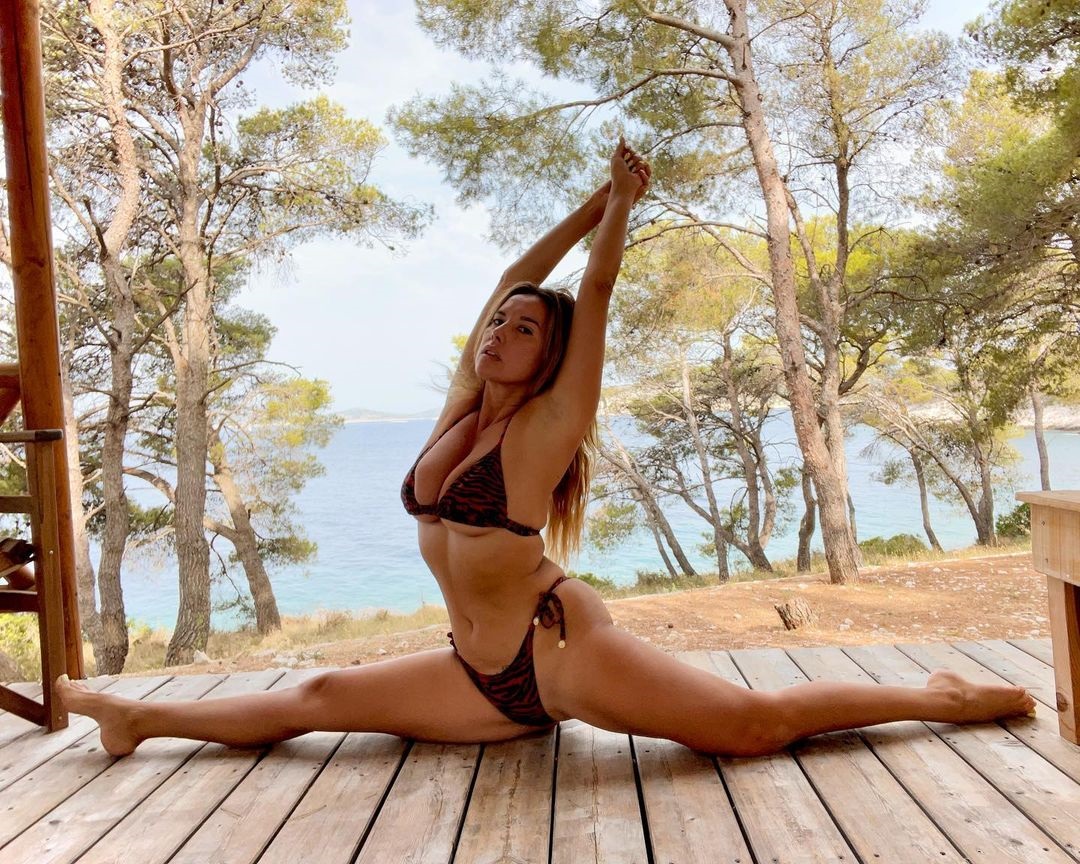 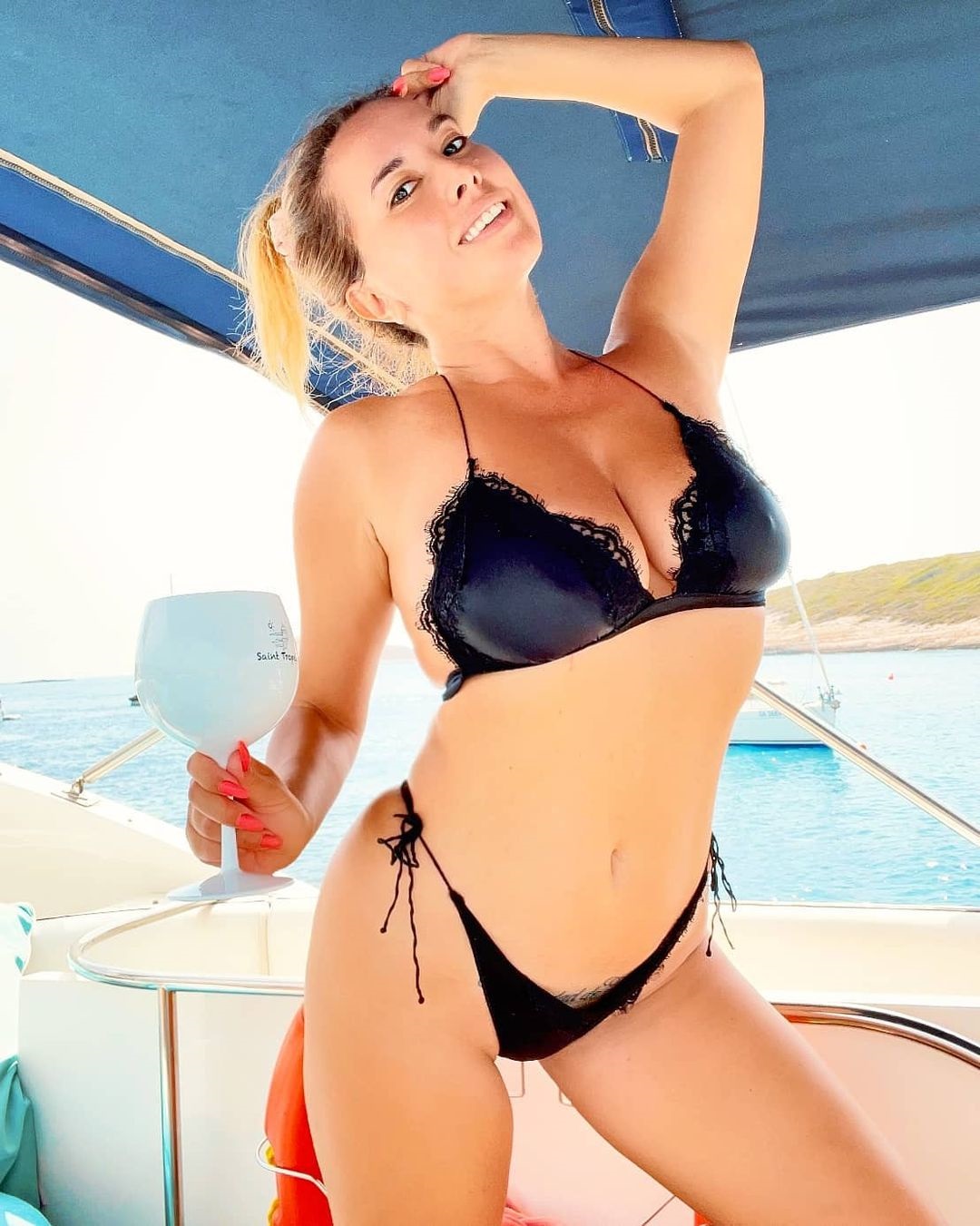 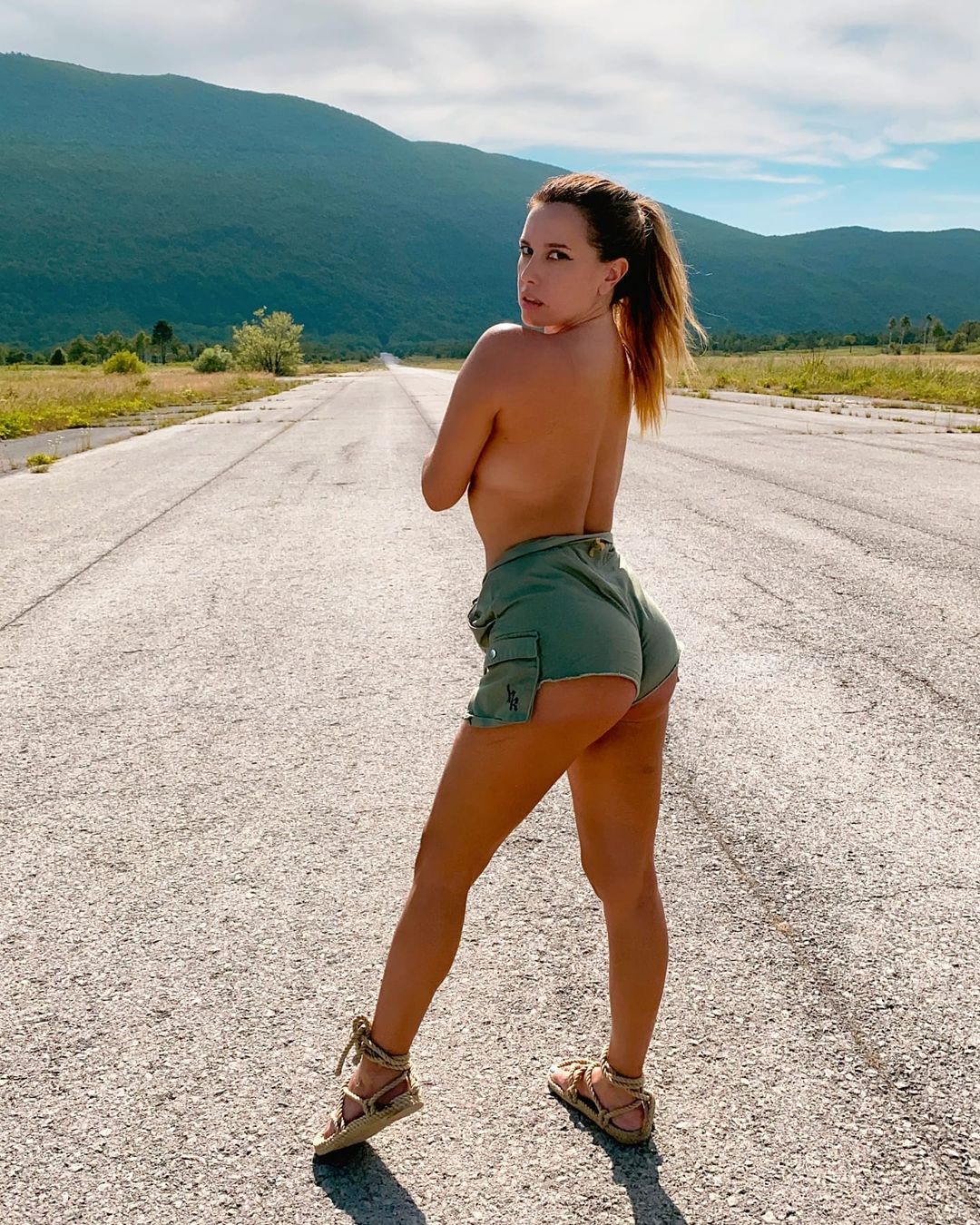 Word quickly got back round to Drpic’s employers, who were so unimpressed they put the former Croatia international up for sale.

According to the Daily Star, Celsius explained on TV: "Dino had arranged that people should turn on the stadium lights for us.

“He finally fulfilled his dream of having sex in the middle of a football pitch. It was very naughty.”

The defender was transfer listed shortly after Celsius revealed the fulfilment of his dream and left the club in January 2009.

He initially joined Karlsruher on loan before being sold to the German side at the end of the 2008/09 season.

Drpic was only capped once by Croatia but enjoyed a successful career at Dinamo before its X-rated end.

He won five league title and six cups during his eight-year spell at the club.

Celsius appeared in Playboy magazine and was also a singer and actress in Croatia.

The pair married in 2004 and had two children together before splitting in 2014.