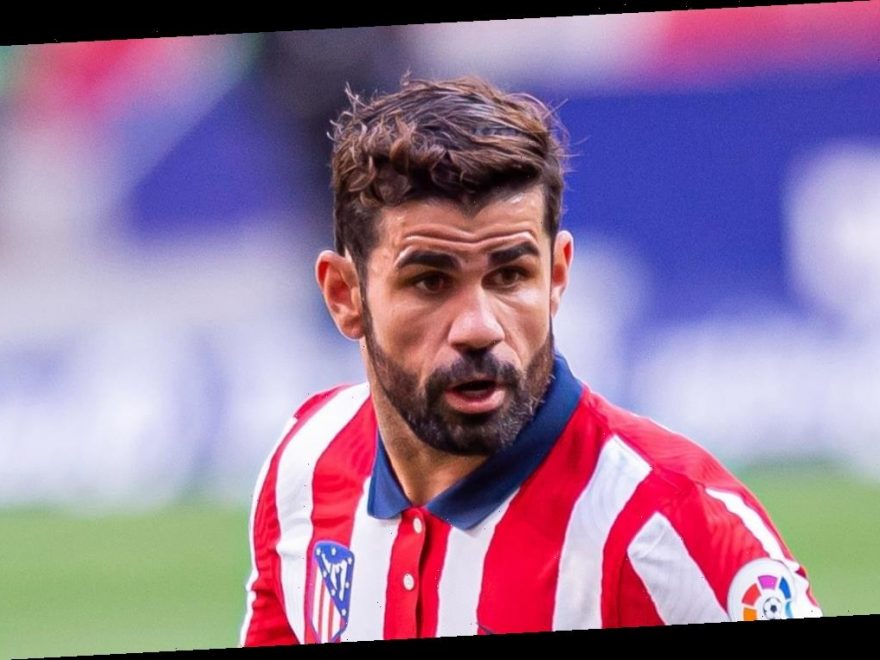 The striker left Atletico Madrid in December and has fielded numerous offers to return to action. 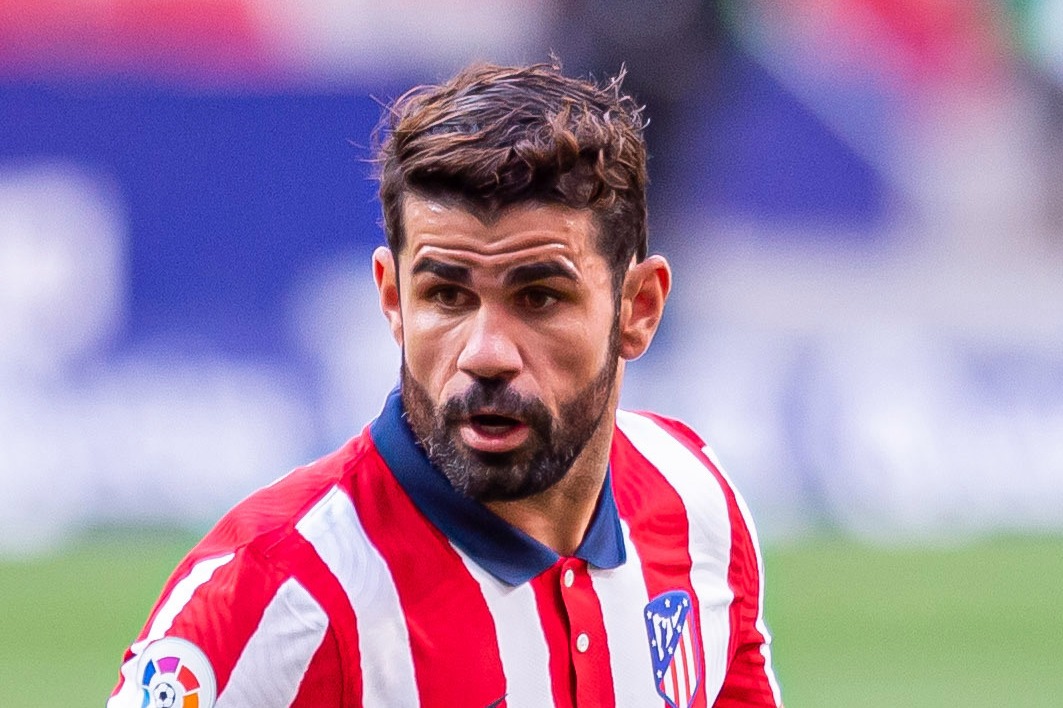 Premier League club Wolves, Sao Paulo and even Manchester City were discussed as potential destinations for the 32-year-old.

But Benfica emerged as frontrunners earlier this month with a reported contract offer worth £50,000-a-week.

According to Mundo Deportivo, Costa has agreed in principle to sign for the Lisbon side.

The switch will go through in June and see the forward earn a £2.6million signing-on fee.

Costa's agent, Jorge Mendes, has reportedly been hard at work finding a new club that can offer top-level football to the player.

Benfica currently sit third in the Primeira Liga, 13 points behind leaders Sporting CP, and were knocked out of this year's Europa League by Arsenal.

LaLiga title challengers Atletico let Costa go at the end of last year to get his £270,000-a-week wages off their books.

He asked to depart Diego Simeone's side for 'personal reasons' and returned to Brazil, the country of his birth, to mull over his future.

Atleti paid £57m to sign their former star in late 2017 but he struggled to show the form he had enjoyed with Chelsea and on his previous stints in Madrid.

In the three years since he rejoined, Costa notched just 12 league goals.