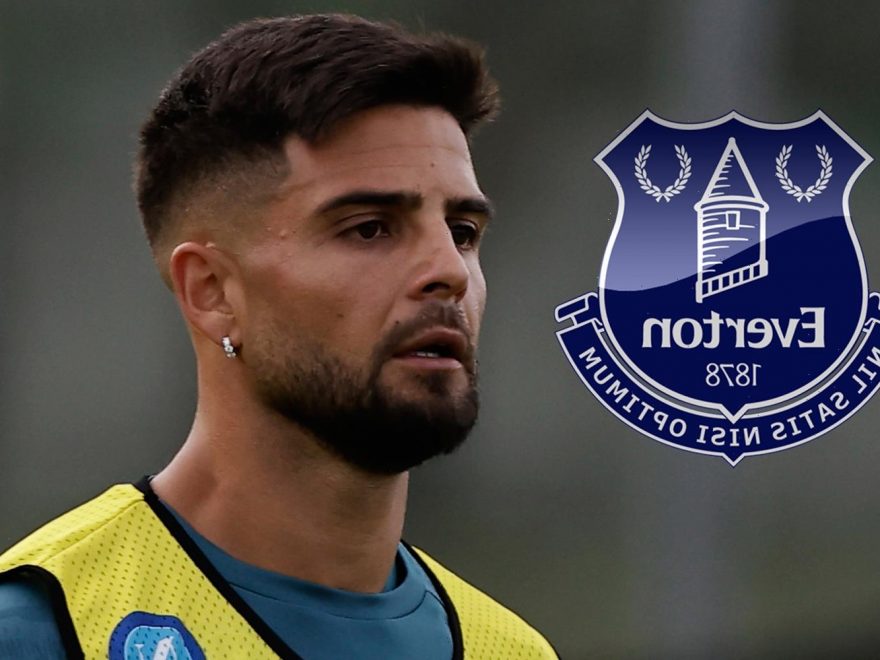 That is according to Italian journalist Luca Marchetti, who reports that the Toffees are keeping tabs on Insigne but will have to fight off the likes of Zenit Saint-Petersburg and Inter Milan. 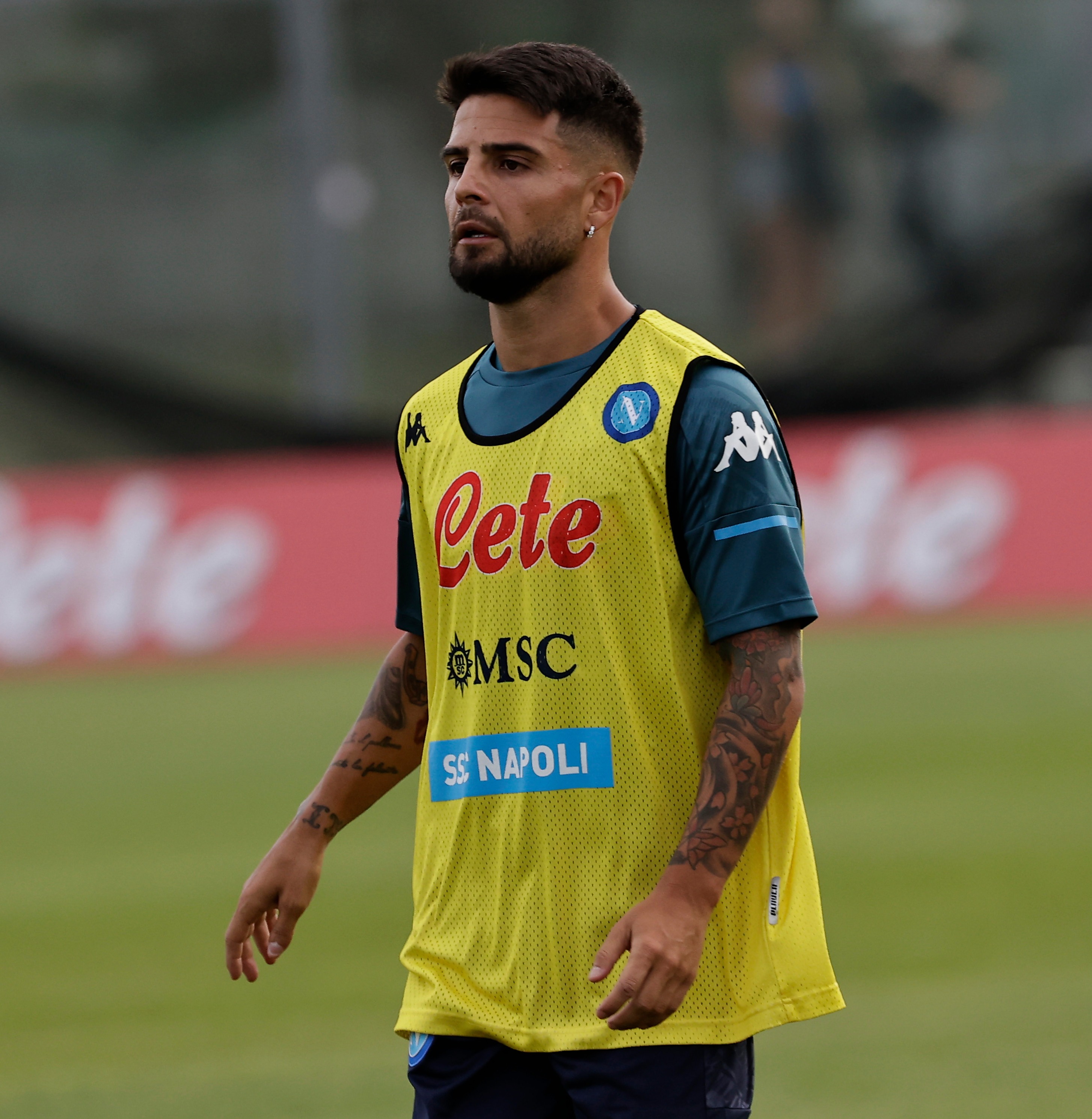 Marchetti told Sky Italia: “Real interest for Insigne comes from Everton, where Rafa Benitez is, and from Zenit Saint-Petersburg, and it’s necessary to verify how much Inter can do seriously.

"Inter made it clear that they were there with transversal messages."

The Merseysiders' manager Benitez worked with the winger for two years when the Spaniard tookcharge of Napoli in 2013.

But the 61-year-old boss is also facing competition from Premier League rivals Tottenham.

And both top-flight clubs look set for a major transfer boost as the Partenopei could be forced to sell the 30-year-old for as little as £20million this summer.

That is because the Italy international's contract runs out next year and he is demanding a pay rise.

De Laurentiis is losing patience and could agree to sell Insigne to one of his suitors with a significant discount in order to avoid losing him for free next year.

The star forward is in high demand following a brilliant Euro 2020 campaign that saw him helping Italy win the trophy following a dramatic final against England.