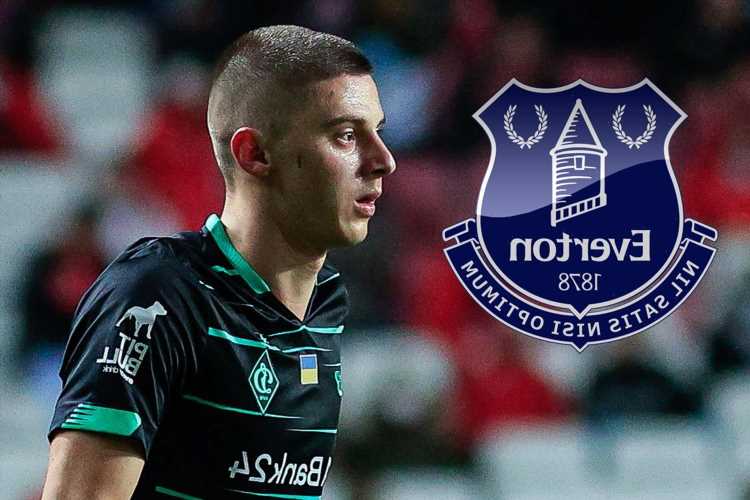 EVERTON have reportedly agreed a £17million deal for Vitaliy Mykolenko – paving the way for Lucas Digne to depart.

The Toffees have ‘completed negotiations’ with Dynamo Kiev for the Ukrainian international full-back. 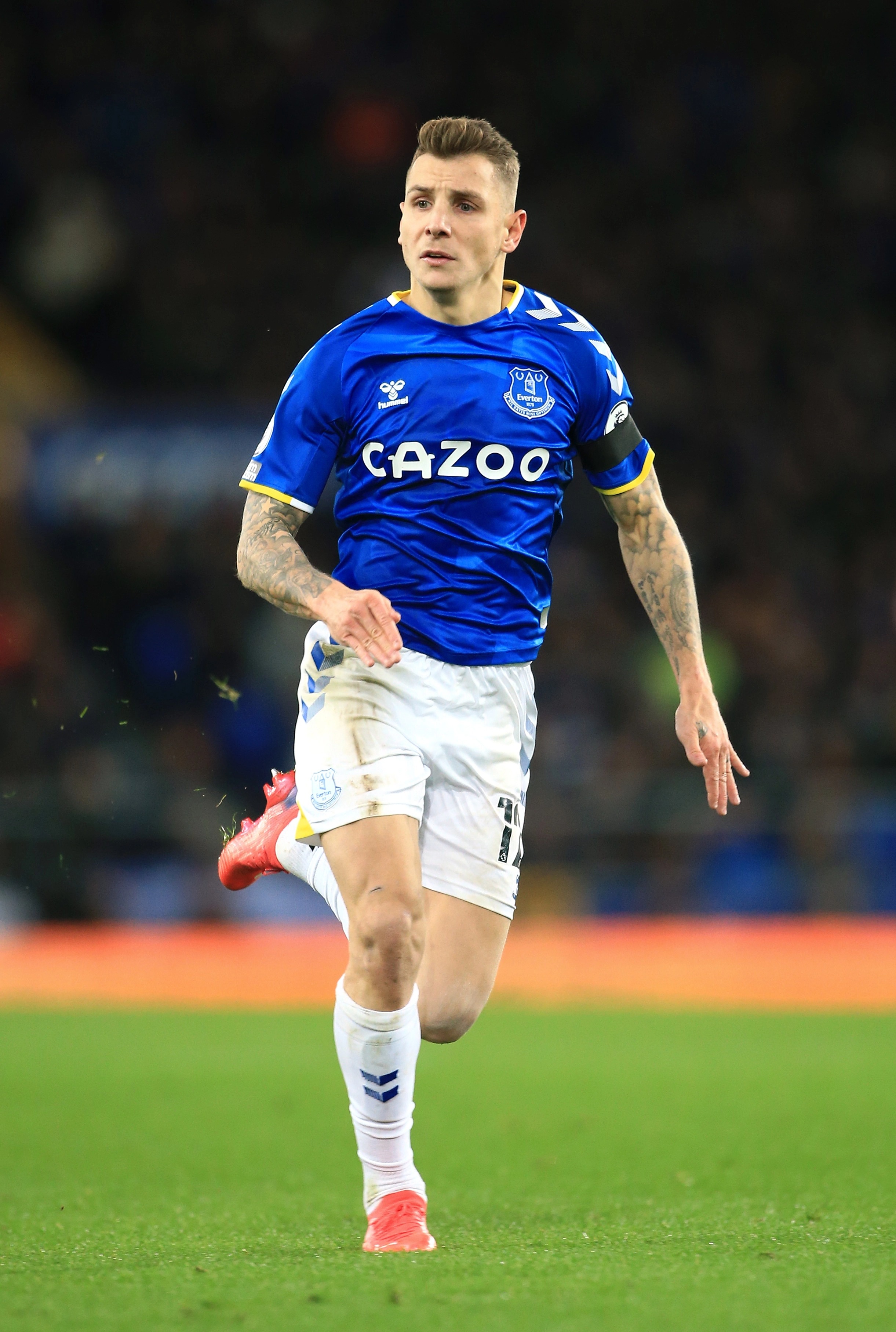 And The Mirror also claims that the 22-year-old has already passed a medical at Goodison Park on Friday.

Mykolenko will Everton cost £15m up front, with a further £2m included in the package as add-ons.

His arrival could now signal the end of fan favourite Digne’s time on Merseyside.

The French star is wanted by both Leicester City and Newcastle United.

Despite his popularity with supporters, Digne is rumoured to have fallen out with boss Rafa Benitez.

He was dropped and then reported sick after being reinstated into the first team squad.

Benitez hinted that he felt the player was not committed when asked about his illness.

He said: “I have to be sure the players that will be there tomorrow want to be there, and they want to fight for the club and that’s it.”

Digne has previously been linked with a return to his former club Paris St Germain.

Meanwhile Mykolenko has spent all of his career so far in Ukraine after coming through the ranks at Kiev.