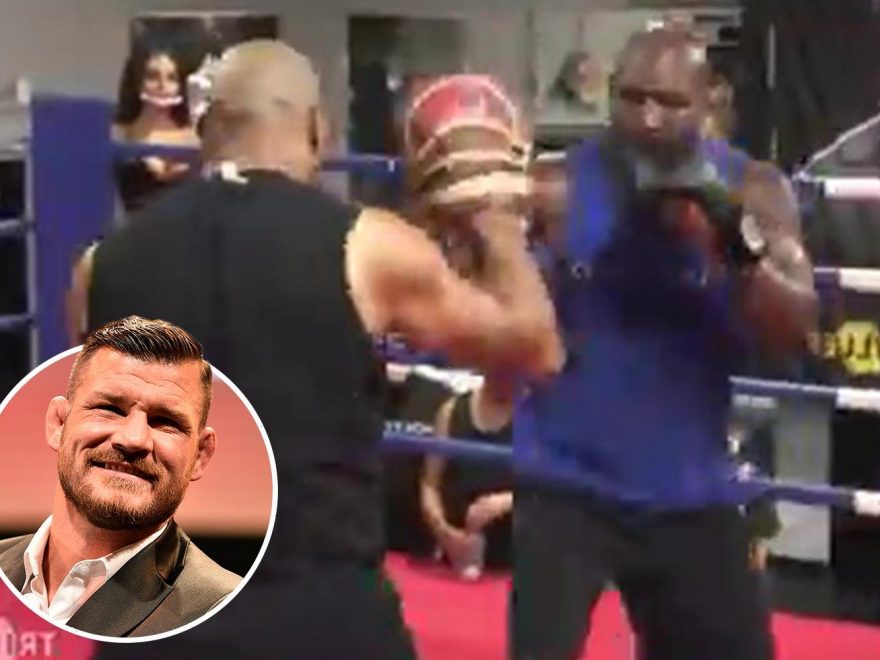 The heavyweight legend is set to come out of retirement ten years after last lacing up the gloves to face former UFC champion Vitor Belfort. 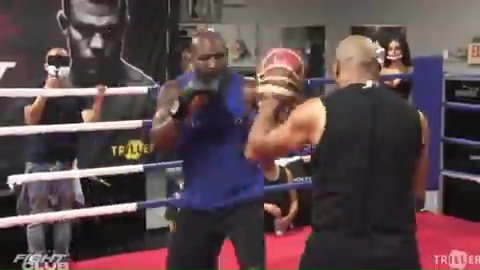 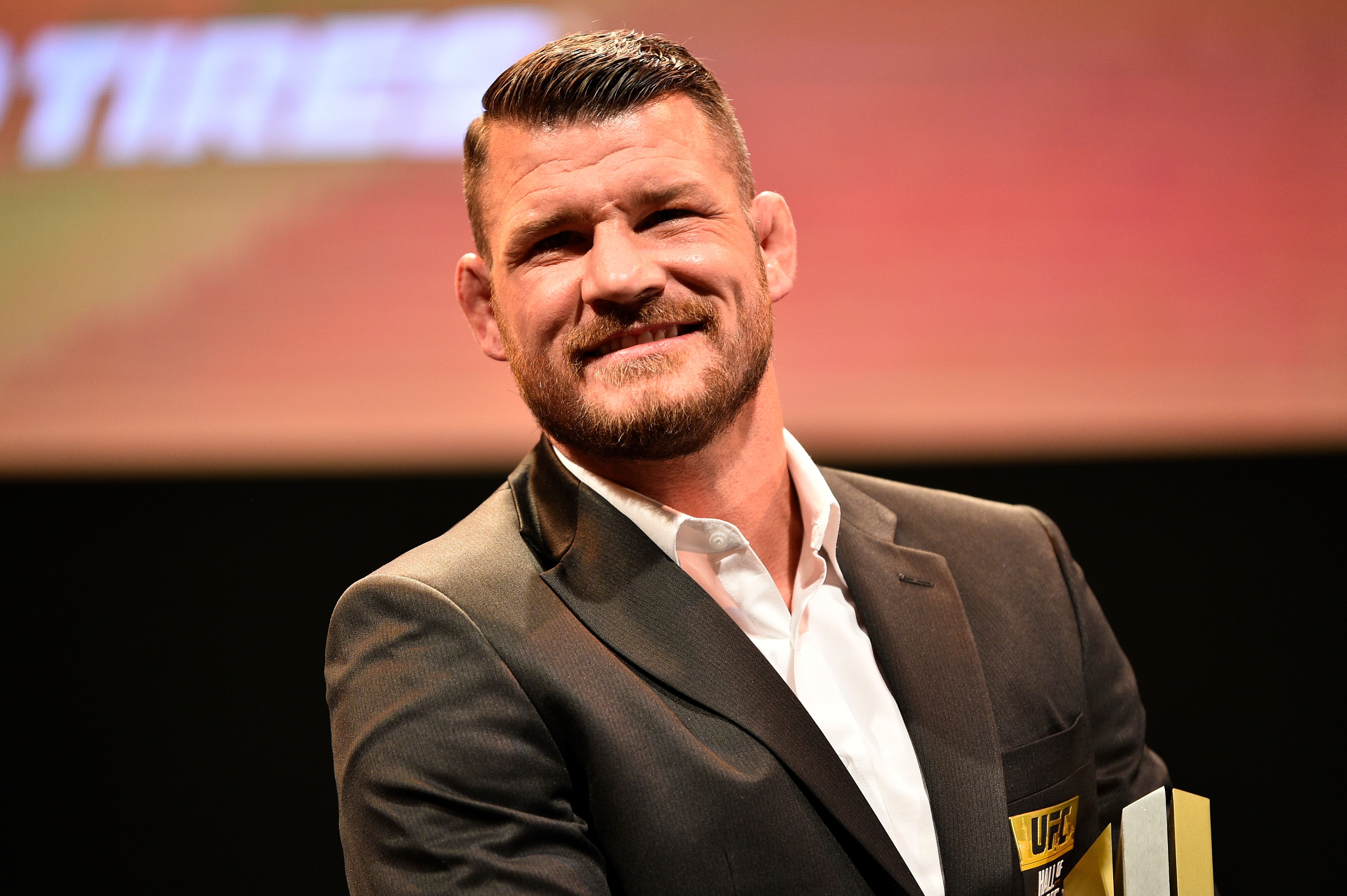 But Holyfield has already left fans in fear following footage of his open workout on the pads.

The American – known as the 'Real Deal' during his heydey – was barely able to throw a body shot and looked painfully slow.

Former UFC champ Bisping was among several to voice his concern in Holyfield's return to the ring.

He tweeted: "Fighters by nature are brave, that’s why managers, coaches and commissions are there to protect them from themselves.

"This fight shouldn’t be happening."

Holyfield, who won titles at cruiserweight and heavyweight, is one of the most celebrated fighters in America.

But he has not been champ since 2001 and retired after beating Brian Nielsen in 2011.

He last year announced plans to make a comeback after his iconic rival Mike Tyson, 55, did the same thing.

Holyfield, who twice beat Tyson with their second being the rematch where his ear was bitten, entered talks for a trilogy.

But with negotiations collapsing, he continued to train with the view of a new opponent.

After Oscar De La Hoya, 48, was forced to withdraw from fighting Belfort, 44, with coronavirus, Holyfield agreed to replace him.

The fight was forced to move to Florida after the California comission refused to licence Holyfield amid safety fears.

And now he will face Belfort over eight rounds, but consisted over two minutes not the typical three. 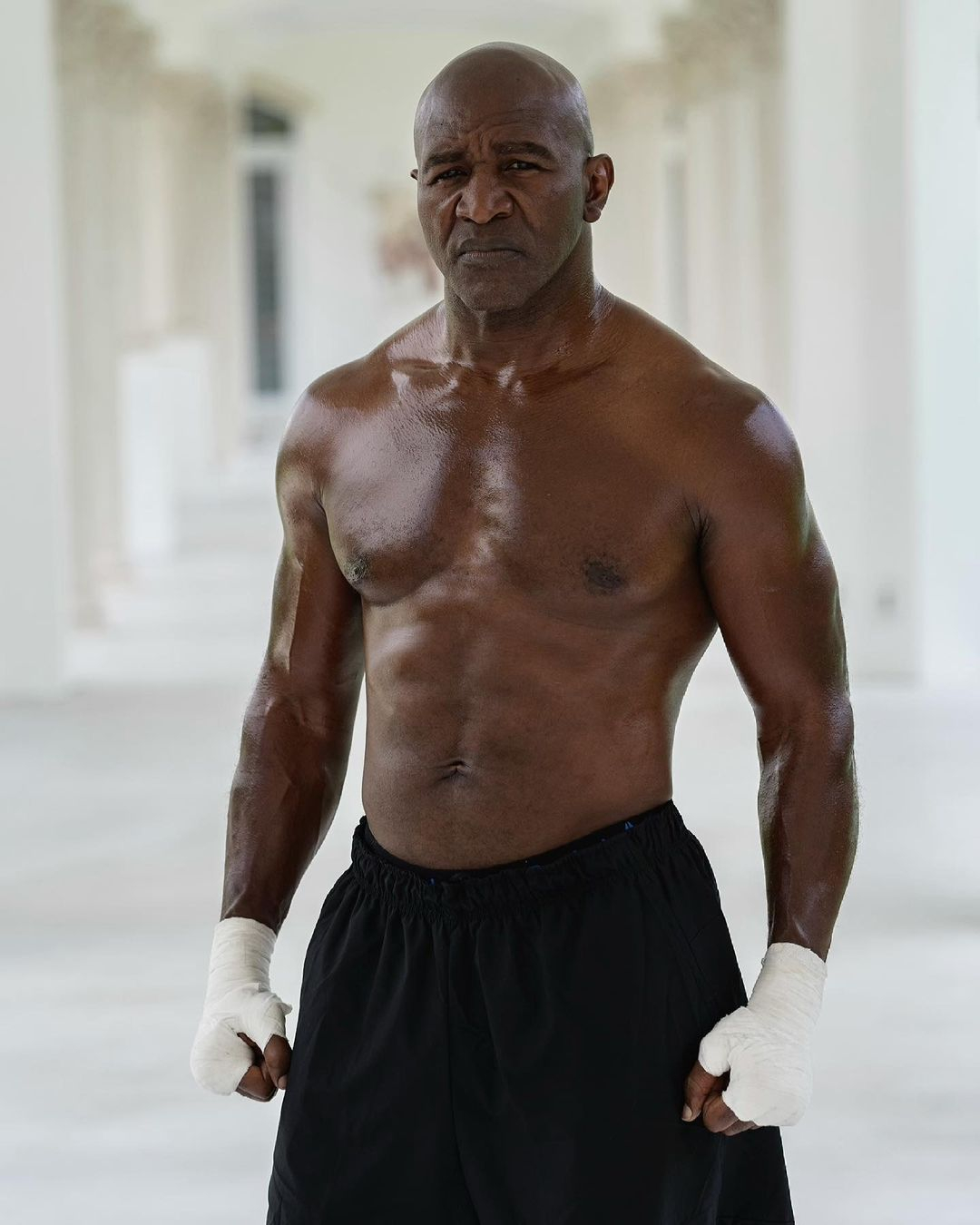 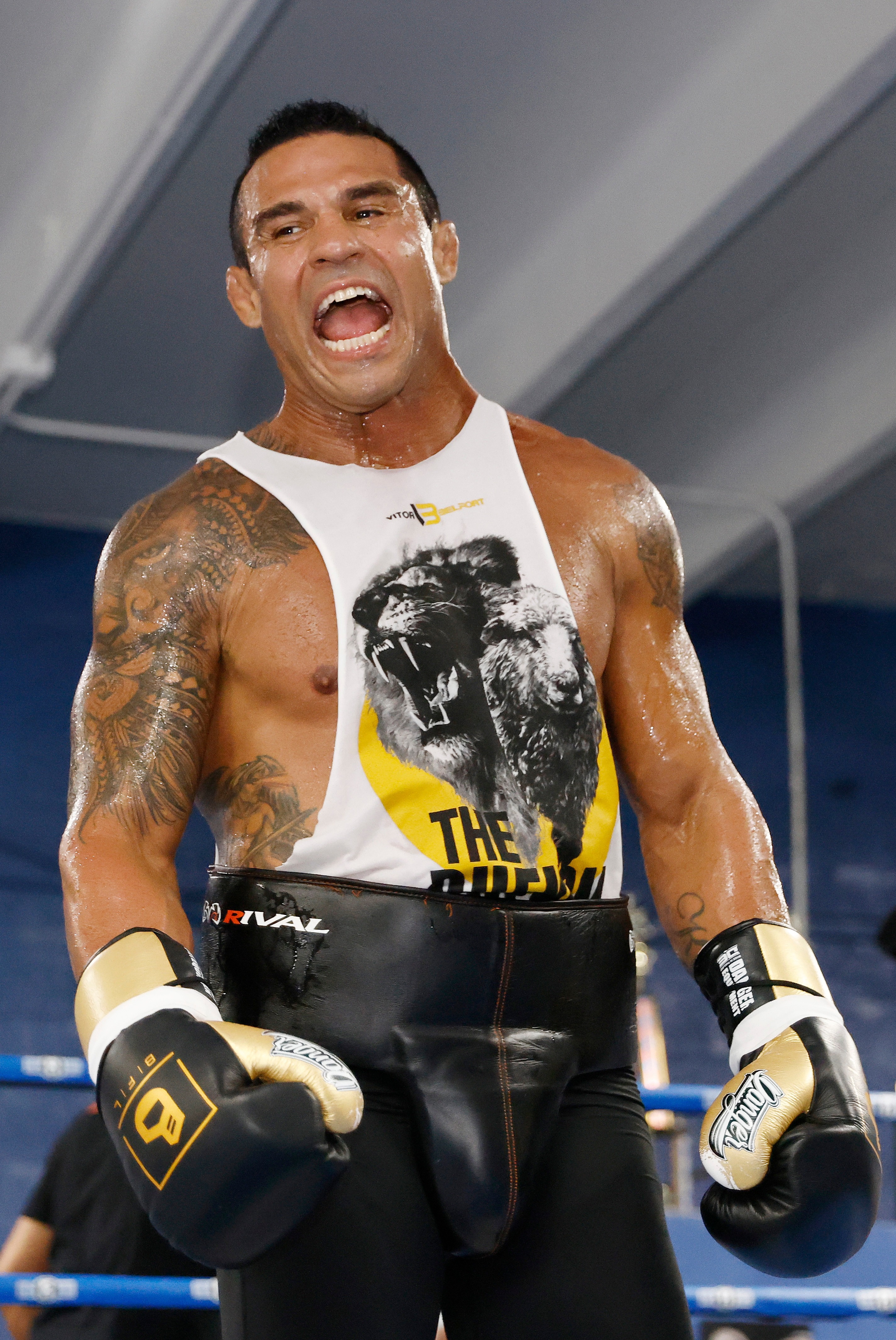