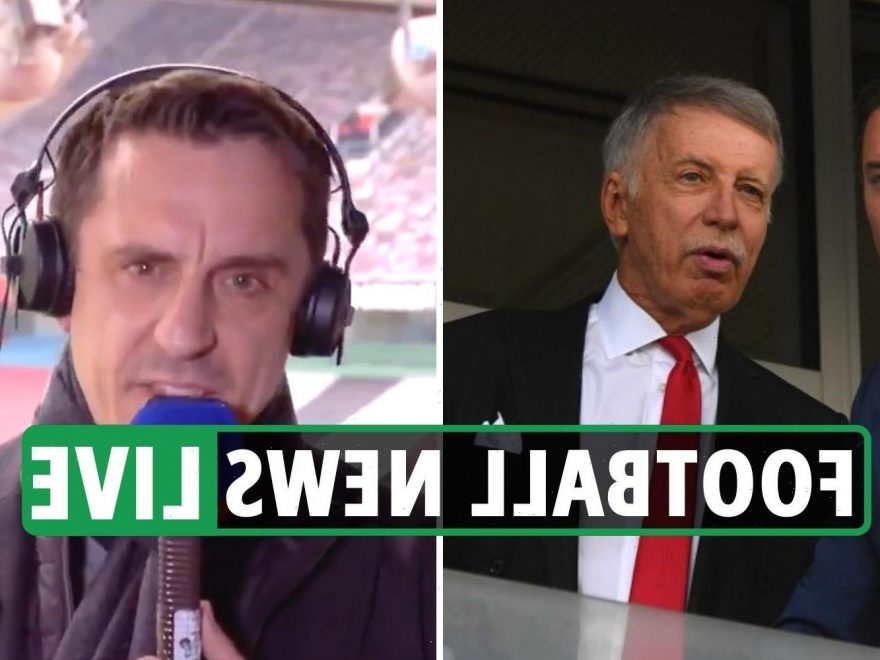 The 12-club tournament would be held throughout the season and would make the clubs even richer than they already are.

Gary Neville did not hold back on TV after Sky Sports discussed the plans live on air while leading football organisations including the Premier League have told clubs traditional competition is best for English football.

Follow ALL of the latest updates below from this developing story…