THE Europa League final could be played in front of thousands of empty seats after sponsors sent back tickets while Arsenal and Chelsea failed to sell out their allocation.

Difficulties making the trip to Baku has led to both Premier League clubs sending back a combined total of over 6,000 tickets to Uefa. 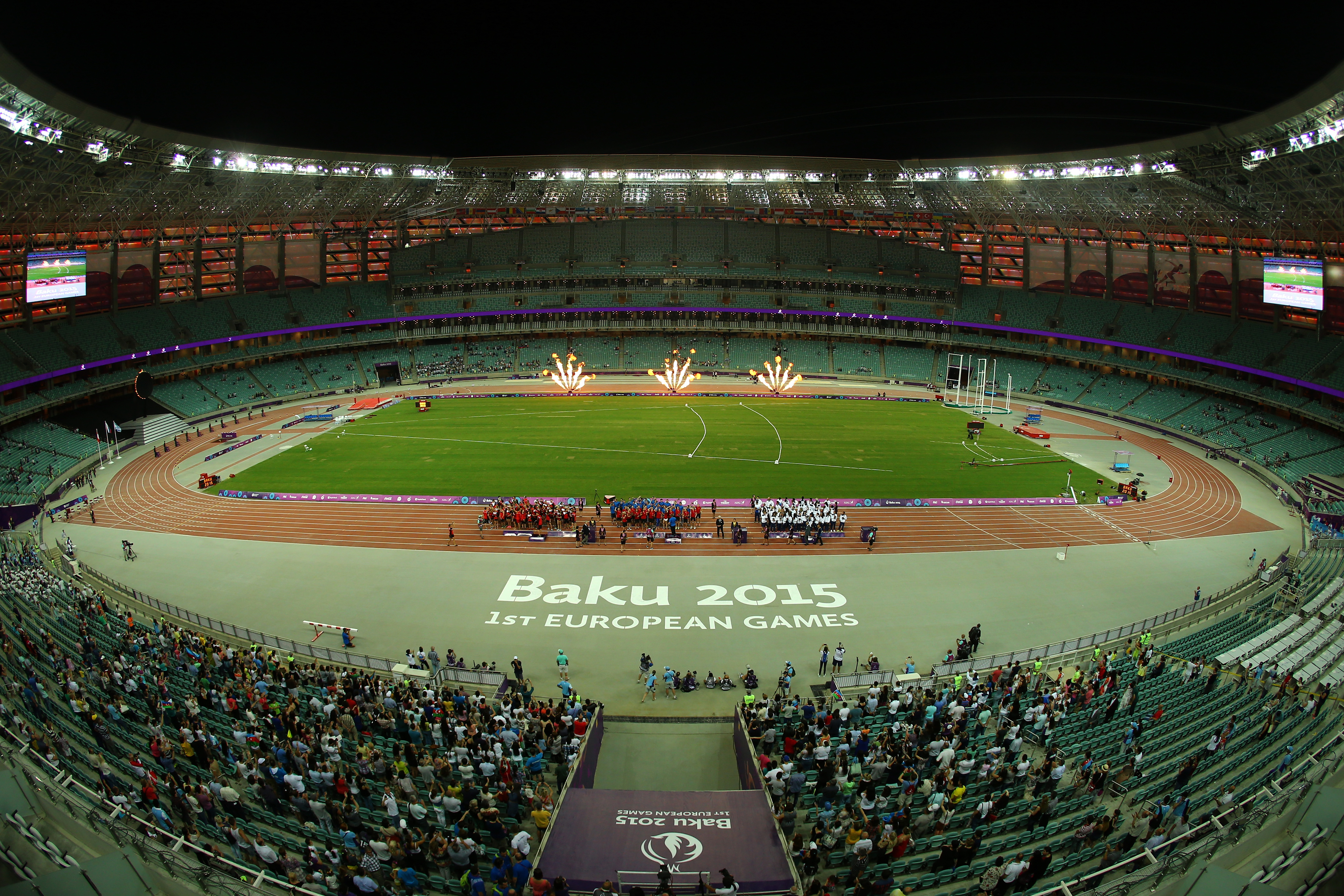 Between the London clubs they have sold 3,500 and 2,000 respectively – and sponsors have also shown disinterest in attending the final, staged in Azerbaijan.

The Times report the difficulty of cost of travelling to Baku has led to some companies struggling to give the tickets away.

Remaining tickets will go on general sale, though 23,000 tickets have already been sold in Azerbaijan, and visa problems have denied some from making the trip.

The final will also kick off at 11pm local time – another stumbling block for ticket sales.

Arsenal had initially lodged a complaint to Uefa for their 6,000 ticket allocation for the 69,870 capacity Baku Olympic Stadium.

But after desperate struggles to find willing travellers, the club even took to phoning fans in a desperate bid to flog their remaining Europa League final seats.

The Gunners have been cold-calling and emailing season-ticket holders and members to try to get rid of their 2,500 seats.

Their troubles have worsened on the pitch after confirmation Armenian playmaker Henrikh Mkhitaryan will not be in the side for the final.

The 30-year-old will not travel with the squad to Baku over security concerns due to the tensions between Azerbaijan and Armenia.