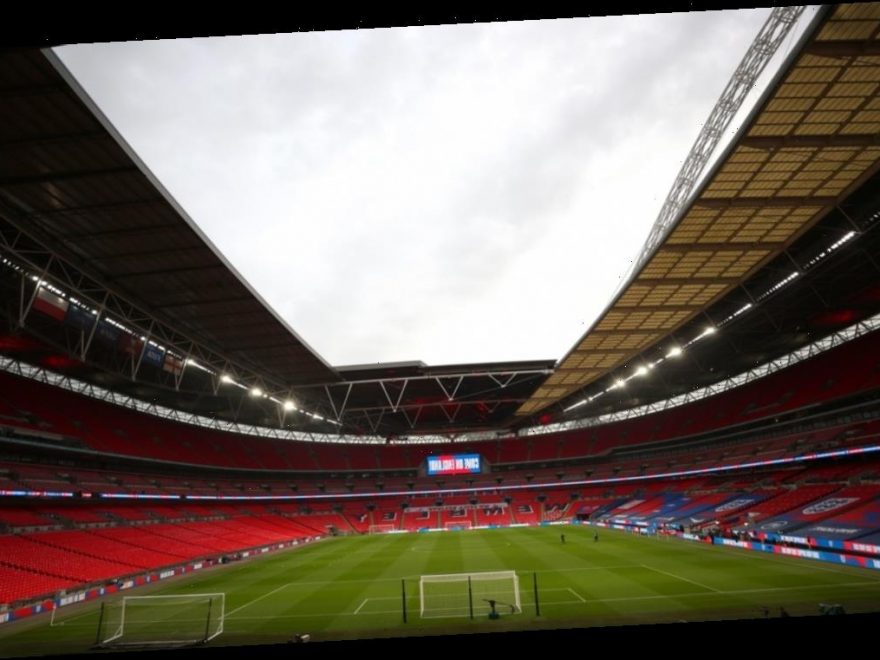 EURO 2020 will represent a landmark tournament for its 60th anniversary.

This year's competition will take place a year later than planned due to the coronavirus pandemic and will include 24 teams – up eight from previous years. But the biggest change is the one-off decision to have 'host cities' instead of one country.

What countries are hosting Euro 2020?

More than one nation hosting the major tournament is not a new concept with Poland and Ukraine sharing the duties in 2012.

But this summer's edition will instead have 12 'host cities', which is spread out across Europe.

This will be only a one-off to celebrate the 60th anniversary of the tournament – then known as European Nations' Cup.

The stadiums that will host the competition are as follows:

UEFA, however, want every host country to submit their plans for the Euros, including whether fans will be allowed to attend.

And currently, both Dublin and Glasgow are at massive risk of being cut from the venue list, as they're yet to provide the necessary assurances.

Which means England could get even more games than they'd planned for.

Will Wembley host the final?

Wembley Stadium is being seen as the grandest of stages in the tournament, with the 90,000-seater stadium set to host the final on July 11, 2021.

Because of the travelling involved in reaching each country, the semi-finals will also be held at the Home of Football in England.

Prior to those, Wembley will play host to three group matches, of which the Three Lions are likely to be involved in if they qualify – along with a Round of 16 clash.

Scotland's Hampden Park will hold three group fixtures and a Round of 16 tie.