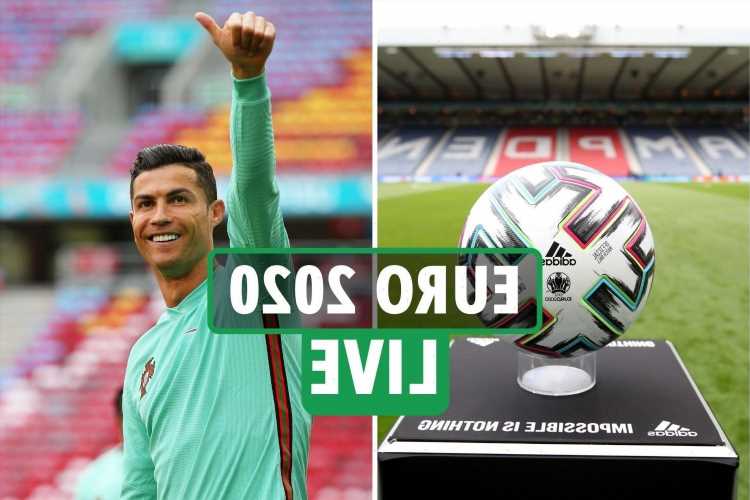 And it's time for Hungary vs Portugal and the mouth-watering France vs Germany today!

England got their campaign off to a winning start thanks to Raheem Sterling's strike against Croatia.

While Portugal's Joao Cancelo is out of the tournament after testing positive for Covid-19.