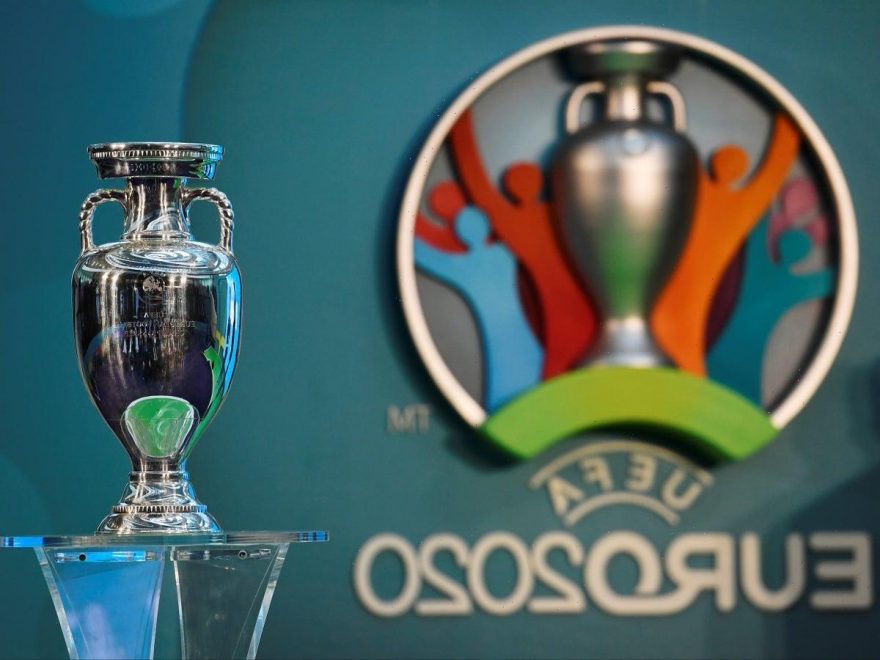 Euro 2020 will start the knockout stage once the group matches are completed, beginning with the round of 16.

The top two teams from each of the six groups will be rewarded with a place in the knockout stages, while the top four third-placed finishers will also progress to the last 16.

This is the first European Championship to be played across the entire breadth of the continent, using 11 different venues from Wembley to Baku.

Here’s everything you need to know about the knockouts:

The knockouts begin on 26 June and ends with the final in London on Sunday 11 July.

What are the groups?

What are the venues?

How many fans are going to be allowed in?

That remains up in the air, but a number of venues have committed to having supporters back in stadiums for the tournament.

Wembley Stadium has pledged to have 25 per cent capacity for games held there, with the potential for that to be increased as restrictions in England are relaxed.

Glasgow too are hoping to have 25 per cent capacity at Hampden Park but Dublin has lost its matches with the city unable to commit to hosting supporters.

Other host venues are even more bullish with St Petersburg planning for 50 per cent capacity at their matches with Budapest hoping for full capacity.

The initial ticketing process saw the biggest demand ever seen for a major tournament with more than 19 million people applying for the two million tickets available.

For games that remain oversubscribed a later ticket ballot will decide who still gets to attend.

What is the knockout fixture schedule?

Who is going to win?

All odds via Paddy Power