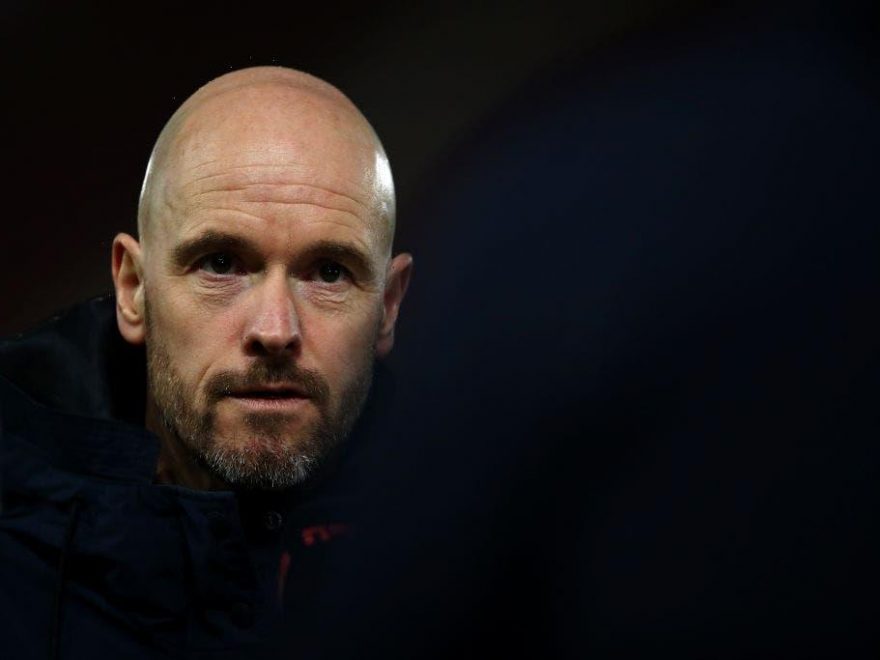 For a manager whose progress has been calculated in meticulous detail, Erik ten Hag’s appointment as Manchester United’s next permanent manager is the latest step in his carefully considered journey.

Ten Hag was announced on Thursday as the club’s fifth permanent manager since Sir Alex Ferguson’s final season in 2013 and has been handed the task of bringing success back to Old Trafford.

The 52-year-old emerged as United’s first choice after impressing their restructured football operations department with his long-term vision for the club and core principles of attacking football and commitment to developing youth.