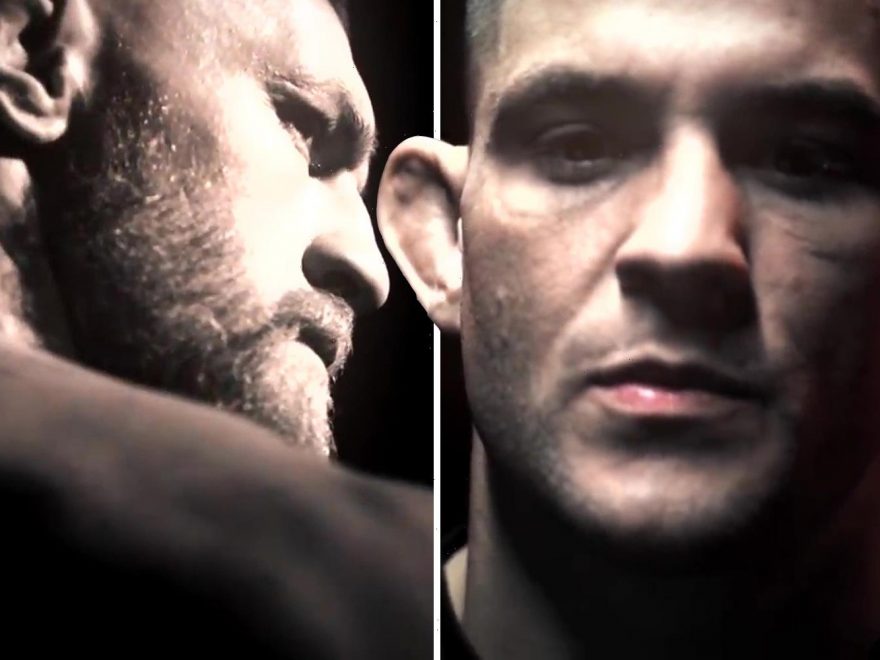 THE UFC have released a heart-pumping trailer for Conor McGregor's trilogy fight with Dustin Poirier.

The Notorious will meet his old featherweight rival in a rubber match a week on Sunday in the main event of UFC 264 in Las Vegas. 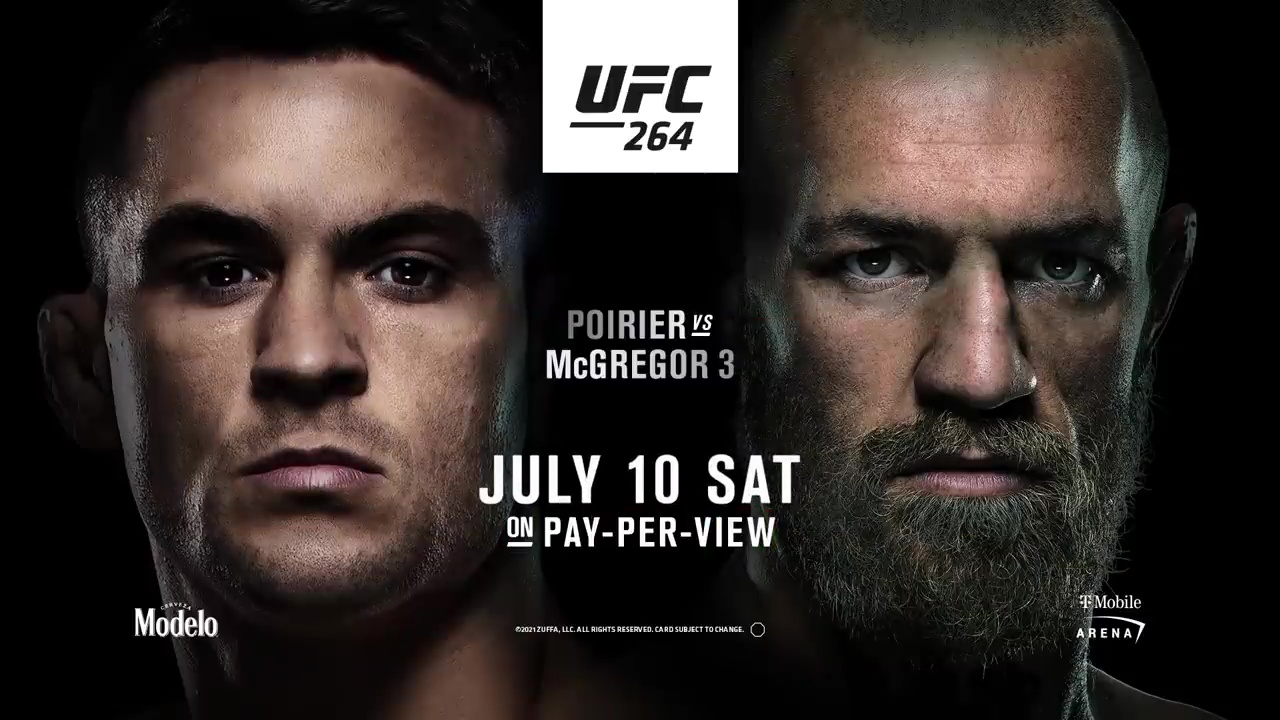 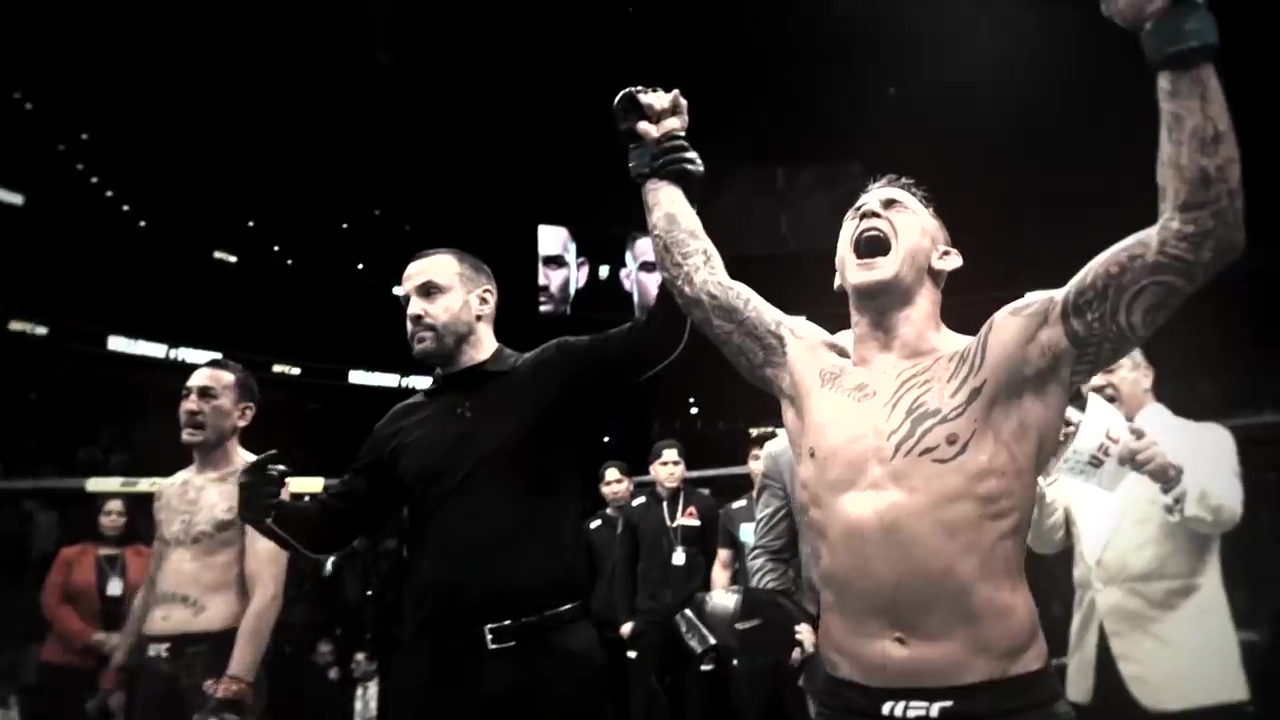 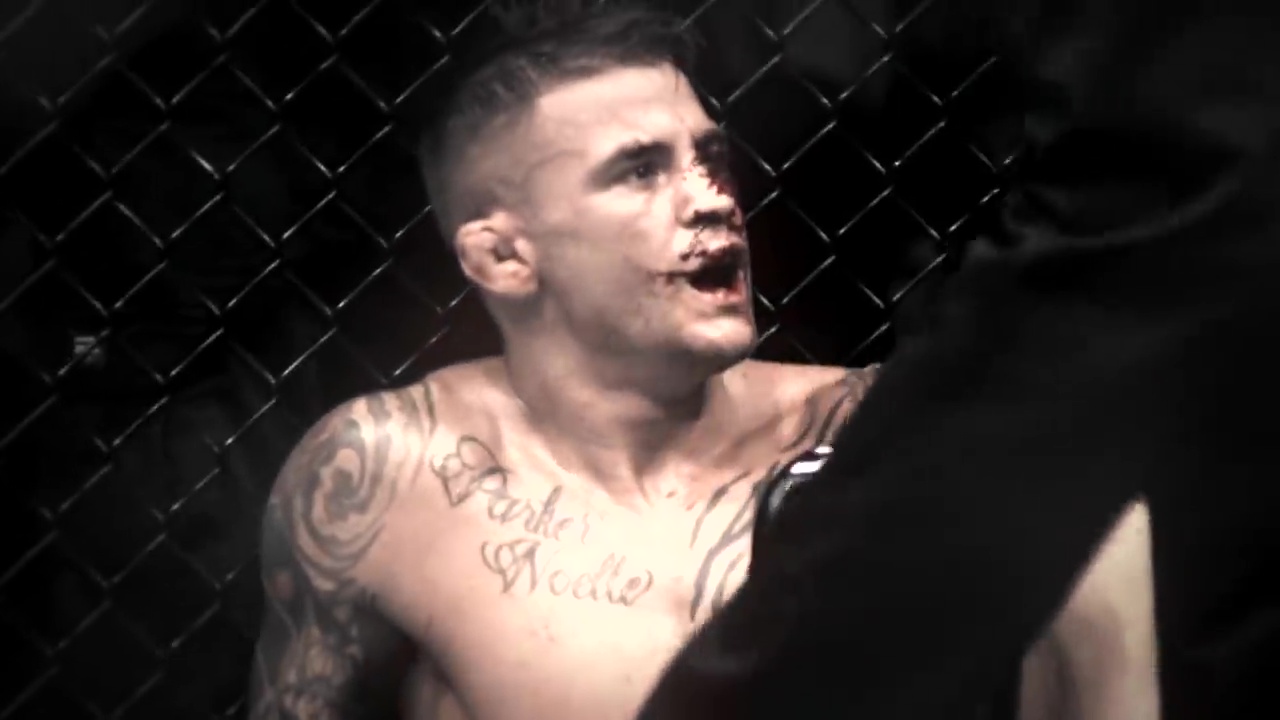 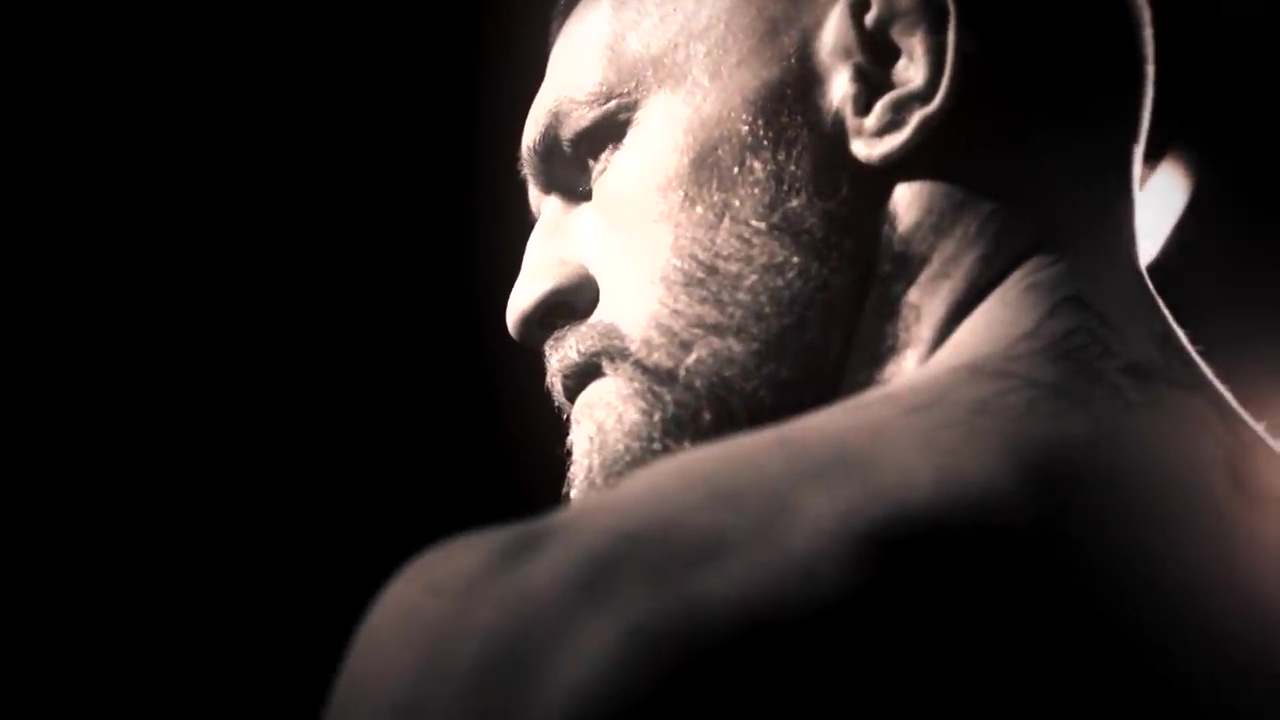 McGregor's third encounter with The Diamond is set to be the biggest fight of a stacked 2021.

And ahead of the blockbuster bout, the MMA leader has dropped an epic trailer – which they had narrated by Hollywood star Ron Perlman.

The trailer – entitled The Man in Arena – features footage of McGregor and Poirier's highs and lows inside the octagon.

Former interim lightweight champion Poirier and Sons of Anarchy star Pearlman recited lines from Theodore Roosevelt's legendary 'Man in the Arena' speech, which the former President of the United States gave all the way back in 1910.

And the masterfully put together trailer left UFC fans pumped for the eagerly-anticipated series decider.

One said: "Great video, cant wait for its countdown."

Another said: "This was a fantastic piece! Great work by the team that helped put this together!"

And another said: "So hype it’s insane."

One remarked: "Hook it to my veins."

And the 32-year-old is relishing the opportunity to exact revenge on his fellow fan favourite.

The Irishman said: "I lost that night, it stung. And I must get that back.

"Now I have an opportunity to get my revenge."

The pride of Dublin is champing at the bit to get back in the win column, which he plans to return to in spectacular fashion.

Earlier this month, he told Fox Sports: "I'm in great condition already. I beat him in the original bout [in 2014]. I lost in the rematch.

"And then we've got trilogy, I've got a few little adjustments to make.

"And I'll go in there and put on one hell of a performance and get it back on July 10."