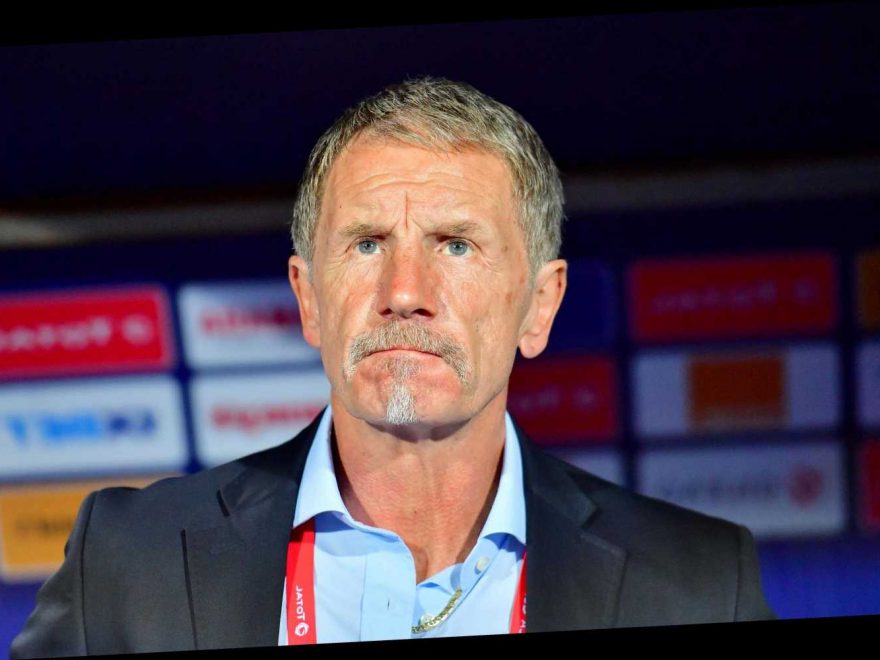 INDIAN side Odisha have sacked English manager Stuart Baxter after he claimed his players must ‘rape or get raped’ in order to be awarded a penalty.

The 67-year-old coach, from Wolverhampton, made the shocking remarks in a bizarre post-match rant after his team’s 1-0 defeat to Jamshedpur on Monday. 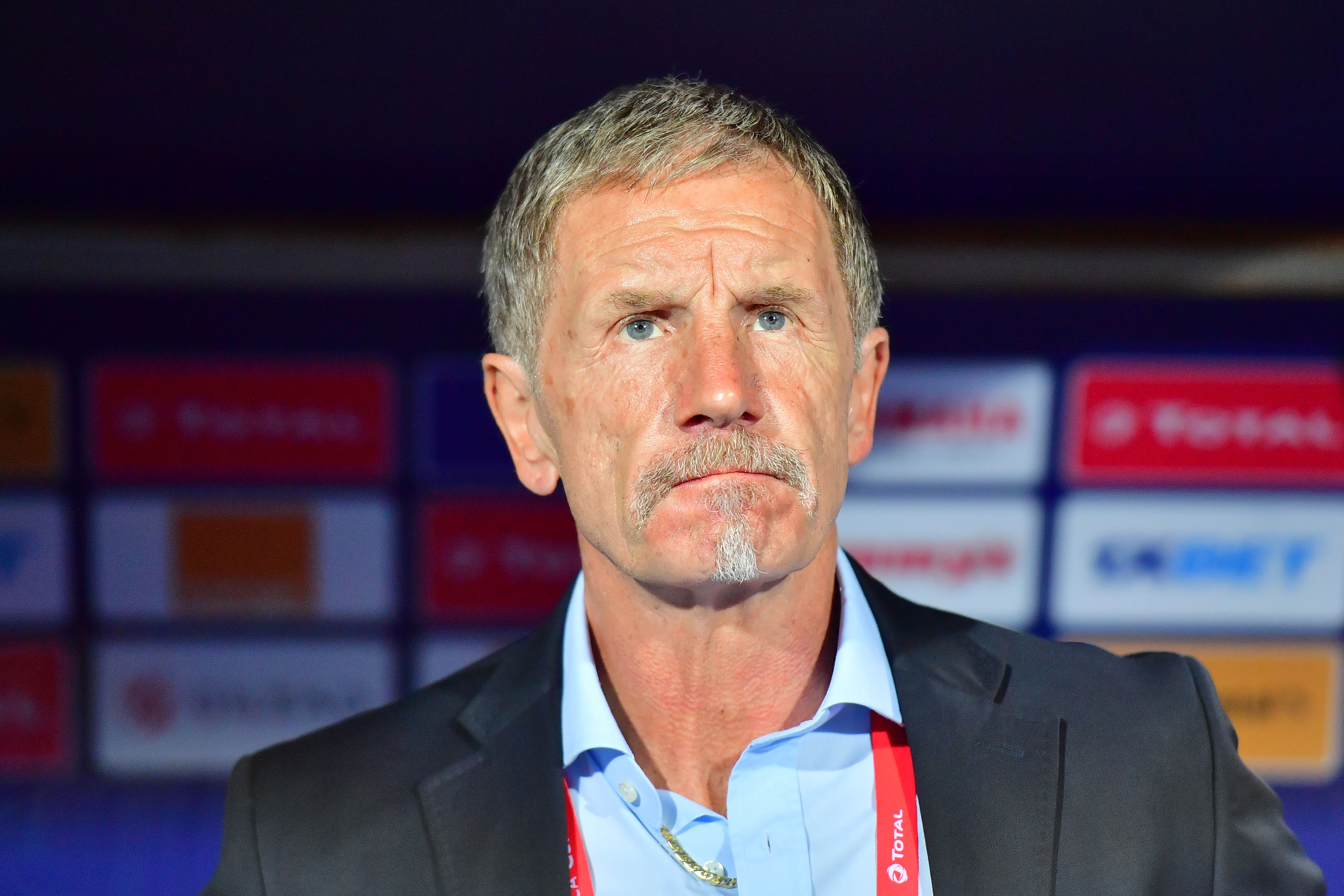 That result left them rock bottom of the Indian Super League with just eight points from 14 games.

His remarks were widely-condemned with his employers issuing an apology and vowing to take internal action against the son of former Wolves and Aston Villa player Bill Baxter.

An Odisha spokesperson said: “The club is appalled at the comments made by Head Coach, Stuart Baxter during the post-match interview today.

“It is completely unacceptable whatever the context and does not reflect the values of the club.

“We, at Odisha FC, unreservedly apologise and the club management will handle this matter internally.”

Now they have decided to sack the experienced coach and confirmed his exit today.

A statement read: “Odisha FC has decided to terminate Head Coach, Stuart Baxter's contract with immediate effect. The interim coach for the remainder of the season will be announced soon.”

Baxter, who was appointed last summer, was furious after his side’s latest defeat and blasted the officials afterwards.

He said: “You need decisions to go your way, and they didn't.

Baxter has previously managed South Africa and Finland on the international stage and began his coaching career in 1985.

His first job in the dug-out was in charge of Swedish outfit Orebro SK and he has worked all over the world since, including spells in Portugal, Japan and Turkey.

Baxter, who played for Preston, Morecambe and Stockport, was also employed by the Football Association between 2002 and 2004 and managed England’s Under-19s.